In my very second “Flash Flood” column I introduced five of the most addicting Flash games I could find. In retrospect, I really only needed to introduce one game if they were as addicting as I said they were, but you can’t fault a guy for being thorough. 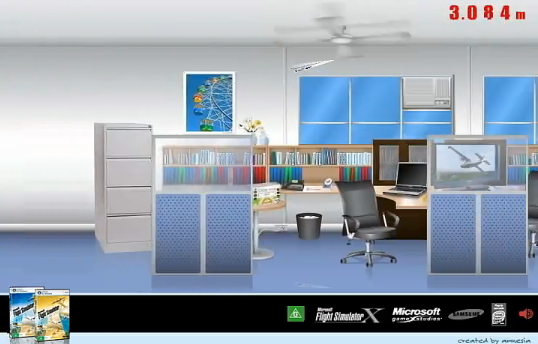 However, you can fault a guy for going the extra mile and recording gameplay demonstration videos of said Flash games for NO PROFIT WHATSOEVER. WHERE’S MY GOOGLE AD MONEY, PAUL FRANZEN? WE HAD A DEAL! Or maybe you said, “Just deal!” I can’t remember now. 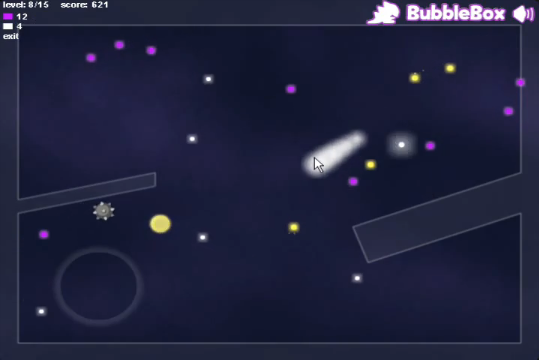 …But I digress. If you ever wanted to know what these addicting Flash games looked like and were too lazy to click on the links in my review, then these videos are not for you, ‘cuz you’re probably too lazy to hit “Play” anyhow. Just ogle these beautiful screenshots, if it doesn’t inconvenience your eyes too much to do so. 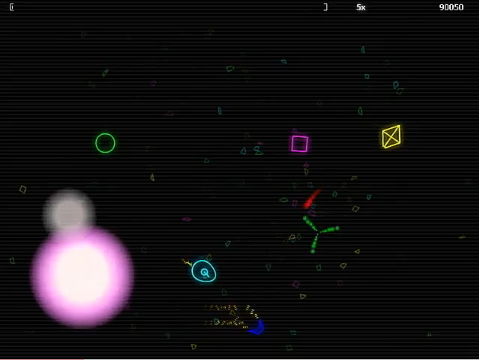 Collected on the GameCola YouTube channel are videos of FlightSimX Paperplane Game (Get That Jet), FireFlies, Dodge, and Red. Tragically, Tetoris was voted off the Internet because the gameplay only gets interesting after the fifth hour and because FlightSimX Paperplane Game (Get That Jet) took up way too much room in this sentence for Tetoris to fit. 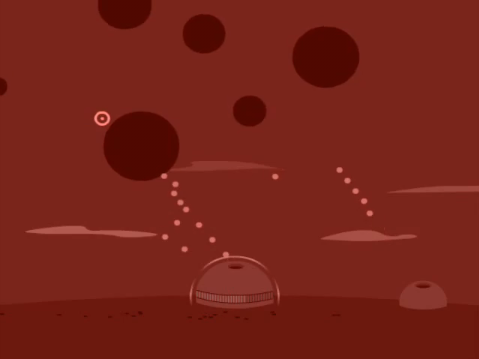 There are plenty more videos in the Flash Flood playlist, but saving the rest for later gives me fodder for another post. Now, you stay here and watch these videos while I go track down MY GOOGLE AD MONEY, PAUL FRANZEN.