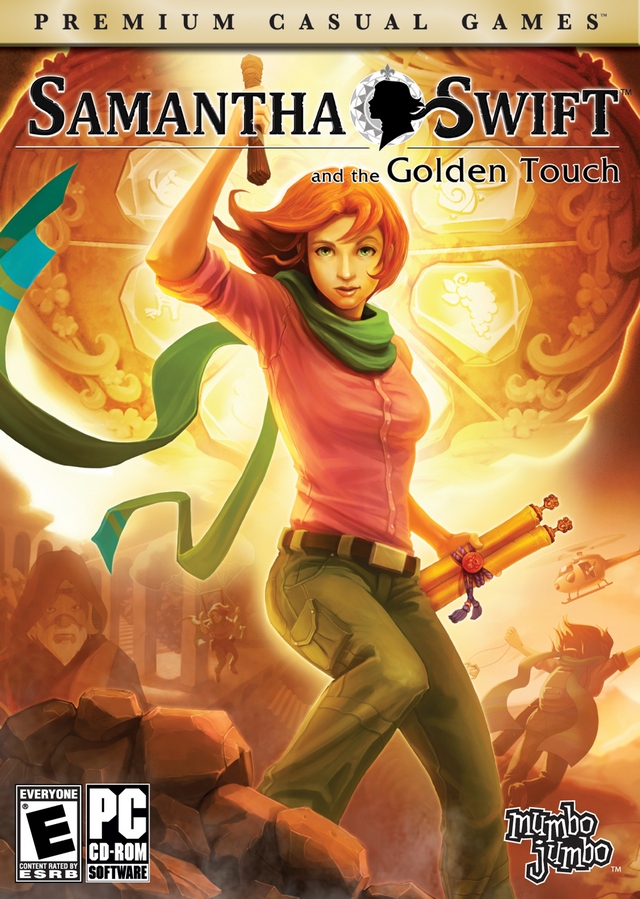 This game’s predecessor, Samantha Swift and the Hidden Roses of Athena, was the best casual game I’d played in several years. It was easy to pick up and play for a ten-to-twenty-minute session (although I often found myself playing for longer), it had enough puzzle/adventure game elements to keep things fresh, and the hidden object mechanic worked well. You bet I was going to buy the sequel!

So how is the second Samantha Swift game? Amazingly, even better than the first.

In fact, after the first fifteen minutes of gameplay, I had to double-check that no one had implanted a computer chip in my brain, because it felt like the game developers were somehow reading my mind. They directly addressed both of the semi-problems that I had with the first game.

To begin with, unlike the first game, this game actually has a plot. OK, so technically the first game has a plot, but it wasn’t much besides “find the six special items before the bad guys do.” This game has a heaping helping of plot-based cutscenes with double agents and surprise villains, and some “what are the bad guys really up to?” intrigue thrown in for good measure. It’s a definite improvement over the somewhat barebones plot of the first game. 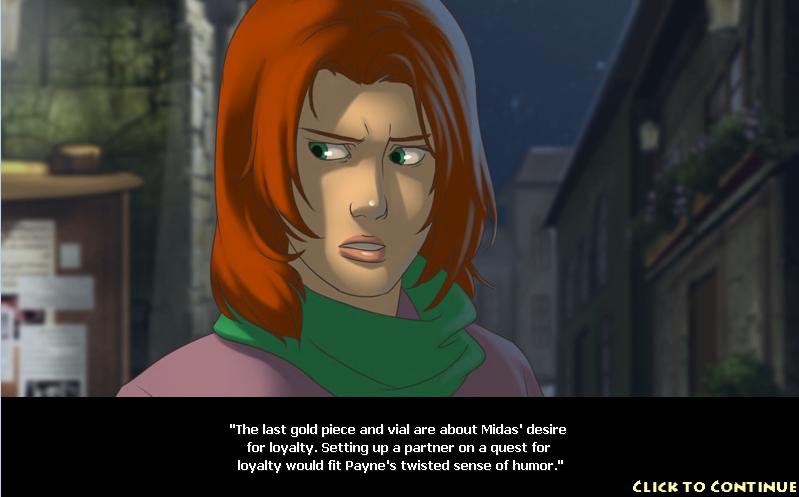 The second big improvement is with the hidden object mechanic. The Samantha Swift hidden object mechanic will always be good in my book, because they never use the “hiding objects where they are impossible to see” trick, which is responsible for 95% of the swearing you hear from casual gamers. It is furthermore good because, unlike most hidden object games, you’re not just given a list of items to find; you are also given silhouettes of the items that you’re looking for. It’s a nice change of pace, and it makes finding hidden objects much, much easier.

Apparently, however, the developers weren’t satisfied with that, so in this game, they threw in a radar option. Now, if your cursor is close to the hidden object, the radar screen turns red. If you’re not so close, the radar is yellow, and if you’re far away, the radar is white. So even if you’re completely stuck and can’t find something, you can simply play “hot and cold” with the radar in order to find it. It’s a creative improvement to make finding hidden objects easier, although it kind of makes the hint mechanic irrelevant, because I’d rather play “hot and cold” than use up my valuable hints.

Another change is in the number of items you have to find. The first game had you find, say, twelve items per screen. This game has you find ten items per screen, and then ten more items per screen. It’s a simple mechanic that almost doubles the gameplay length (woo hoo!), but I sometimes found myself clicking on a hidden item, only the game totally didn’t count it, because it was a hidden item on the second list of items, not the first. Grrrr.

The logic-based puzzles in the game are good. I’m not so sure about the adventure game puzzles (here defined as “puzzles where you use one item on another item”). Like the first game, the adventure game puzzles don’t always make sense—”of course I’m supposed to use the scarf on the crevice to pull out the hidden helmet!”—but at least they didn’t offend me as much as the puzzles in Tales of Monkey Island, which I maintain are totally illogical, even though my review of the game is the lowest-rated article on GameCola. Both games use the frustrating “try random items until you find the one that works” puzzle scheme, but I think the key difference is that Samantha Swift doesn’t pretend to still be logical, whereas Monkey Island does. 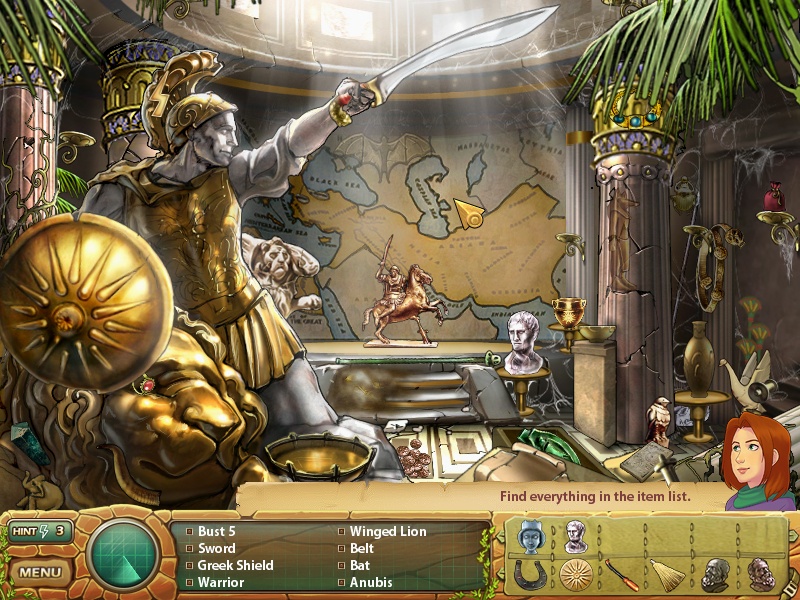 The solution to the puzzle on this screen is “use the broom on the dirt to sweep it away,” so not all the adventure game puzzles are totally random.

If there's someone out there who hasn't been to either Walt Disney World/Land or Universal Studios, I don't know what your problem is.  Maybe you just can't afford it, or maybe you're some kind of an