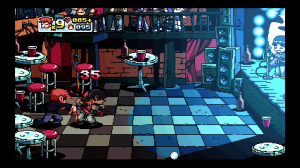 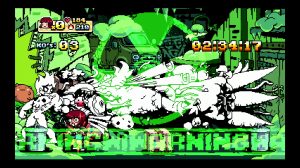 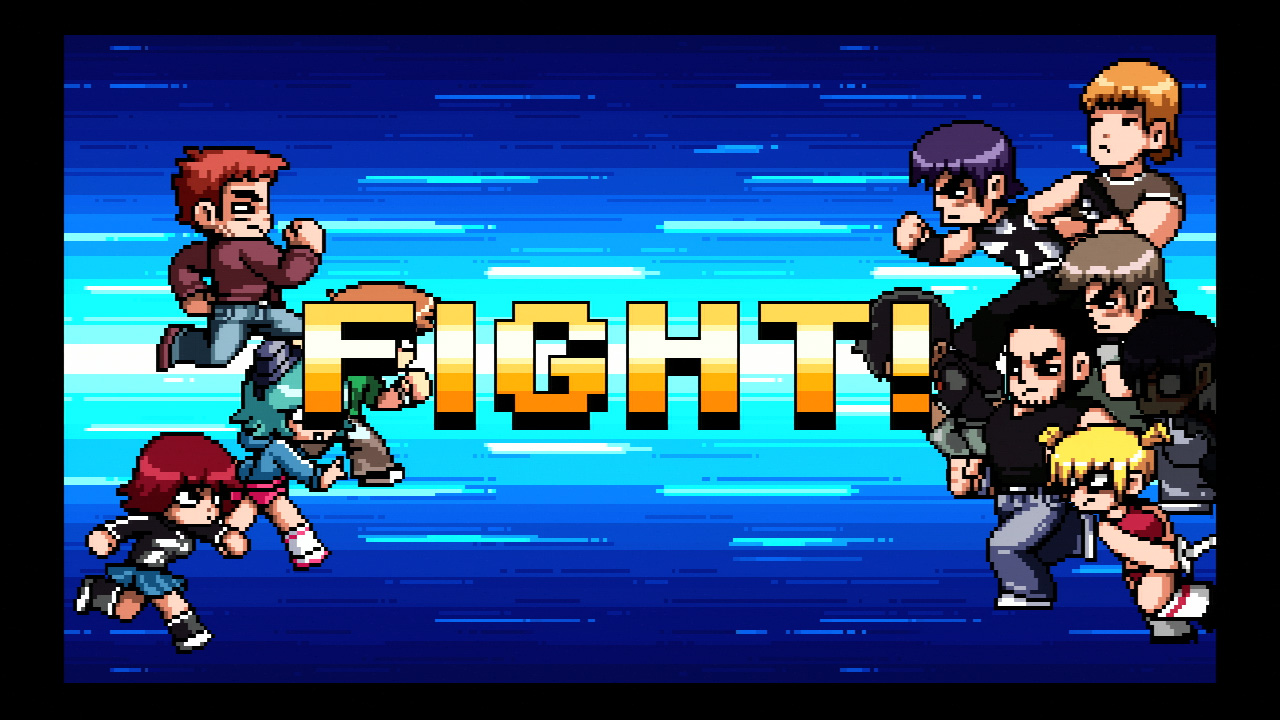 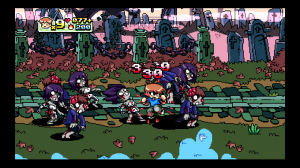 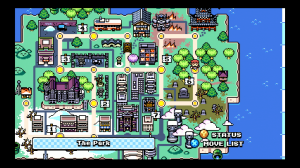 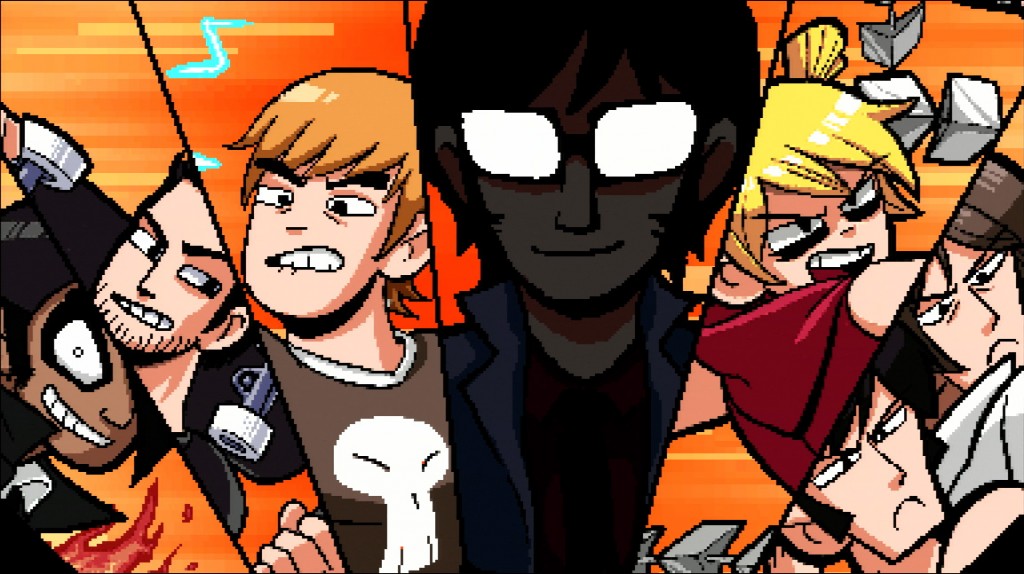 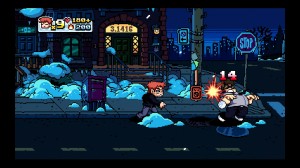 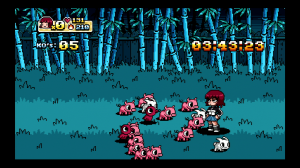 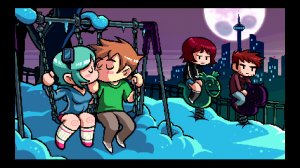 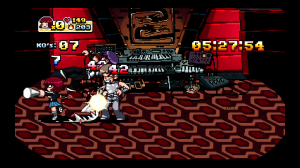 Closet cosplay so good, it's scary!