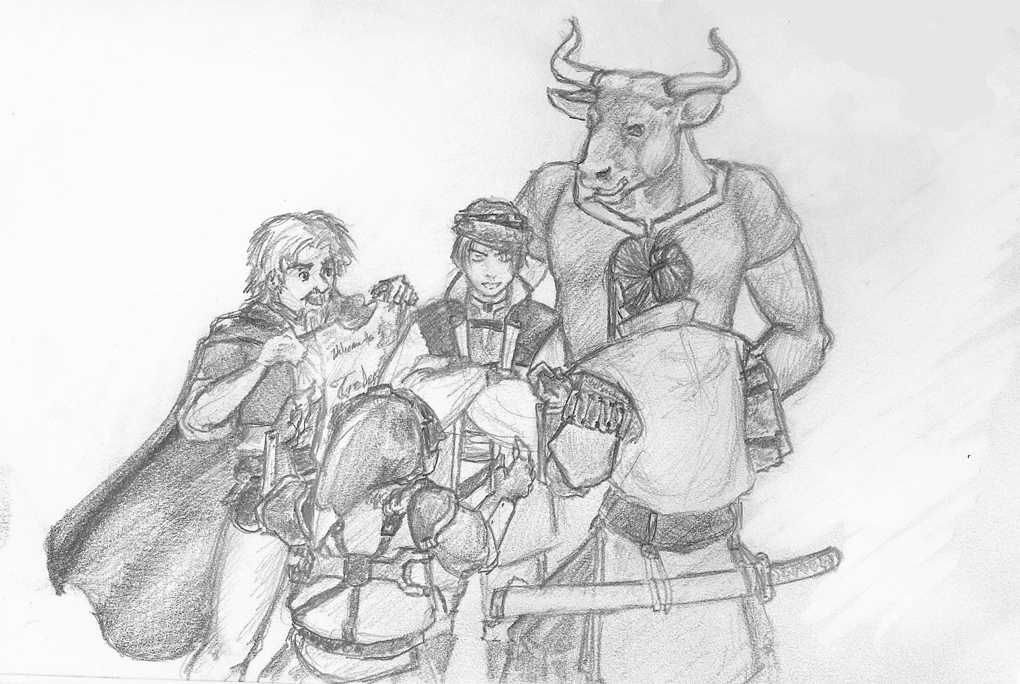 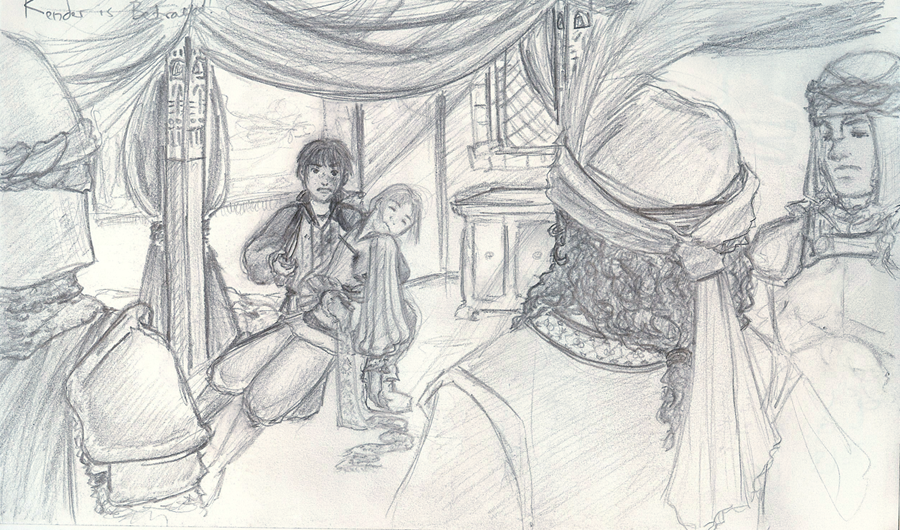 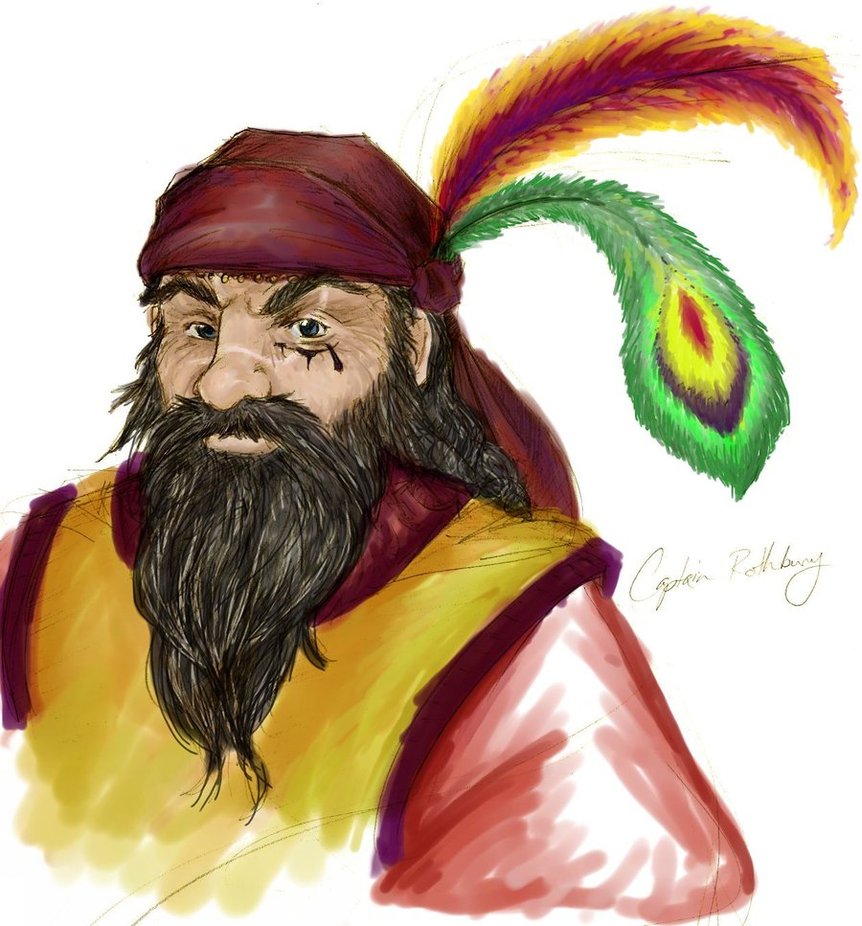 I've long been a fan of the Wonderland universe, having fallen in love with Lewis Carroll's books as a child. I enjoy it for many of the same reasons other people do: the colorful yet enigmatic charac