The Wii is dying, its successor gleaming across the horizon, promising to bring us a controller that looks like an iPad crossed with some kind of LeapFrog child’s toy. So don’t bother playing this. I shouldn’t even bother playing this. Some kind of Contra remake, although really it’s just a new game recycling old elements. Sound familiar? I’m looking at you, Sonic the Hedgehog 4. 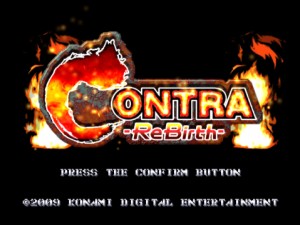 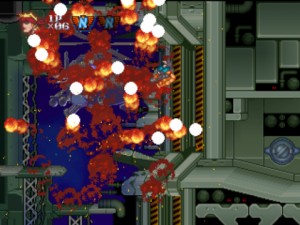 If you’ve got a buddy, then you’ve got a soldier ready to die for the cause in two-player single-screen co-op. If you haven’t, well, this game loses a chunk of its fun factor straight off the bat.

Contra ReBirth reinvents nothing. The whole feel and progression of this game is that of every other Contra game. Run and gun, and it’s done. Sure it’s fun, but unfortunately, if you’re looking for new…you do get “new,” but you don’t get “brand new.” The name is as misleading as it can get without being called Hello Kitty Earth Rescue: Chippendale Masseuse Parlor. 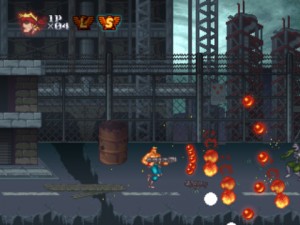 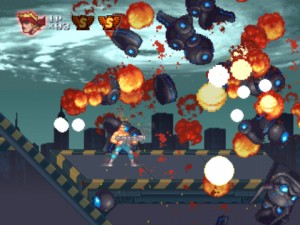 The way this game operates is the same as it’s always been, which is not a bad thing, after all. You’re still a supply muscled war-mongering one-man army whose only purpose in life is to decimate thousands of soldiers. And there’s certainly nothing different concerning the weaponry selection, either—with good old favorite Spread Gun returning to destroy everything on screen with minimal effort.

Going over the jist of Contra ReBirth is very simple. As I explained, it’s basically “shoot enemies and don’t get shot.” Easier said than done, though, and that’s where the fun is. While on the way to the badass huge alien, you will destroy hundreds upon thousands of aliens, soldiers, and robots, whilst avoiding millions of bullets, and if you’re good enough, you will see the end. 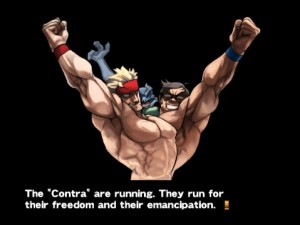 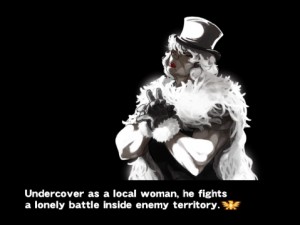 Contra ReBirth makes me cry because the story is terrible. Not just the content, but the way it’s been translated. I stopped trying to follow it when Lance Bean (from the original Contra) is sent to the enemy base disguised as a woman. I wish I was making that up; I honestly do. Muscle-bomb Lance dresses up in drag because—never explained.

The language the story is written in is also clearly not English. It’s one of those made-up languages that resembles what English would sound like if it had been flattened by a steam roller and remolded into a completely new language. Maybe I should continue this review in that language. 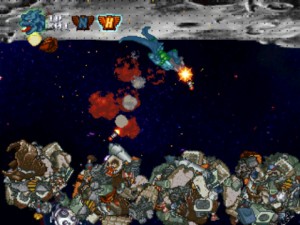 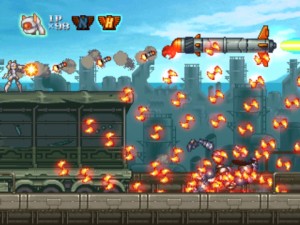 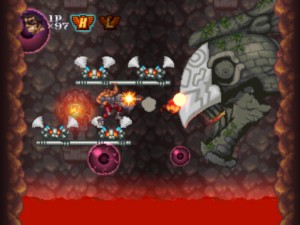 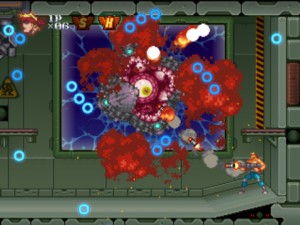 Each stage made up sections, which containing boss battle and area-specific enemy. Level layout great and inventing, throw in element from Ninja Gaiden and Strider. Everything creative older game.

Level of polish that appreciate complete the game full player operative great fun. That another would be great on HD console. This Contra ReBirth is great the urine. Chase now some classic retro shooter actions.