Hello, and welcome to GameCola’s continuing coverage of E3 2011. The three main companies have finished their press conferences. Usually, the E3 news slows down at this point, and all the news reports start to look like this:

I played the demo of Game X. OMG, it is the best game ever! The controls are so smooth, and the gameplay is so realistic! I’m not going to actually describe the game, but trust me, it’s really, really good!!!

Who needs news reports like that? Today, GameCola is going to bring you all some real news. Here are all the news stories that we’ve got: 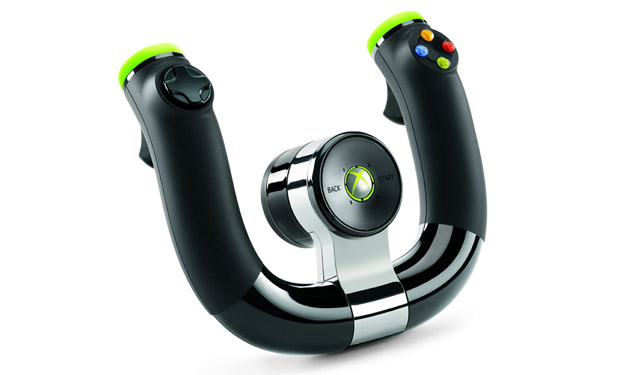 All right, so that’s all the E3 news I could find today. Stay tuned, because tomorrow is the last day of E3, so there are probably going to be a few surprise announcements in store for us.

The basic idea is that I'll play a game and then list ten reasons why I like or dislike it. Sounds good, right?