It’s been several months since we last checked on the technological progress of Google’s Transcribe Audio, the invaluable YouTube feature that converts speech into text captions that make us sound like bigger morons than we actually are. 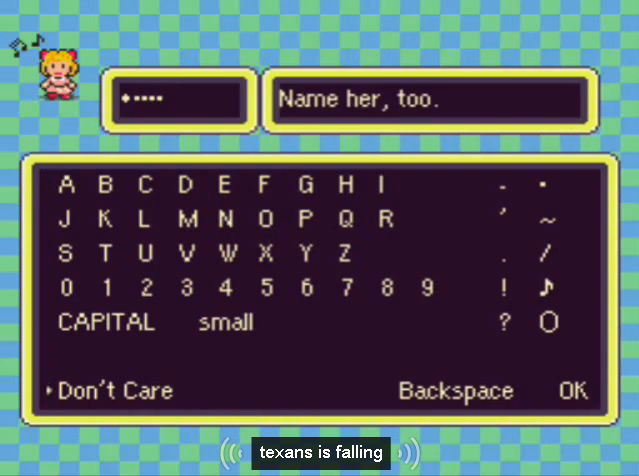 “This person’s default name,” indeed. Obviously, Transmangle Audio still has a long way to go, but what I’ve seen in Paul Franzen’s 116-video EarthBound playthrough has been encouraging. The complexity and coherence of most sentences nowadays is astounding: 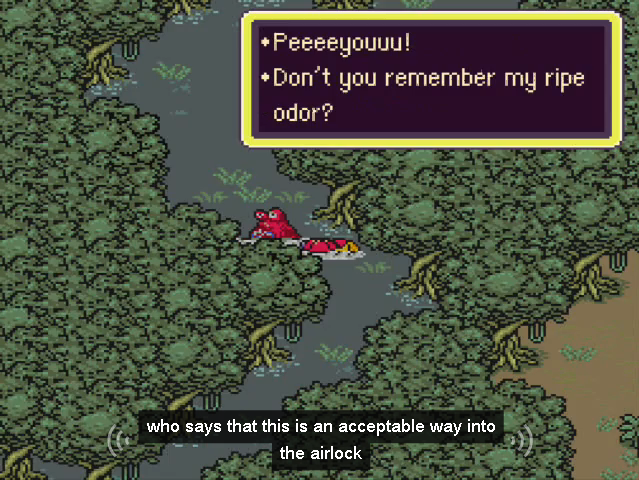 Now, if that in any way resembled the original audio of, “This is a nice, epic way to end this video,” we could call this progress. However, progress in this arena may not be the primary focus of Transcribe Audio. It’s clear that Google has its sights set on something greater than converting audio to text: Google wants to uncover undercover military operations. 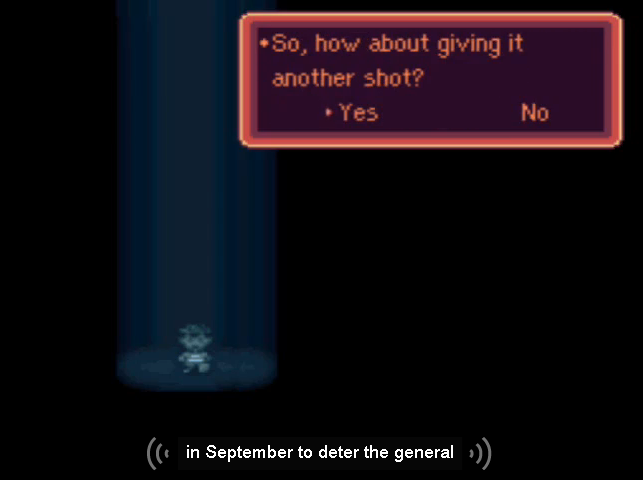 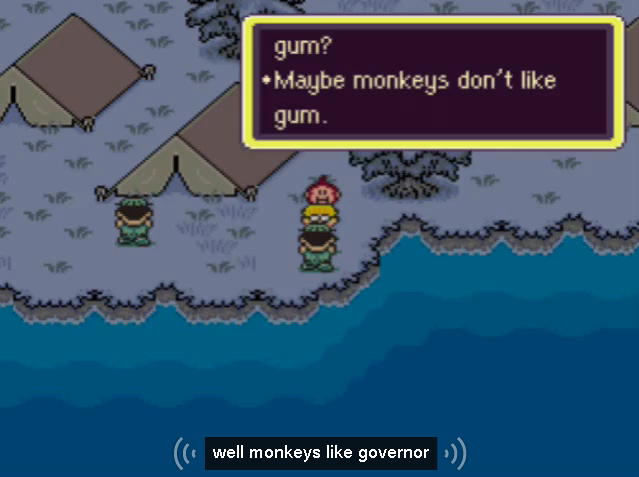 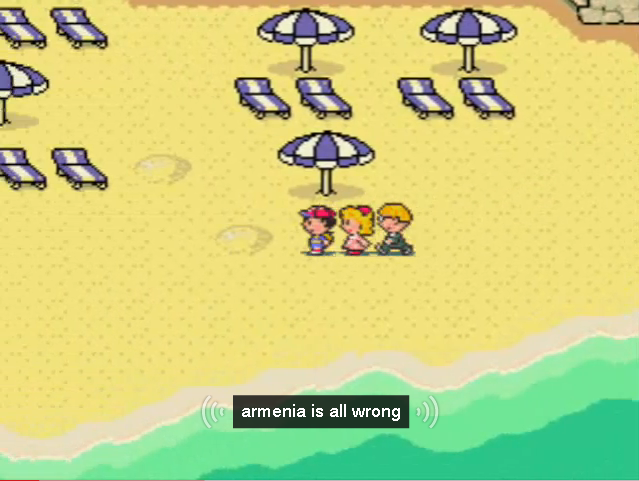 Google wants to give voice to our trepidation over the Presidential campaign trail. 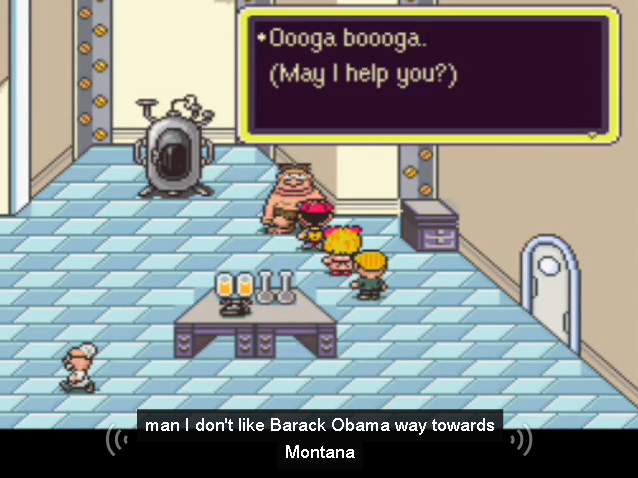 Google wants to stick it to the people who made EarthBound. 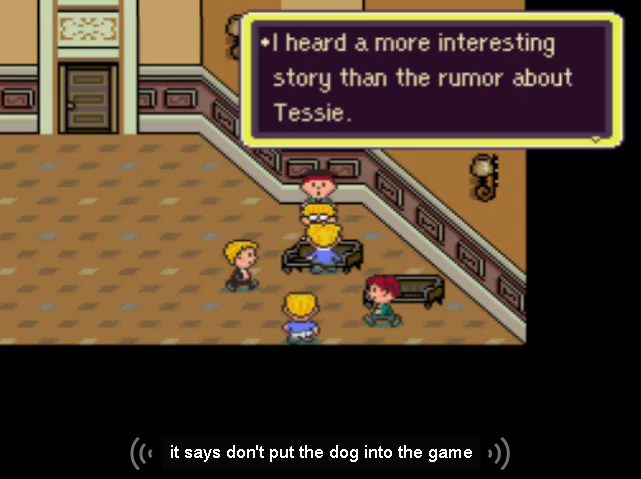 As previously discussed, Google’s Transcribe Audio is actually sentient, but it’s been given a groundbreaking upgrade. In addition to twisting a person’s words around for its own amusement and sinister purposes, we’re now dealing with a technology that can transcribe your very thoughts. Ever been to a Runaway Five performance? 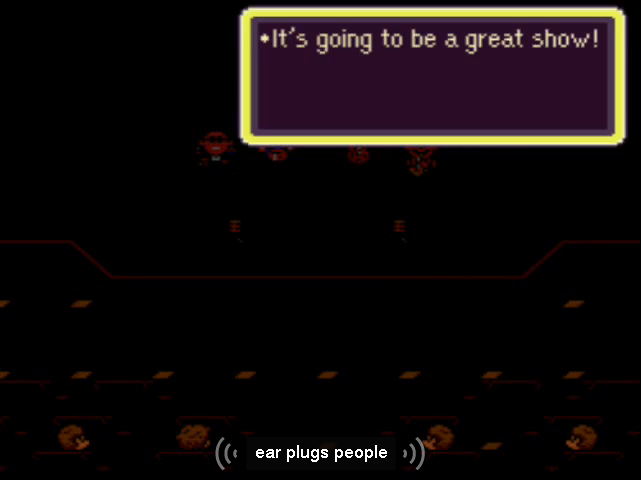 The prospect of literally reading Paul Franzen’s mind is terrifying, but it turns out that he can be very insightful. For instance, I always wondered how the main character of EarthBound survived that battle with Master Belch. 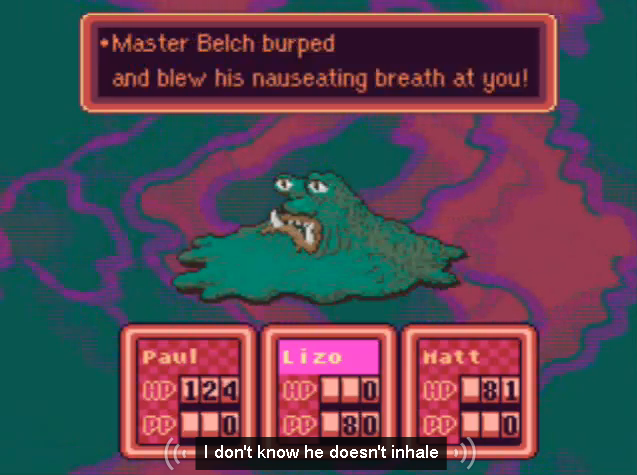 I concede that this psychic transcription technology could have very dangerous applications, but it can also save lives. How else would we have interpreted that Paul’s complaint about being expected to carry around items to heal himself was really a plan to go into town and drink himself to death on cheap soda? 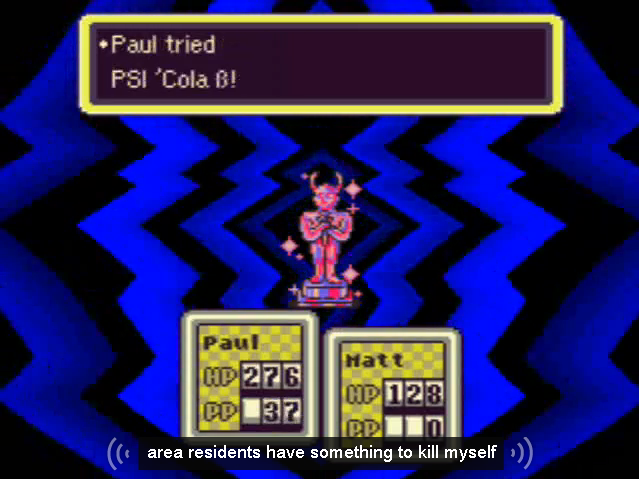 This improved, more sophisticated Transcribe Audio provides all sorts of valuable information that isn’t present in the commentary, such as why the Sky Runner is such an awkward flying machine to pilot. 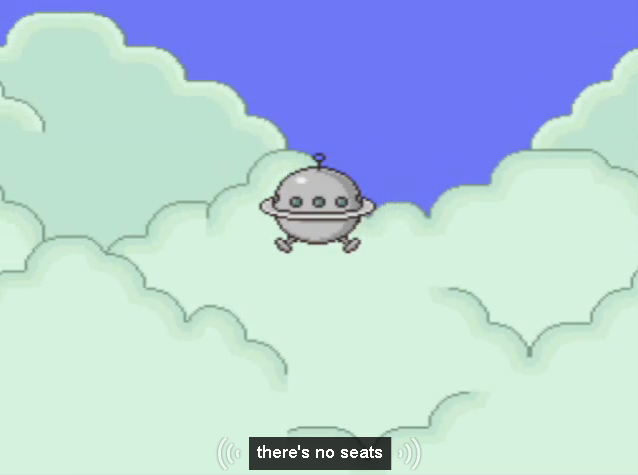 Of course, it also reveals that GameCola’s illustrious founder is completely oblivious. 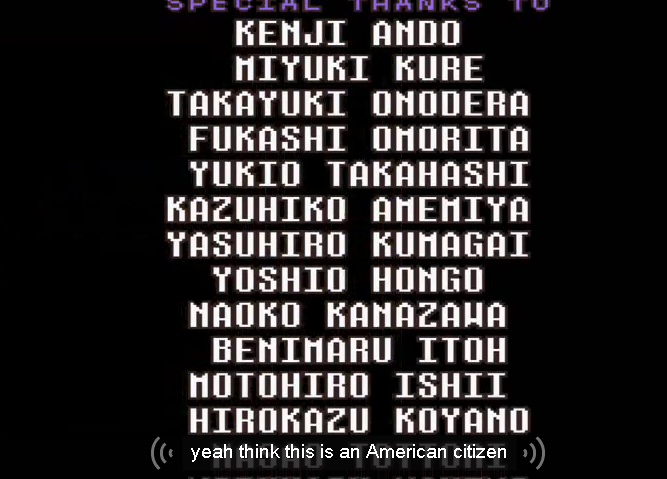 While it is conceivable that Paul’s guess is accurate, I’m inclined to believe that cultural nuances are lost on a man with this kind of profound understanding of the Japanese: 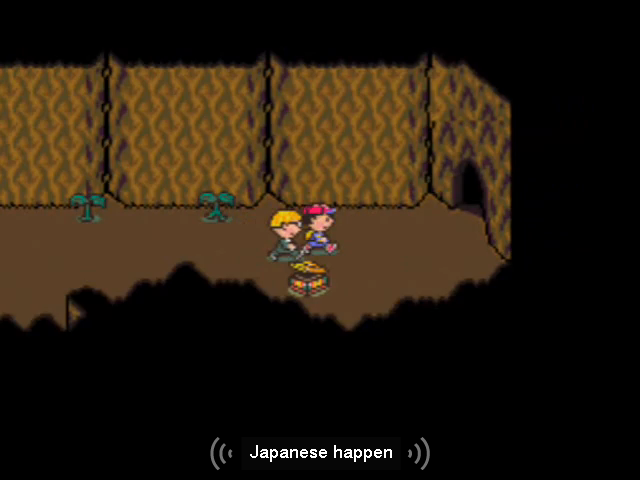 However, you can’t expect a person to devote his time to learning about every Asian nation when there’s only one reason to mention any of them on this website. 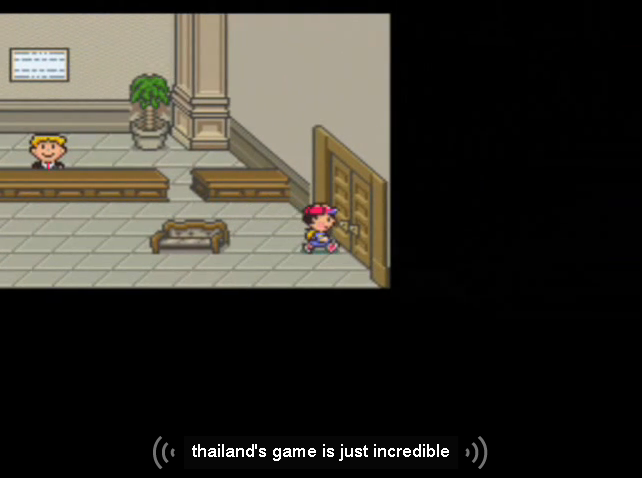 Unless he was just referring to the dialogue in this game, in which case, well, that’s pretty incredible, too. 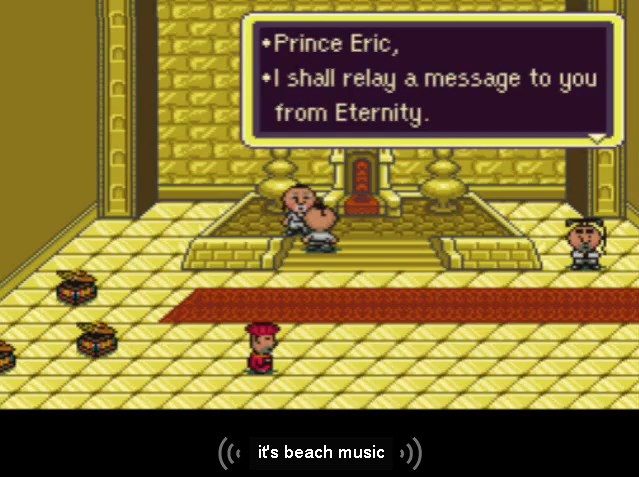 Ah, so that’s where the album Endless Summer came from! Transcribe Audio can transform any video into a fascinating music lesson. 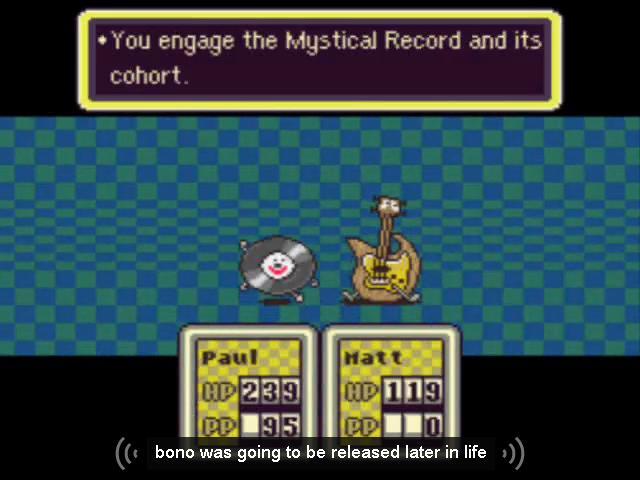 I’m not sure whether this refers to Bono releasing songs, or Bono being released from prison. I’m assuming it’s the latter, because several parts of this game seemed to stir up memories of Paul Franzen’s criminal history, and the steps he’s taken to cover everything up. 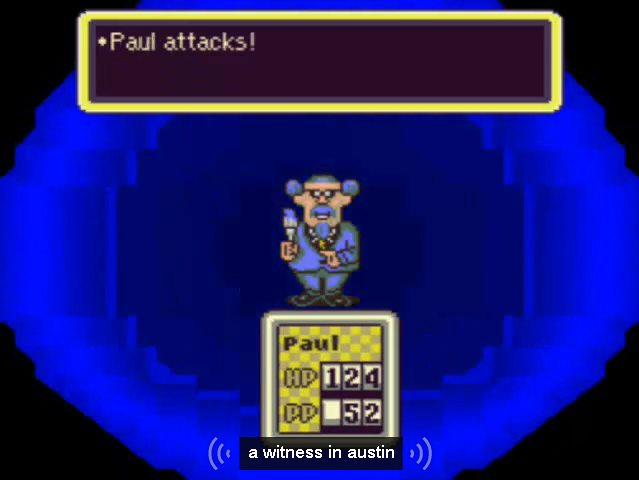 I urge you not to write this off as a coincidence. A further investigation of Paul’s psyche reveals a frighteningly disturbed mind. 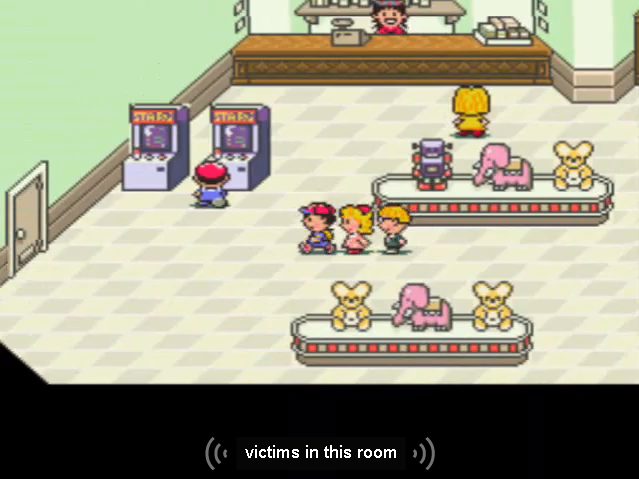 Matters worsened as he discussed his previous victims. 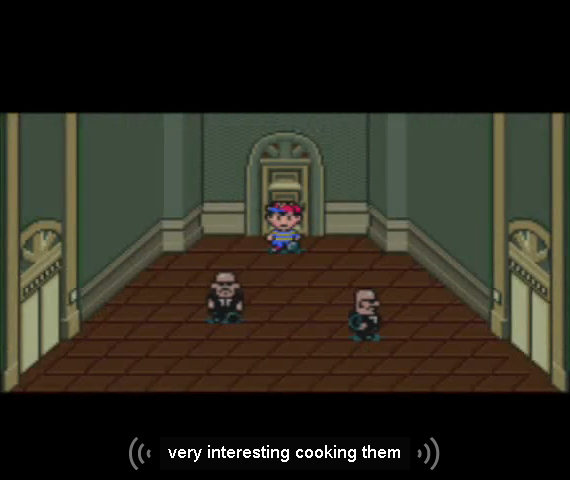 His plans for future victims were no less reassuring. 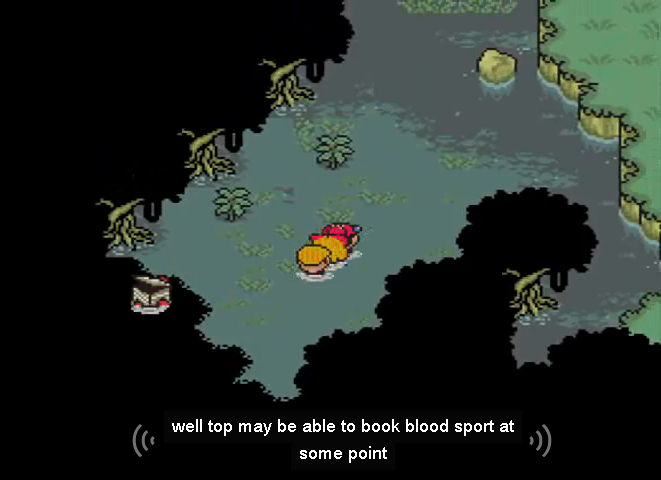 We are fortunate to get off the hook with just cannibalism and blood sport. I was afraid for a while that he would talk about stretching human flesh into hot air balloons. 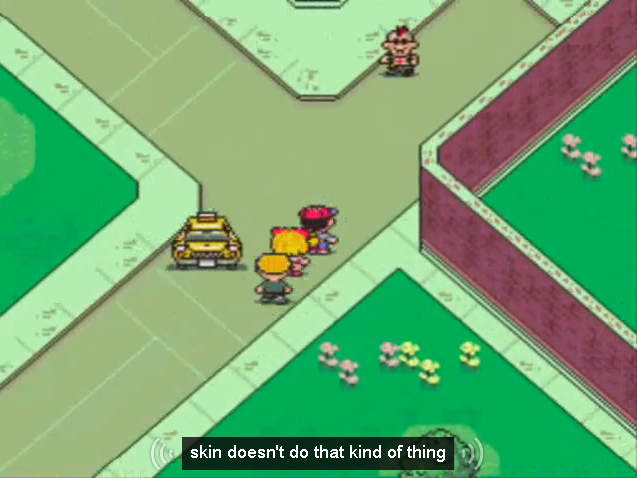 Right. I can only assume that his recent wedding set him on this troubling path, as he seems especially bitter these days. 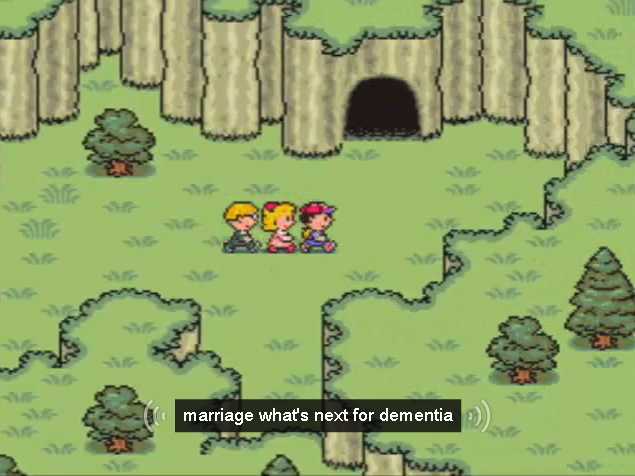 What aspect of marriage has caused Paul to become like this? What thing could have made him snap? 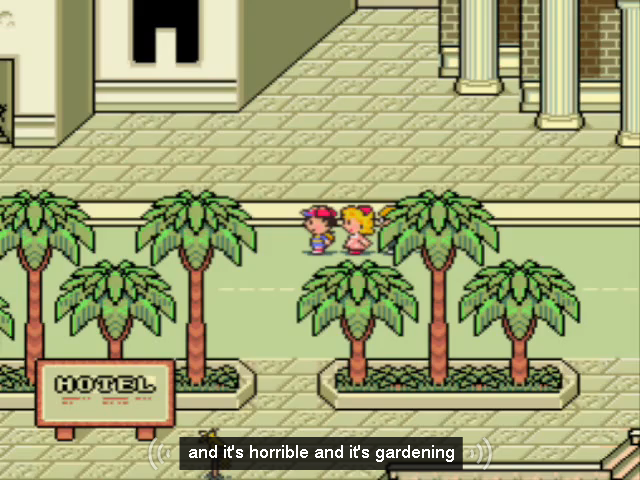 Oh dear. Surely there must be something worth looking forward to? 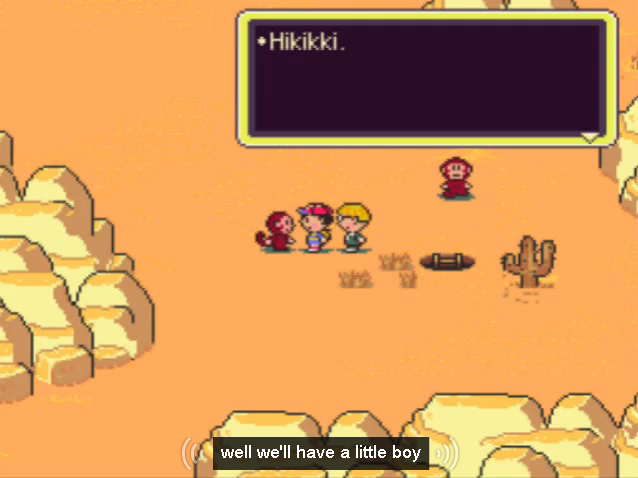 That’s good news! I’m not sure how the monkey is involved, but I hope it all works out. 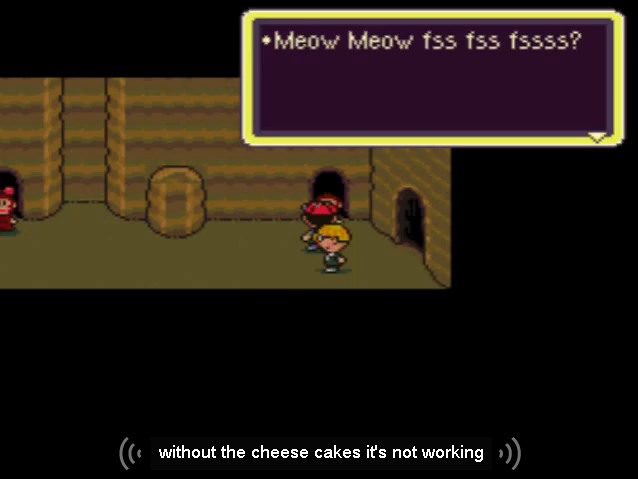 That is much more than I needed to know. Transcribe Audio, you are quickly taking this column into a NOT SAFE FOR WORK direction. What say you hilariously louse up a transcription of “And we are totally ready to, uh, serve Mr. Frankie a knuckle sandwich” and call it a day? 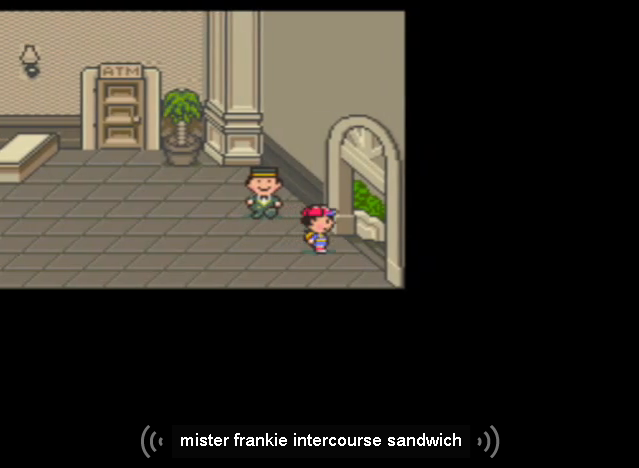 That…is disgusting. I don’t even want to think about what that entails. 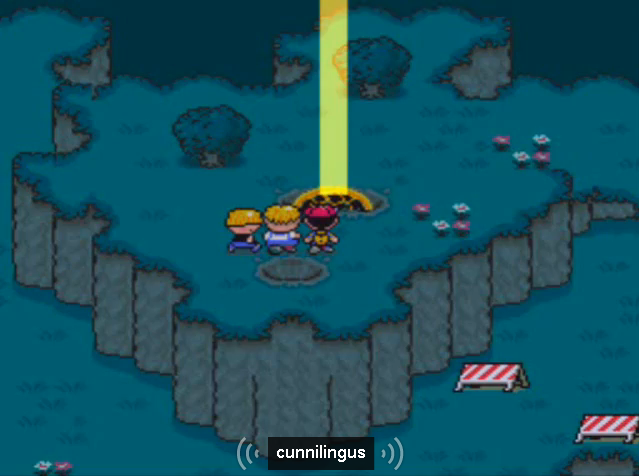 Here's the movie-based videogame that nobody wanted, or expected! Prepare to be sickened, amazed and bewildered by Little Nicky, the game where you can play as the son of Satan himself! The movie this