Yes, no less than Mr. Loafy Carl himself came out of his 2004 retirement to give us this comic as a wedding present; that’s how you know the Big Day really was a big deal. 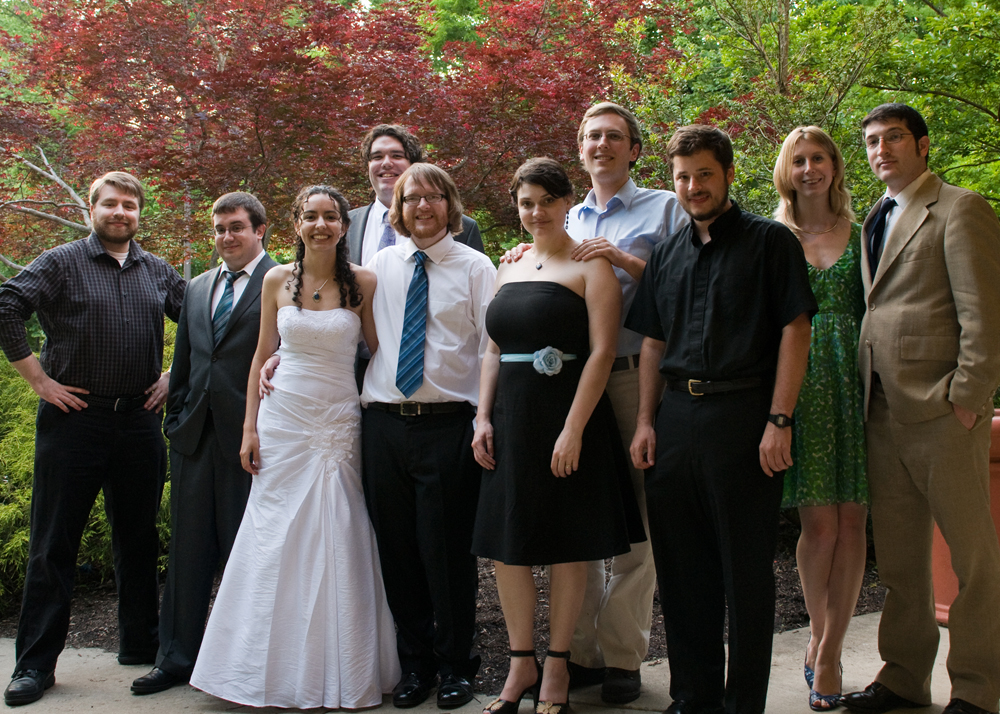 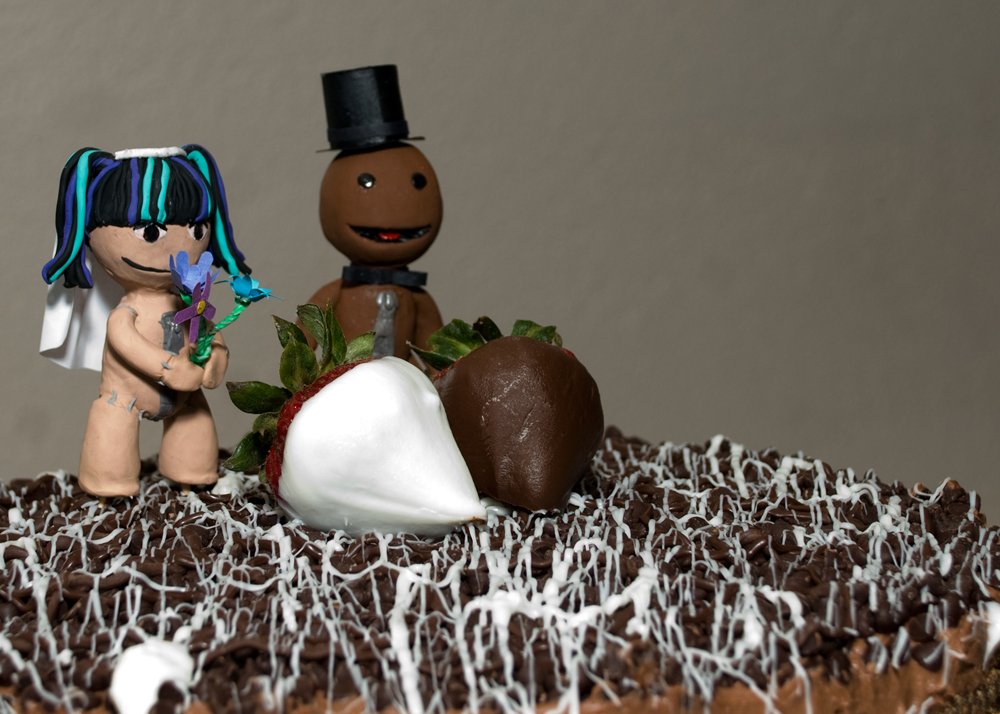 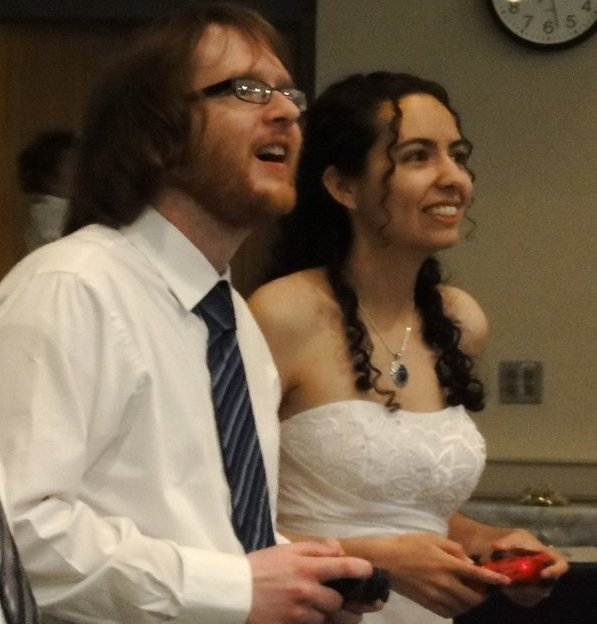 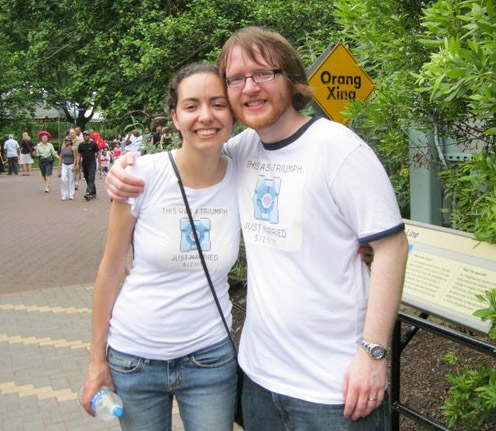 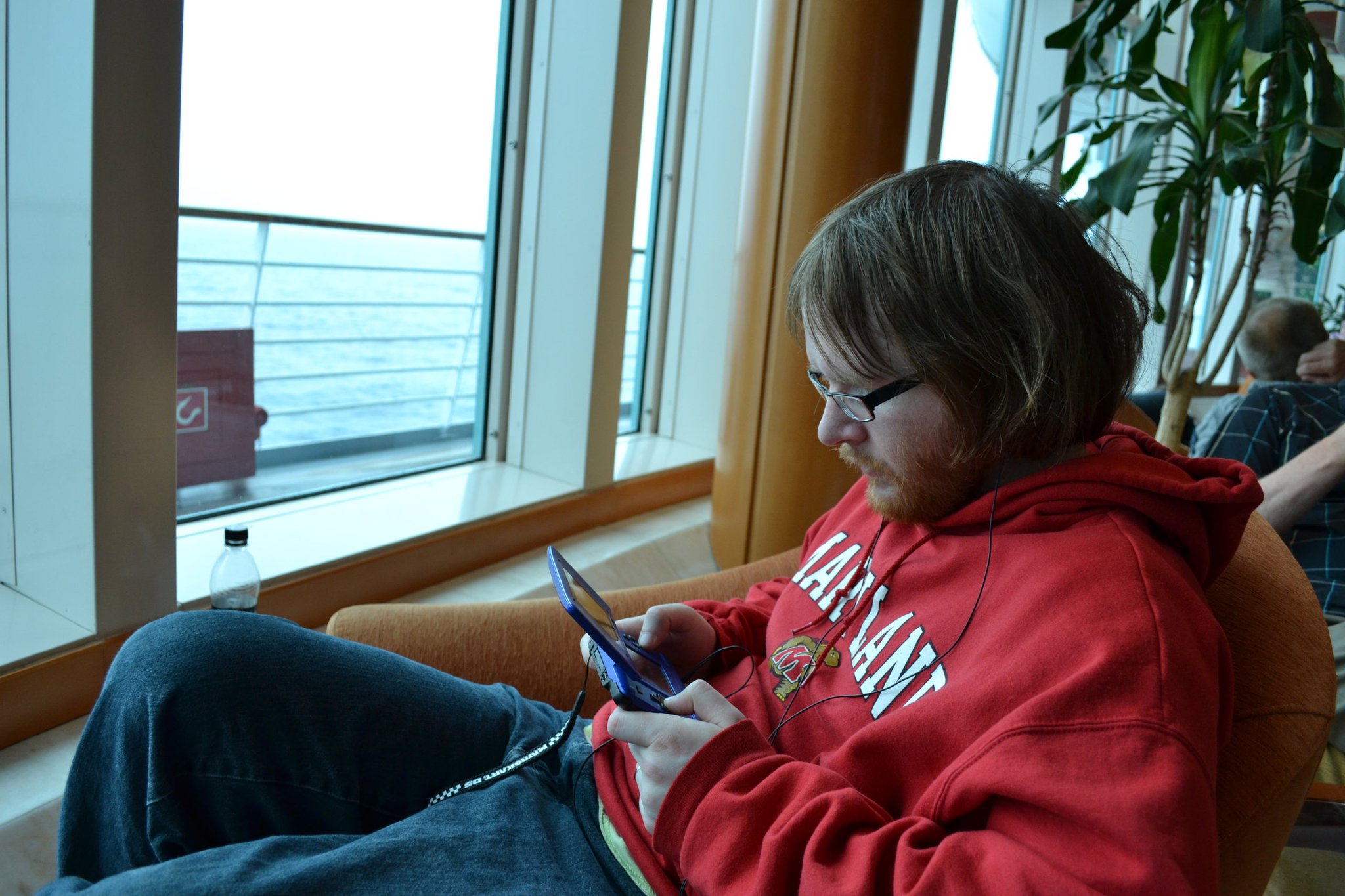 Eight of the more entertaining spam comments GameCola has received to date.