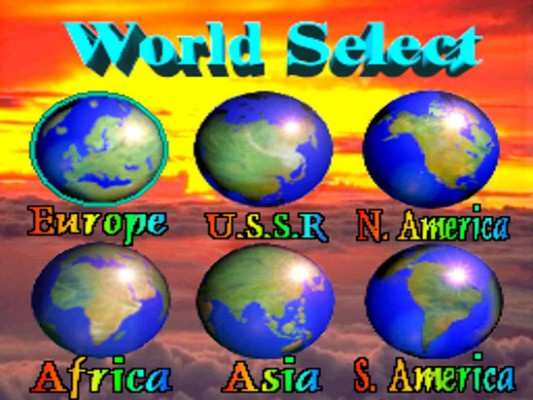 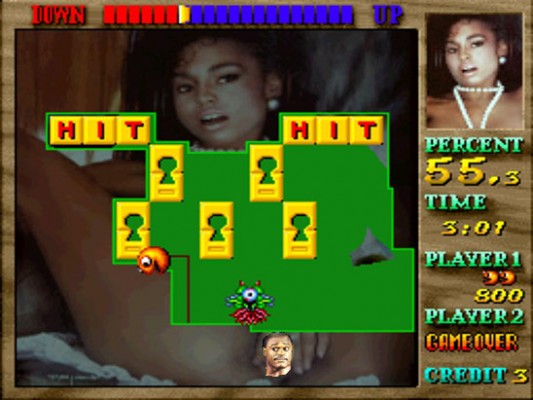 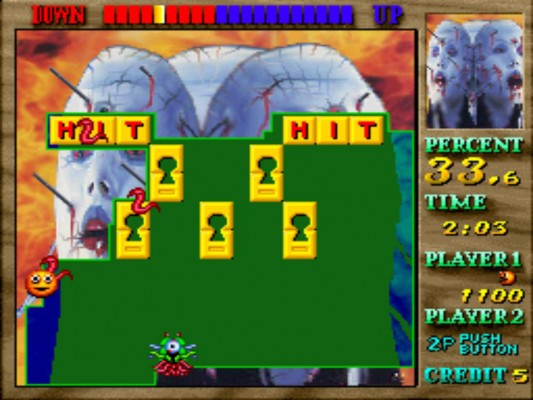 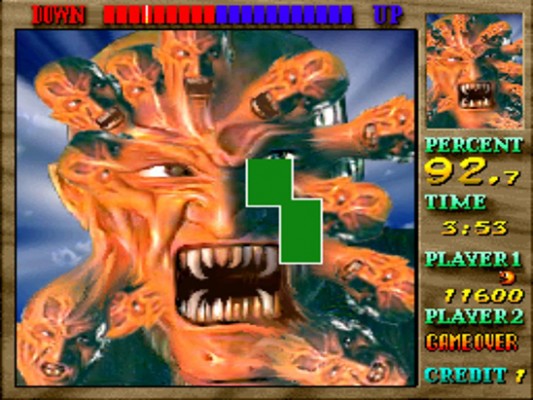 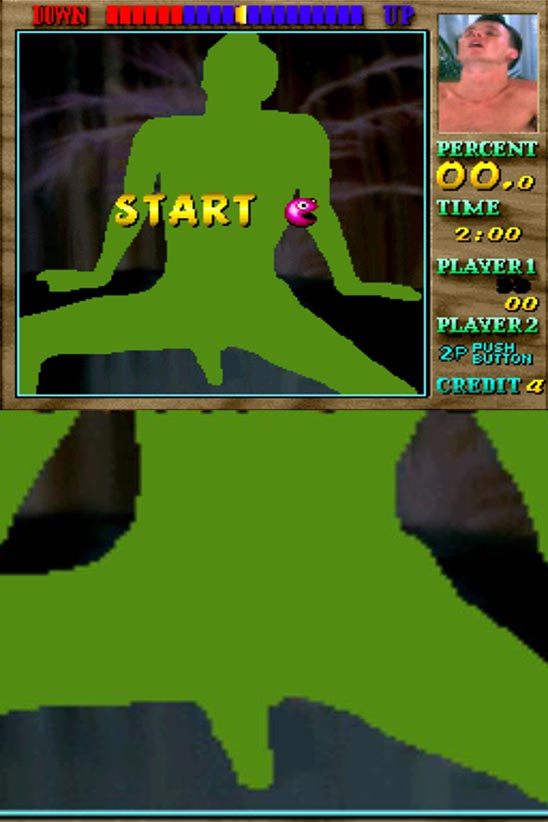 Paul: Hello gamefans around the world, and welcome to this month's edition of Digital Championship Wrestling! My name's Paul Franzen, and with me, always and forever, is Eric "d00d quit letting me die