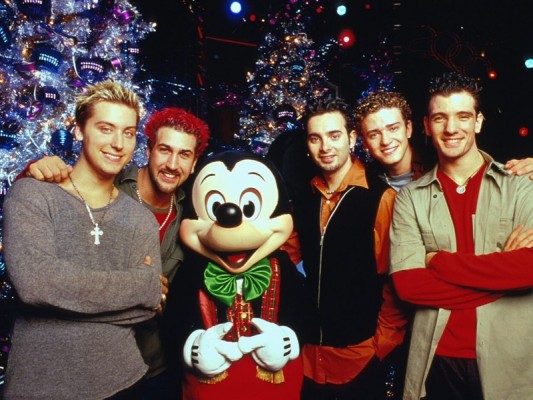 Letting your Yu-Gi-Oh prejudices get in the way of giving this game a chance would be a mistake.