As we all know, August 4th is an important day in the history of the website we all know and love: GameCola.net. As such, we should all take a little time on this 4th of August, pausing our celebrations briefly, to appreciate the August 4ths of yore.

Considering that the universe in its current state, including all of history (and the concept of time itself), actually came into existence instantly somewhere in late 2009 or early 2010, we won’t take the time to discuss pre-2009 August 4ths. For more information on this matter, you can read renowned physicist Stephen Hawking’s critically acclaimed book A Brief History of Time. For a commentary on August 4ths between 2010 and 2014, however, please continue below.

Speaking of critically acclaimed, this review from last year is of Reckpunk, a game that was acclaimed by critics, including Jeddy—who is also a critic of indie games as well as an indie developer himself (as well as Editor-in-Chief of GameCola.net, Gaming Outside the Mainstream). This certainly made for a memorable August 4th, and this is a review (and a game) worth checking out again.

We had our 64th podcast on August 4th, about the Nintendo 64! A classic podcast about a classic console, and a great way to celebrate this day if you have the time to give a listen. May the Rumble Pak live forever on in our hearts. 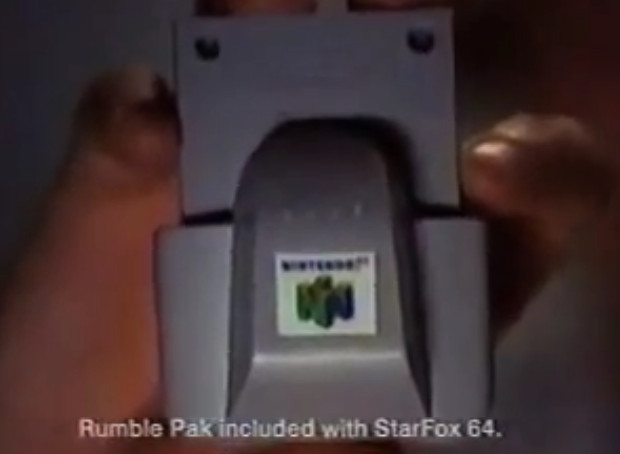 Now, here’s a reason to celebrate August 4th! Of course we all know and love Ace Fangirl Diana Gray, but how often do we go back and reread her GameCola fanfiction, TurnaboutCola? On this day in 2012, we released the seventh chapter of what is, to date, the most accurate depiction of the actual events that transpired during GameCola’s Annual Beard Competition in 2011. May we never forget.

What’s this? Another post published on August 4th of 2012?! What a busy year! You may remember that we had a double post on June 26th of 2012, as well—once again receiving another “Mid Boss” comic. Stu Gipp must have really been feeling the GameCola spirit that year.

Woah, we really went all-out in 2012! Two posts AND a YouTube video? I don’t think we’ll be able to top this! Either we were really feeling the August 4th spirit, or we were preparing for the end of the world and just wanted to get out as much content as possible that year. Whatever the reason, this video of Space Quest 0 as played (and narrated) by Nathaniel Hoover really rounds out our 2012 celebration.

Man, we really spent our August 4ths celebrating the classics. “But, Jeddy!”, I hear you say. “Isn’t Castlevania: Symphony of the Night too mainstream to be on GameCola?” Sometimes, ‘Cola fans, we just have to follow our hearts. And, that’s the real meaning of August 4th. May we always remember this lesson as we celebrate this important day.