Present-Question About Gaming-Future of the Month…
How Much of an Impact do Apps and Social Media Games Really Have on the Overall Videogame Universe?

By now nearly everyone (especially everyone who visits this website) has had some experience with new gaming trends, specifically games connected to social media sites (apparently they’ve developed into more than zombies biting each other), as well as apps for smart phones and tablets. Self-proclaimed gamers and non-gamers alike have all, at one time or another, found themselves wrapped up in an addictive puzzle app, or raising strawberries on a virtual farm. It’s gotten to the point where portrayals of videogames on TV have changed to compensate.

It used to be that you’d watch a show and see a lazy attempt to recreate a console game, using outdated graphics, shoddy animations, and chiptunes (Whoa dude, you have an XStation? Let’s play Twisted Speed!) Now, however, you’re more likely to catch a reference to an app like Angry Birds, or that ridiculous talking cat. Even I’ll admit, I did sit around for a while playing Gurk 2 on my Droid while Final Fantasy XIII-2 sat on my shelf, unopened (though now that I’ve played XIII-2 and have a giant frog in a top hat on my team, I’m never playing anything else).

Is it just the simplicity and relative convenience of these games that make them so appealing? I do think that sometimes the simplest games are far more enjoyable than more complicated ones that can often get bogged down in their own mechanics (Magna Carta: Tears of Blood, I’m looking at you.) But, for someone ready to drop dozens to hundreds of hours into gaming, can an app ever really cut it?

My question to the readers this time: Can apps and social media games contend with even the handheld gaming market, or are they not to be taken seriously as legitimate videogames? 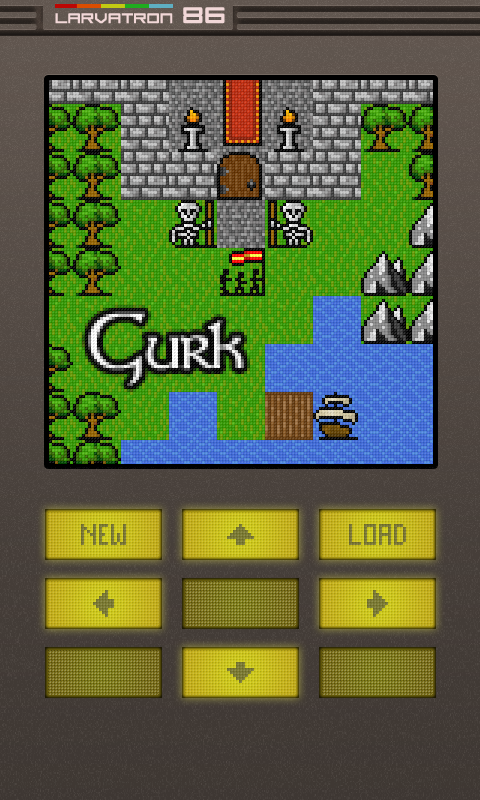 Oh, and for the record, I did not make up the fake example of a videogame (Twisted Speed, for XStation). Nope, that’s a real thing that was said on The Glades.