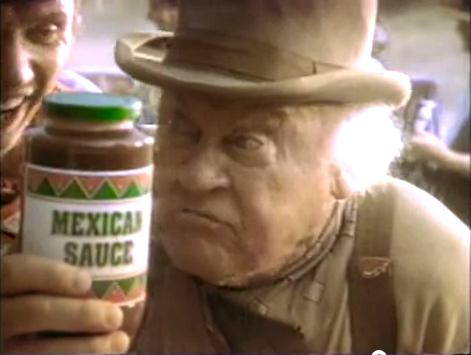 In case you missed the LIVE BROADCAST of the GameCola 10th Anniversary 10-Hour Podtacular, we’re releasing it here! Now! Well, the first hour is here and now. The second hour is there and then. And, the rest will be posted in the following months. What, do you think podcast editing just grows on trees?!

But! For now, you can listen to our first hour, which includes the comedy stylings of Alex Jedraszczak, Paul Franzen, Matt Gardner, Eric Regan, and Christian Porter! We talk about many amazingly interesting topics, such as:

How much more? You’ll have to listen to find out! So, start your month off right with the first hour. And, the second one as well, if you’re feeling particularly jaunty. You could even wait until all ten hours have been released and listen to them in quick succession. If you close your eyes, you can imagine that you were there in the live studio audience at GameCola Headquarters on the big day. 10th anniversaries don’t come very often, and neither do 10-hour podcasts! So, go ahead. Get your listen on!

There's a trailer for the newest Phoenix Wright game!