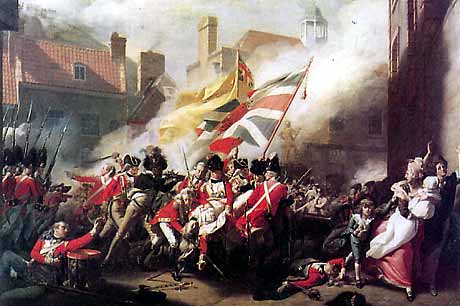 We have something special for you on this, the sixth hour of the GameCola Tenth 10th Anniversary Live Ten-Hour Live Podtacular Castasy. With Alex Jedraszczak, Michael Gray, Colin Greenhalgh, Stuart Gipp, and Matt Jonas on the lineup, you may notice that two of the podcasters have something special in common. Well, OK, most of the podcasters have something in common, but this is something specific! Two of our podcasters are from the UK. Ignore that other hour in the podcast where we had two people from the UK, or the one from later that hasn’t been posted yet. In this hour, they’re both from Britain, so we’re flying the old red-white-and-blue! As noted by Stuart Gipp, this makes the podcast inherently hilarious. Check out these great topics we discuss:

Surely, after reading such a great description, you’ve skipped over all of this and are already listening to the podcast. But, this text needs to be here anyway. It’s the format I always follow when making these podcast articles, isn’t it?

If you like videogames with long names, you're in for a treat. Today, I'm talking about Where in the World is Carmen Sandiego?: Treasures of Knowledge. It's a 2001 remake/re-imagining of the early '