How spooky! It’s February the 13th, and here at GameCola, we’re bringing you the creepiest posts from February 13ths past!

February 13th, 2015—The Hypocrisy of Gaming as a Political Movement

We start things off with this spine-chilling article about violence in videogames. The only thing scarier than the article itself? Reading the comments. 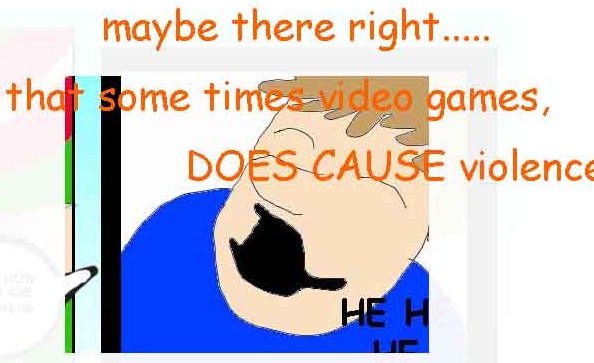 Robyn really loves February the 13th, and brought us this article on one of the spookiest things of all: gender.

Alright, maybe we should take a break from all the scariness. How about this fun, easy life simulator? Check out MySims for PC!

The madness—THE MADNESS! It’s spin-off madness for February 13th! Who’s making all these games, and why can’t they just come up with an original idea?!

You’d better heed this ominous warning for February 13th: Be careful what you search for! Terrence has drawn up some art of searches that are so stupid, it’s scary. 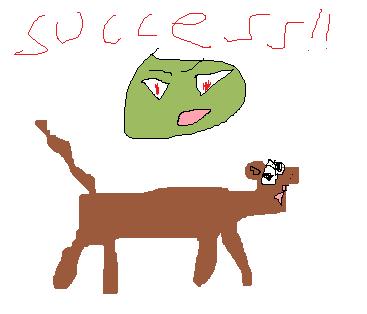 We may get caught up in February the 13th, but we can’t forget that it’s the day before Valentine’s Day! Nathaniel helps you get ready for the 14th with these videogame valentines.

Read if you dare, but don’t worry! The Sonic fandom may be real, but this news isn’t.

Remember Xbox Live Indie Games? Remember back when it was called Xbox Live Community Games? No? Yeah, the closer we get to the beginning of time, the more things start to get weird…and spooky! Read all about what a terrible idea it was to let anyone with $90 to develop games for the Xbox.

San Francisco was attacked by a stupid marketing campaign recently