Yes, that many times.

Rather than bore you with a long review, here’s what is different this time: 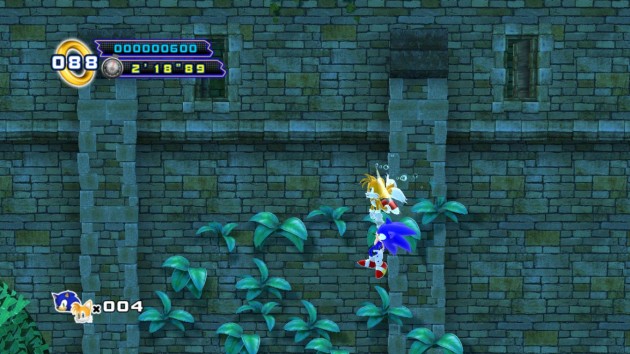 I am not the biggest fan of Miles “Tails” Prower. That noisy high-pitched furry ballsack can piss off back to South Island or Knothole or wherever the hell is canon today. Despite my hatred toward him, Tails has really opened this game up entirely. The gameplay is slower, which better fits the two characters. The levels are larger, which is to compromise for Tails’ flight abilities. The stages are now more complex in layout, with more accessible routes and secret paths. If the game was just Sonic, it would merely be boosting to win. With Tails in tow, we’ve got something a little more 16-bit era feeling, which was what Sonic the Hedgehog 4 was supposed to be aiming for in the first place. 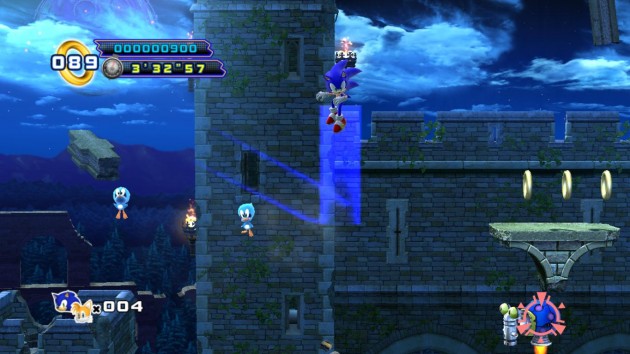 Episode I had an uninspired soundtrack that could have done with some work. While the awful instrumentation still exists (the synth still sounds like cats miaowing), the composition of the stage tunes is better, and feels closer to traditional Sonic the Hedgehog tracks than before. The tiny nods to the earlier games are better done. I enjoyed hearing snippets of Pleasure Castle and Flying Battery in the stage melodies this time around. Certainly I found myself humming stage music while chilling in the car or taking a walk, so it sure must be infectious. I bet it would sound better on real instruments, or decent-sounding synth, but we can’t have every damn thing we want. 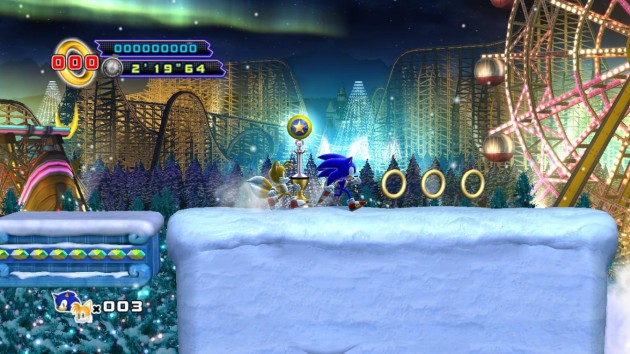 When you make an episodic game, you’re stuck with whatever style you decided on from the beginning. In the case of Sonic the Hedgehog 4, I hated the style. Would it have hurt to create the game with high-definition sprites? As much as I dislike the diseased look of this game, it at least looks better this time around. Background layers look less fake and the levels have depth breathed into them by the background setpieces. White Park Zone is easily the most beautiful of them all because the rollercoasters in the background are astonishing. Bunking off development of Episode II to lend hand to Generations meant that Episode II recieved some of that Generations mentality. It needs to look good as well as play good! 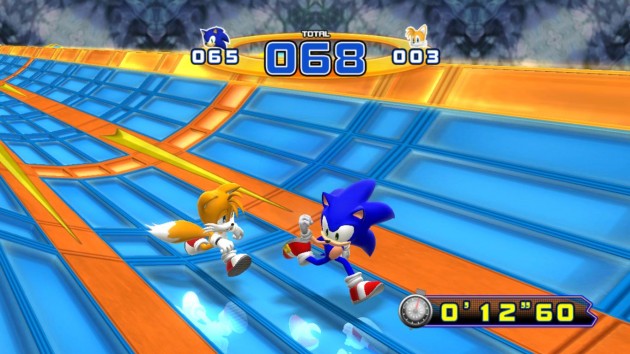 The special stages in Episode I were, well…fucking weird. They didn’t feel like a traditional Sonic the Hedgehog special stage; they felt like somebody’s bad fan-made attempt in Clickteam software. The new special stages are like a combination of Sonic the Hedgehog 2 and Sonic Rush. This doesn’t necessarily make them good, only better. After Generations teased us with more behind-the-back boosting and strafing action, Sonic 4 feels flat in comparison. Maybe for Episode III Sega of America should beg Sonic Team for access to the Hedgehog Engine for the special stages. Come on, it would be brilliant. 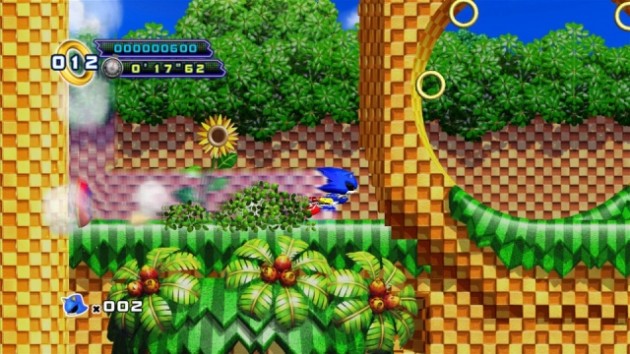 Bought Episode I on the same device? You can unlock Episode Metal. Or better yet, don’t. It’s just a bunch of levels where you play as Metal Sonic instead. This is a nice gesture having a few bonus levels to thank you for owning the first game. But do you know what they could have done instead? Allow us to play as Metal Sonic in all of Episode II‘s acts and let us play as Sonic & Tails in all of Episode I‘s acts. Yes it means going to the effort of cloning the levels and making a few changes to suit the characters, but it would have been cool.

Overall, Sonic the Hedgehog 4: Episode II is not a bad attempt considering how terrible I consider the first episode to be. In many ways, it is infinitely better. But there is still a ways to go for Episode III to result in anything more than acceptable. Make the final one count.

I'm reviewing Sonic CD again. I don't care. In a move I could have only anticipated in my dreams, Taxman has reworked my favorite Sonic the Hedgehog game for Apple's various mobile devices. How does i