It’s the second day of E3 2012, and the big press conference today was Nintendo’s. Here’s what happened. 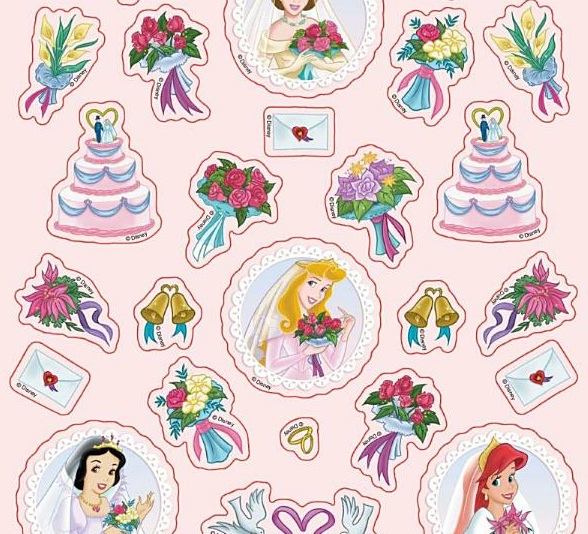 Could this be a screenshot from Paper Mario: Sticker Star?

The Phoenix Wright Musical is holding open auditions for the role of Marvin Grossberg.