Recently I’ve been thinking I’d like to do a Let’s Play for GameCola’s fine YouTube channel. I’d like it to be a completely blind Let’s Play—something I’ve never played before. Unfortunately, since the list is so long, I can’t choose which game to play. That’s where you come in. I put my faith in you, dear readers, to choose from the following nine games. They will be categorized as “Good” for games I believe I will enjoy playing, “Bad” for games I’m pretty certain I’ll hate, and “WTF” for games that I’ll be too busy yelling “What?! THIS IS A GAME?!” at to determine how I feel about them. Your choices are: 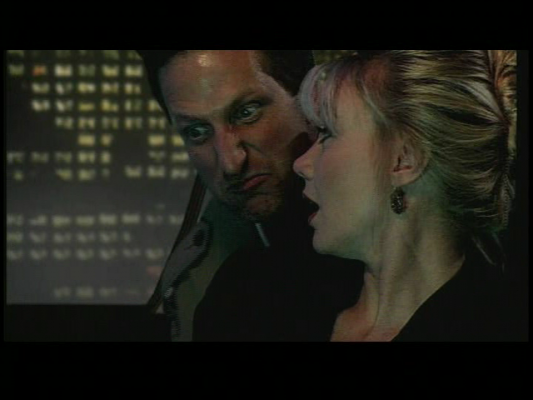 A bit goofy? Perhaps. But for a man who loves adventure games and bad movies, the Tex Murphy series of games is a must-play. I’m just psyched there’s going to be a new Tex Murphy game soon and I’d like to get myself caught up.

Shadow of the Colossus HD (PS3)

It’s got horses and…uh…colossi. I don’t really know much about the plot other than that, but I know I’ve been wanting to play it for years now and just never got around to it. 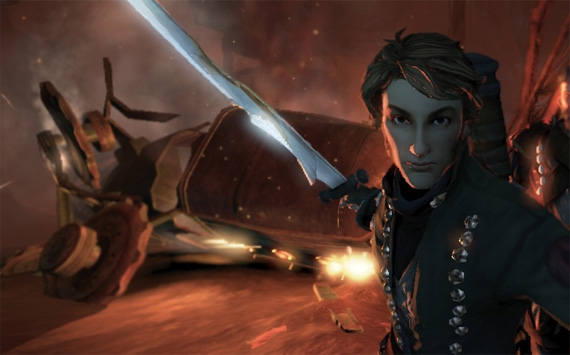 I enjoyed most aspects of Fable II and would like to relive it all again in Fable III. Battle was fun, I enjoyed buying up property, but, most of all, it was the copious amounts of gay sex that kept me coming back. And I mean coming. 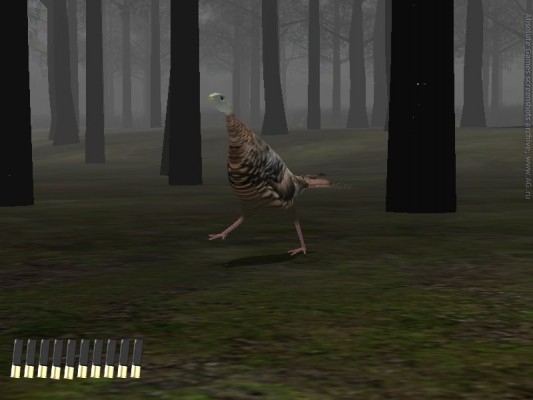 This game is considered by many to be the worst game on the Wii. Let that sink in a moment. WORST GAME ON THE WII. That’s like being declared the biggest asshole at a party that includes Pol Pot, Stalin, and Guy Fieri. 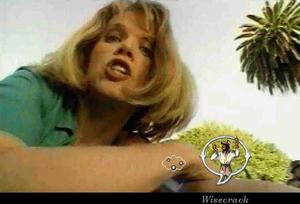 I only know one thing about this game, and it’s the only thing I need to know: It’s an interactive movie starring Rob Schneider. 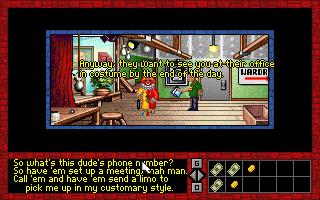 Hey, you guys remember In Living Color? (Say yes, so I don’t feel as old.) Well there was a Homey D Clown adventure game, too! I feel a deep connection with Homey D Clown because I, too, don’t wish to “play dat.” 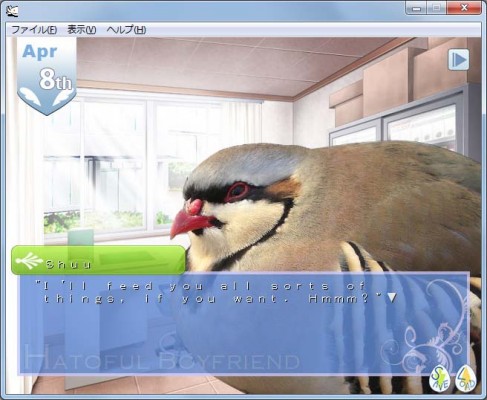 Hatoful Boyfriend is a dating sim where you try to date some sexy birds. Also, no, I am not using British slang. I mean you try to pique the romantic interest of literal pigeons.

Here’s a game by Dr. Ruth. I don’t really know if it will enhance my sex life by playing, or yours by watching, but I really only chose this so there’s a chance that I can make a Let’s Play with tons of boner jokes.

Captain Bible and the Dome of Darkness (PC) 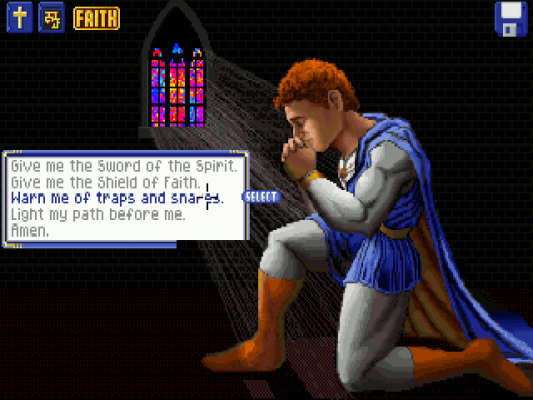 Although this may not be Bibleman, played by Willie Aames of Charles in Charge fame, the storyline kind of seems similar to Charles in Charge. Except in this case Scott Baio is played by The Holy Spirit and Buddy Lembeck is Alfred E. Newman in a knight outfit.

So there’s your choices. Though I will do everything I can to accommodate the winner, these are contingent on whether or not I can get the games/recording equipment working, but outside of that you have full control over my fate. Love me, punish me, or just kind of confuse me.

The Resistance is the good guys, right?