The Internet is abuzz with rumors about the Xbox 720, which is Microsoft’s next-gen system. Everyone is itching to know what the system will be like, and the reporters here at “Fabricated News” have the calamine lotion that will help. 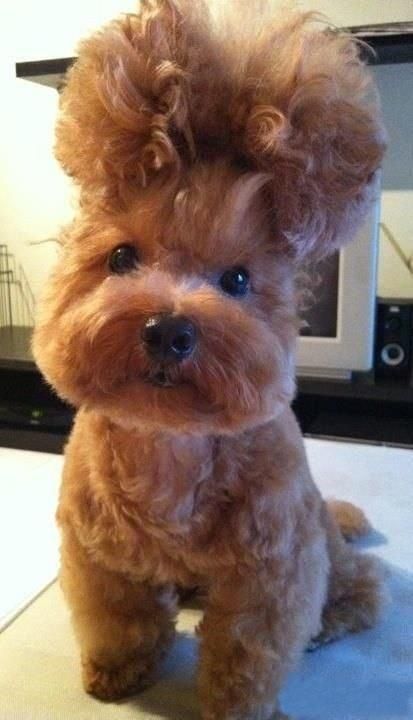 Even puppies are astonished by the graphics.

Gaming developers are unhappy about the Xbox 720’s graphics. “It already takes us over two years to design high-end graphics for our games,” said one developer. “With this new system, developing graphics will take us at least five years per game. This is a major problem.”

That’s right; most of the major game companies have announced that their games for the Xbox 720 will be interactive movies, along the lines of Phantasmagoria (1995) and Heavy Rain (2010). 90% of the graphics will be composed of prerecorded video footage, which is cheaper than making graphics for the new system. Other companies have decided to forego graphics all together, and they are producing text-based games.

You heard it here on “Fabricated News,” folks. The Xbox 720’s graphics capabilities will be so good that they will destroy videogame graphics forever. Truly, it will be a sad day for videogames when this system is released.

Now if you’ll excuse me, I’m going to go back to looking at pictures of cute puppies.

Paul: Hello everybody I'm Paul Franzen, alongside Eric "Super Thumb" Regan, and boy what a matchup we have for you today!