In July 2017 it was announced that Adobe would terminate support for its Flash Player software by December 31st, 2020. Across the Internet people view it as the end of an era, the last bastion of “that wild old Internet, before everything was monetized.” I kind of understand the feeling, in that I understand that there’s a nostalgia surrounding Adobe’s Flash Player and the software made upon it. Many long-running independent game developers got their start on Flash Player, and many of them even developed into the most influential voices in the independent videogame scene. Alien Hominid, Binding of Isaac, Hatoful Boyfriend, Realm of the Mad God, and so many more got their start as Flash projects. 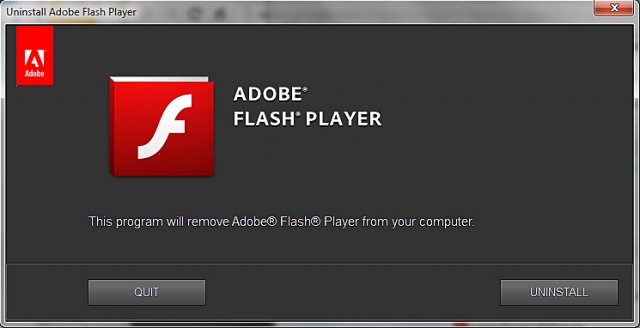 An era comes to a close.

Interactive media had such a powerful home on Flash for so many years. Before moving everything to YouTube, Homestuck‘s animation was done in Flash, and infamously crashed Newgrounds one time. Prominent personalities in videogame culture got their start making short movies in Flash, and all of those funny videogame parody videogames too! For those of us within the videogame-consuming culture at the time it felt like Flash was very much a cornerstone of our demographic. It’s wild to feel all of that fall by the wayside so soon.

It certainly feels like the end of an era, like how cowboys must have felt when the West got “civilized” and the stench of society came through. It certainly is the end of an era of nostalgia, but Flash was never this messy-but-free platform people are remembering it as. We must remember that Adobe Flash Player was, first and foremost, proprietary software. Adobe’s always held the keys to the kingdom, as they say, and it seems like they were late to realize just how valuable an asset Flash was. It had always been monetized, if not reliant upon end users purchasing it for development purposes then for the reason that it was essential for every browser to support it for years to come.

Nostalgia is great—it’s nice to remember that simple time back in the day when you and your friends sat around in your school library playing Alien Hominid and watching funny videos on NewGrounds. But let’s take off the rose-tinted glasses and also remember the nightmare of navigating pop-ups, the first bits of ransomware to emerge through unregulated Flash-based ads, and all of those shovelware ripoff games that emerged as well. Every platform has its challenges, but let’s not kid ourselves: Flash’s demise is tragic, but it’s a cautionary tale and one that I think we’ve learned from as a culture. Do not give a corporate entity as notorious for mistreating its consumers as Adobe the ability to destroy your favorite media libraries at a whim. Honestly, it could be worse: Adobe could decide to lock Flash behind a subscription service and render your browser unusable until you paid.

Flash is dead, has been losing relevance for almost a decade at least, and we’re finally ready to see it go. We’ve seen free games, romhacks, and mods rise and fall throughout Flash’s lifespan that did not require the platform to even exist. People made funny cartoons without Flash and will continue to do so. We’re certainly seeing a lot of these things getting sold, but I don’t think it’s bad that creatives get paid for what they’ve worked on. The independent game scene is very important, and while Flash helped foster that, we really don’t need it anymore. Development tools have been made widely available, and communities meant to highlight independent developers have been created. It’s sad to see what feels like a cultural milestone go, but Flash has outlived its usefulness. Let’s look to the future. 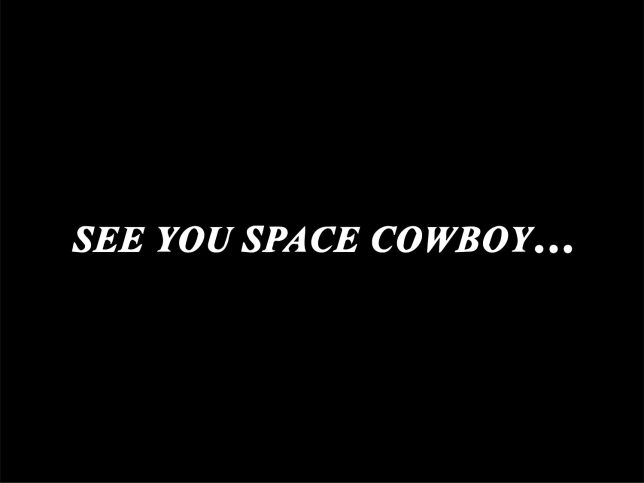 Najen: Barin can't be dead! He just can't be! I have to try and save him!