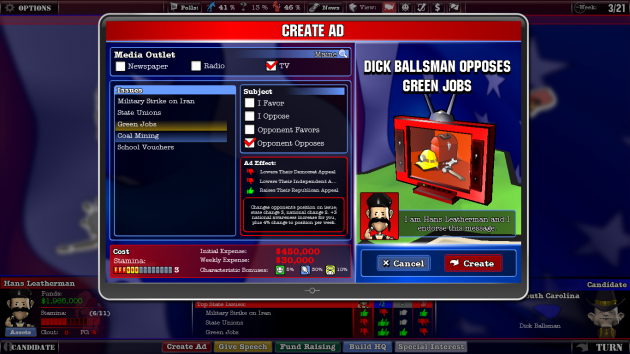 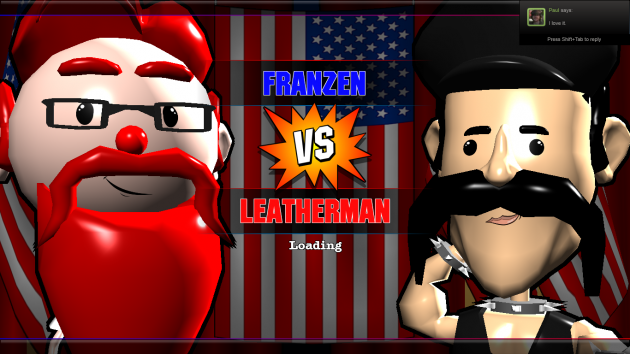 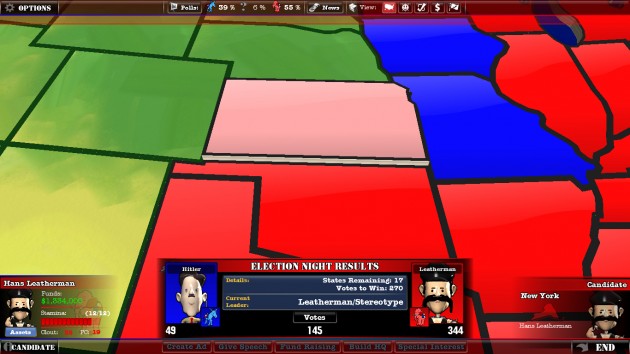 To celebrate Halloween, we have a children's storybook starring a witch.