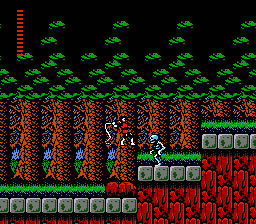 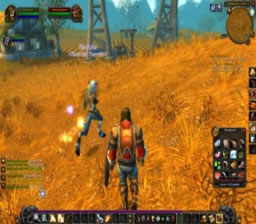 A mysterious website has appeared, hinting at the release of Zero Escape 3.