It’s been quite some time since we last checked in on our YouTube channel and its success with Transcribe Audio, Google’s brilliant speech-to-text feature that puts both the deaf and hearing-enabled on the same playing field, in that neither one has any idea what’s going on. 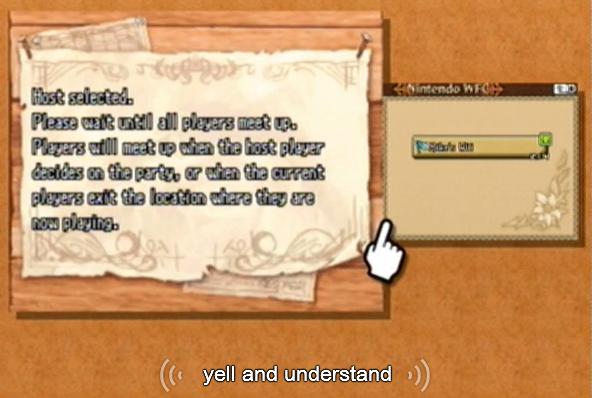 See? That’s progress, right? With a few billion more dollars, perhaps we can advance this Final Fantasy: Crystal Chronicles transcription to accurately reflect Michael Gray and Mike Ridgaway, respectively, saying: “Yeah.” “And, uh…” I can’t imagine how much money Google has poured into this Transcribe Audio thing, but I have personally sent them a few hundred dollars, and with results like this, I feel like they’re not even looking at my money. 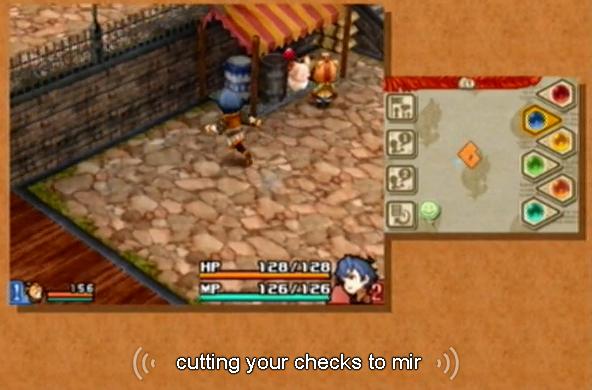 Oh. That would explain why postage was always so expensive. Well, it still feels like someone’s grabbed the entire research and development budget and put a match to it. 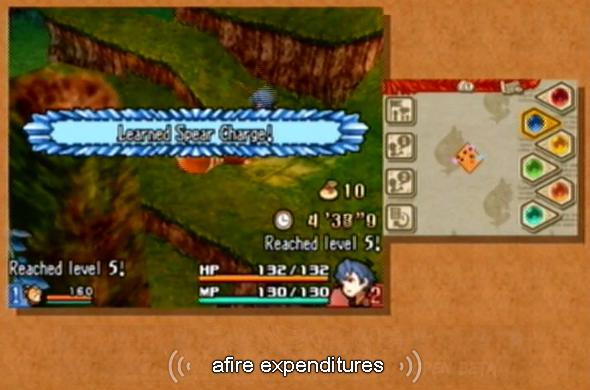 Exactly. At least Transcribe Audio isn’t as fixated on politics and foreign relations as it used to be. Now it likes to twist Mike and Michael’s words into fitting observations of, for example, their repeated failure to douse a burning city with “a lot of barrels of water.” 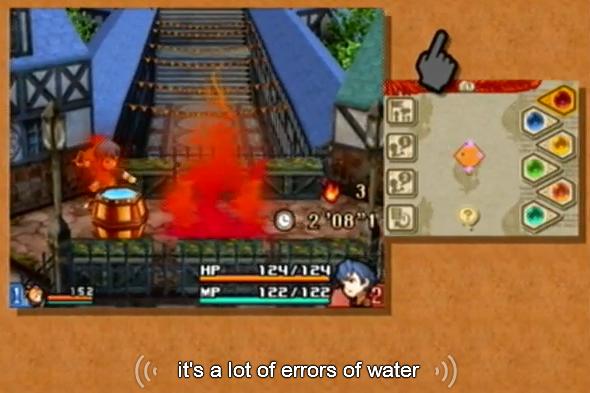 I’m not always sure I like the new direction of Transcribe Audio’s humor, though; it somehow manages to find potty humor in the most innocuous of minigame titles, like “Culinary Capers.” 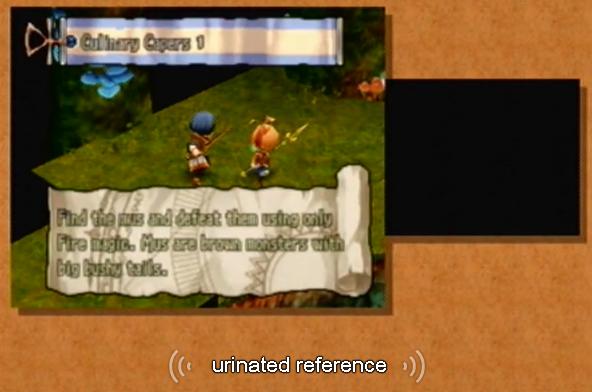 I’m also rather alarmed by Transcribe Audio’s proclivity for threatening 1990s cartoon shows in the future tense, like they haven’t been created yet. 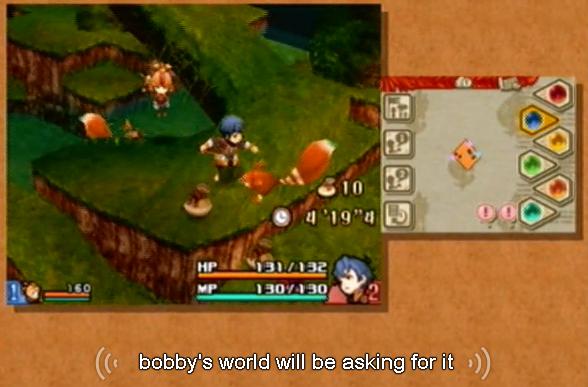 What’s the angle here—time machine? More like crime machine. I know for a fact Transcribe Audio has done some serious jail time. 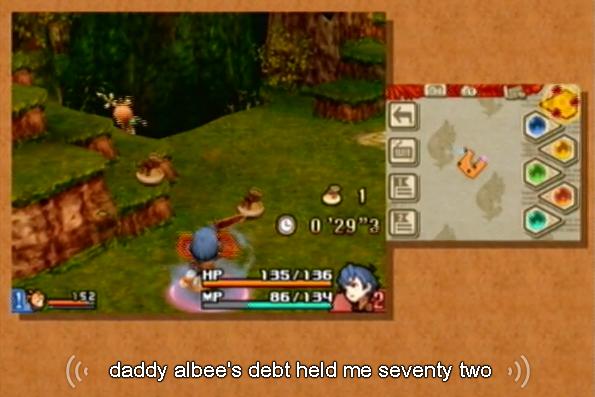 Seventy-two years! At least it was a productive use of a lifetime. 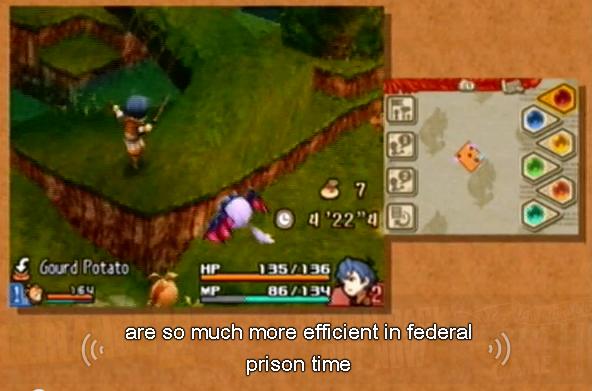 Unless “federal prison time” was supposed to be Michael saying, “better at this than I am,” in which case I’m making up absurd stories. I apologize. To make up for it, let me take a moment to recalibrate the transcription—I’ll just plug in a phrase, and take Transcribe Audio’s result at face value, without any added commentary. 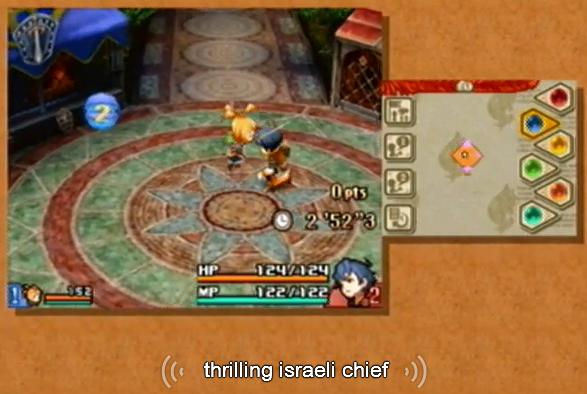 There, that’s better. Now, try: “you just hold down the C button” 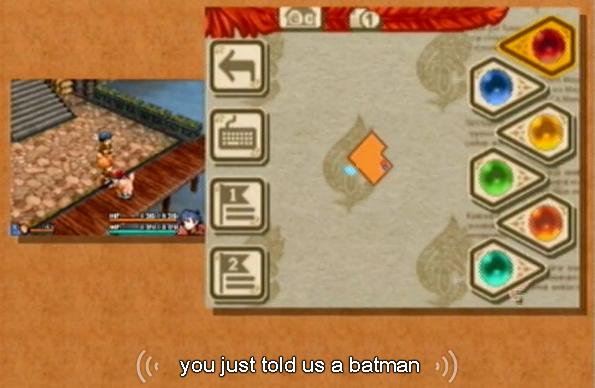 Spectacular. OK, last one, speaking about Editor-in-Chief Paul Franzen, and I want you to turn your transcription into a witty retort on his behalf this time: “I think—I dunno—he’s legally required to watch all the crap we put out” 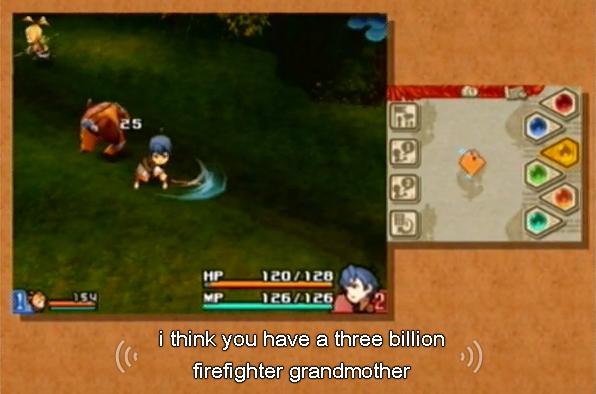 I think Transcribe Audio might do well to get outside every once in a while, where people speak actual language. Go on, now. Stand up and take a walk. 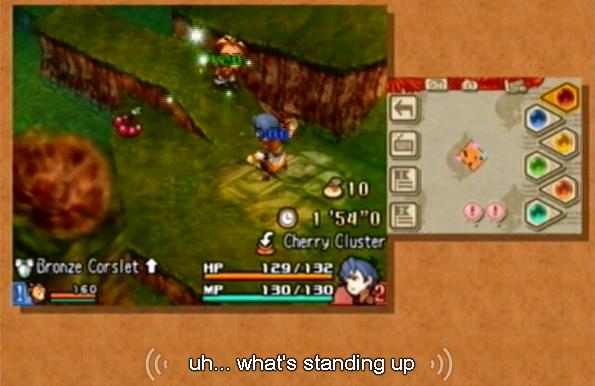 Good heavens! Why don’t you know how to stand up!? 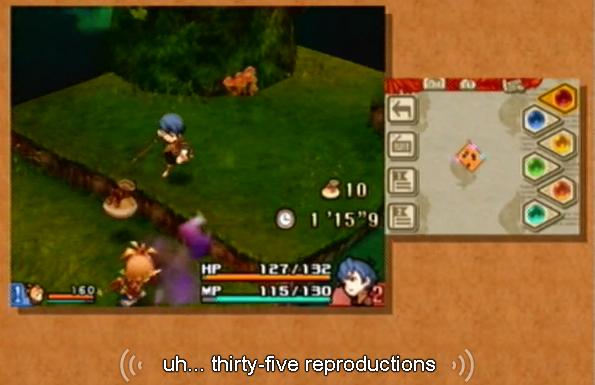 EGAD, MAN! And just who is responsible for this!? 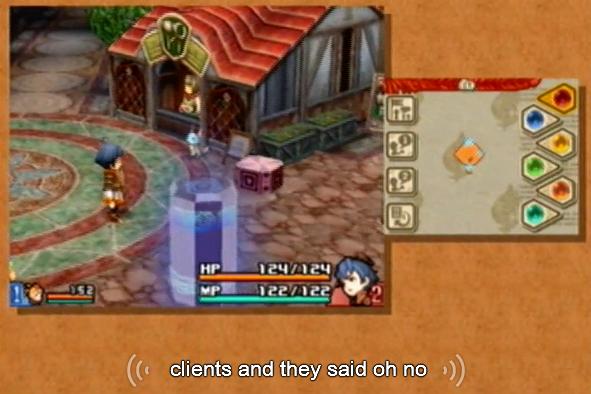 As well they should! I hope you had at least a few good transcriptions from all of that—you did refer to male anatomy in the proper slang terms, right? 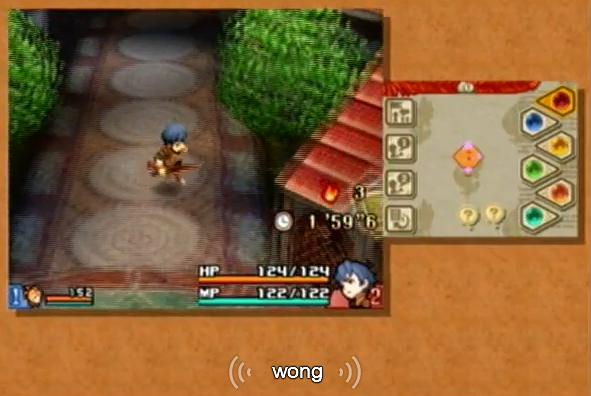 Dear me. Thinking about it some more, I suppose we’ll need more housing for all those children you’ve had. 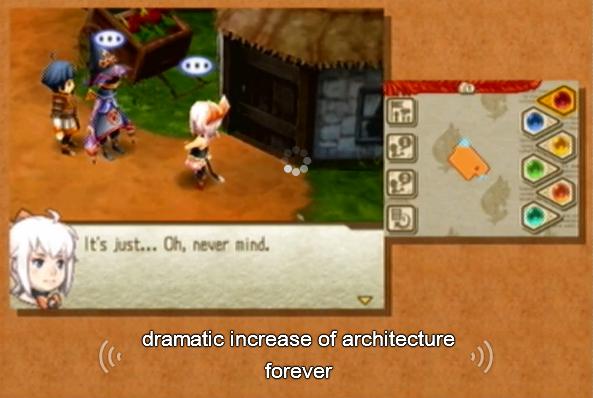 At your pace, undoubtedly. Do you even know how to be a parent? How can anyone manage that many kids? How do you talk to them? 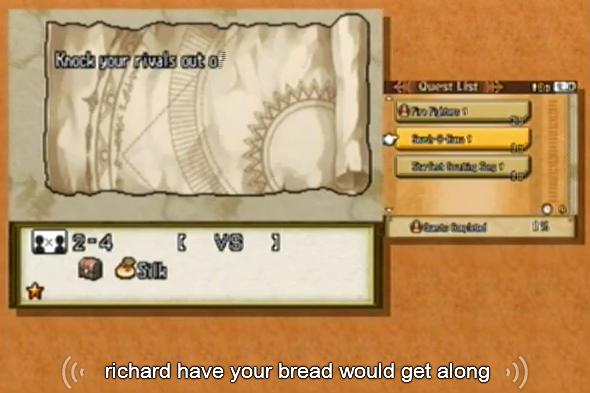 I guess, but that’s a lot of mouths to feed…how do you intend to keep the little ones’ bellies full? 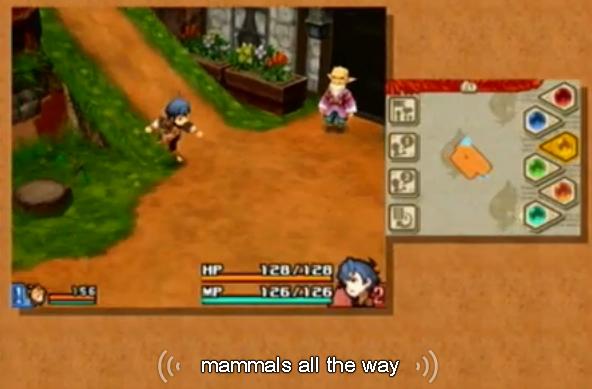 Fine, fine, but when you run out of bread and mammals for little Richard—and I’m sure you will—what will you give your children to eat? 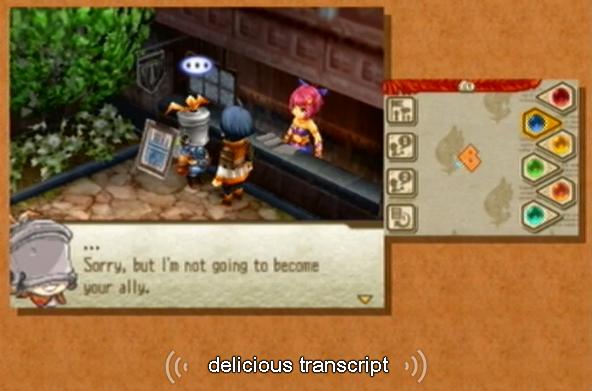 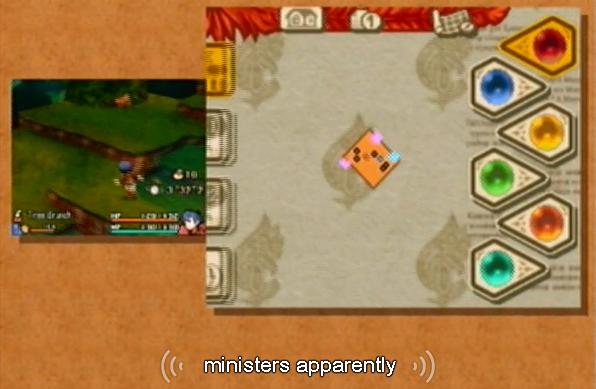 What!? Don’t obfuscate the issue with clergy! Besides, Mike was saying, “there is no fire magic here.” Transcribe Audio, you’ve got a loooong way to go. Thank you for your service, but you’re really not qualified for the position of transcription program. I think, sadly, it’s time to look for another one. 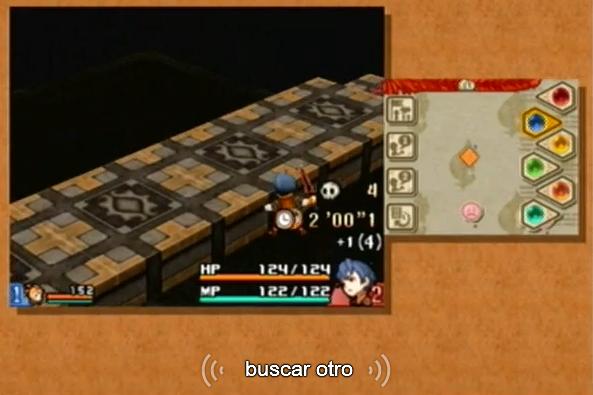 Precisely. I’ll just—wait, are you translating everything into Spanish first!? ¡Ay, caramba! No wonder you sound like Google Translate! (Another fine Google product.) I had no idea English wasn’t your first language. Why didn’t you tell us? 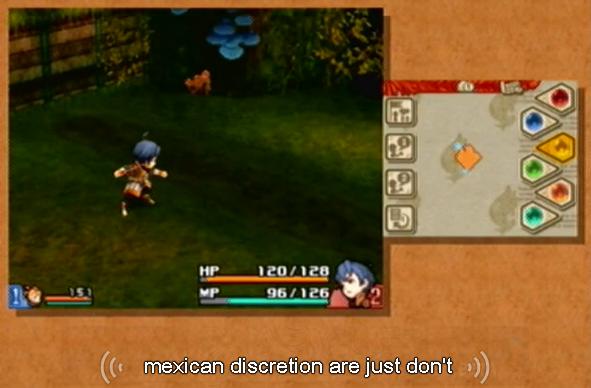 Those of us in UK universities (OK, well, a lot of us) are lucky enough to benefit from Reading Week: a week in which students are advised to hit the books in order to brush up on their skills, acquir ...