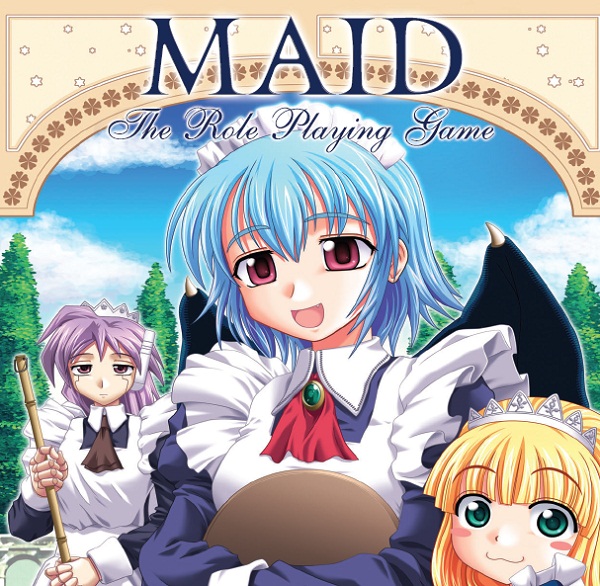 There's still time to support the campaign, and get all the cool stretch goals!