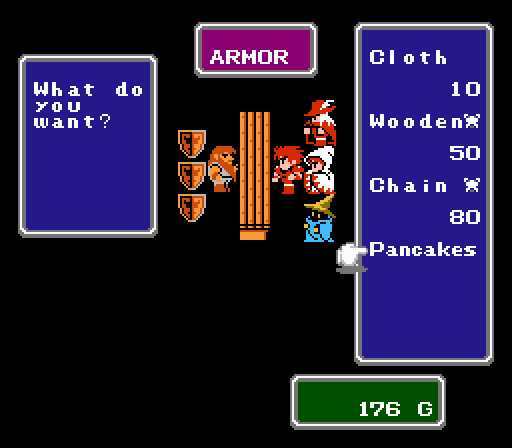 It's not your average Bomberman game.