Dr. Wily’s been making robots for years (since 200X, at least). When he’s lacking inspiration, he takes a visit to the city’s zoo, science center, or middle school chemistry lab to come up with new ideas. Sure, he’s a brilliant robot builder, but a pretty exhausted designer. This month, the Q&A team is asked by Mark Freedman: You are tasked with creating your very own, brand new Robot Master for Dr. Wily. What is the robot’s name? What are its abilities? 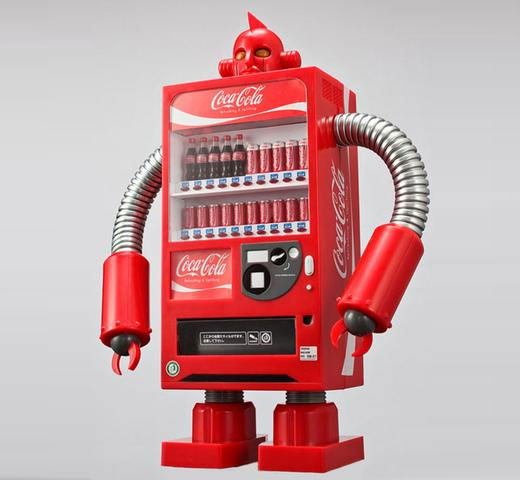 He’s not even trying anymore.

A space exploration robot that powers itself via plasma.

Abilities:
Super Nova—Nova Man sets off a blast of pure cosmic energy that deals damage to anyone in the blast.
Gravity Field—Nova Man summons a field in which gravity is negated, causing a form of anti-gravity.

Final Move:
Astral Crush—Nova Man goes into a form of stasis, in which he absorbs any incoming damage. After a short period, Nova Man breaks out and gains power equal to a portion of damage dealt. 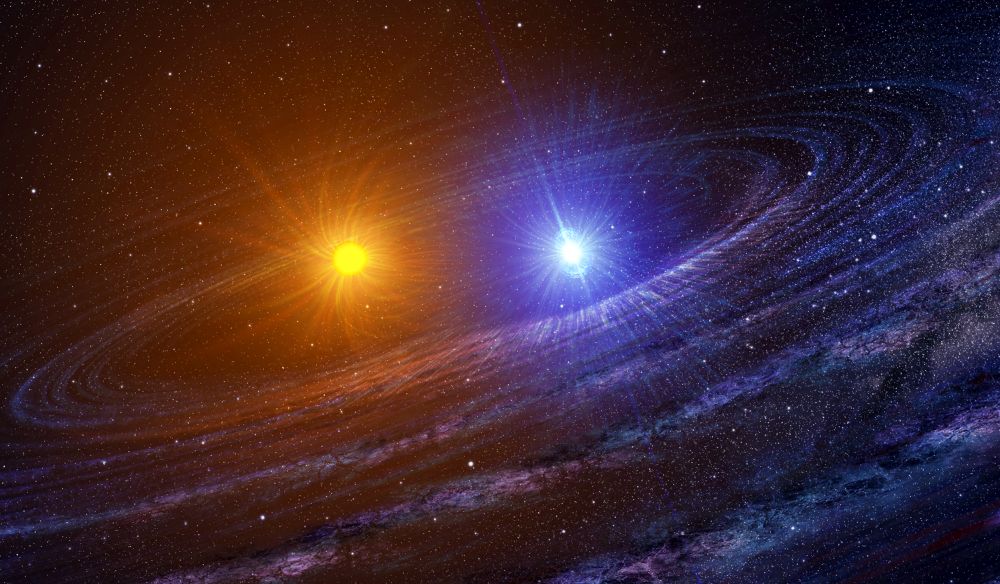 If I gave you a description of a Robot Master I’d actually like to see, I might ruin the surprise of the Mega Man fangame I hope to someday take forever to make. Instead, let me tell you about the only one Dr. Wily would ever need: Invent Things That Will Really Kill Mega Man Man.

Whatever; I’m not picky.

Unlike practically every other Robot Master, this one would never put itself on the front lines. No, Invent Things That Will Really Kill Mega Man Man/Woman/Hamster would be responsible for coming up with insidious contraptions that would guarantee the Blue Bomber’s destruction. No more jumping challenges that give Mega Man a safe place to land. We’re talking about land mines on every surface of a stage, Indestructible Buzzsaw Man, and teleporters that lead nowhere and instead scatter Mega Man’s molecules across the floor. Dr. Wily could still be responsible forbuilding all of these deathtraps, but after too many bosses whose names are synonyms for “fire” and “ridiculous animal that has no business shooting electricity”, it’s clear the guy needs a brain break. 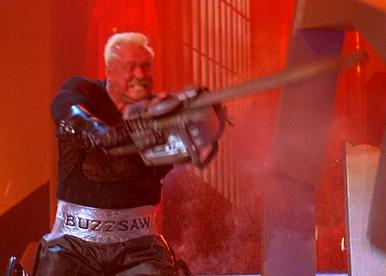 We probably wouldn’t even be having this discussion if it wasn’t for Mega Man 9 and 10. The Mega Man series certainly took an interesting turn with countless X games (I think X in total), Mega Man Battle Network, and even Mega Man for DOS. With all these strange branches in the series, there was a sense of…nostalgia again in the gaming arena. Yes, we harkened for the 8-bit classics of yore. But rather than simply dusting off the NES carts or downloading the original NES roms, or even getting one of the Mega Man collection packs, new games were introduced. Why? Because nostalgia is the most potent economic force on the planet right now. Hell, Nintendo has been doing it since Super Mario 3 with the classic versus mode built in. So if I could help Wily harness this power into the heart of a robot, surely it would be the most powerful adversary for Mega Man.

Nostalgia Man would be donned with slap bracelets, ’80s metal band and Hypercolor T-shirts, and a jarring sense of self-satisfaction. His attacks would include throwing Betamax tapes at Mega Man which would do severe damage due to Mega’s incompatibility. Why so powerful? Well, they’re tapes of old Captain N: The Game Master tapes depicting Mega Mega’s “troubled” years. He would also be surrounded with an impenetrable shield similar to Leaf Man, but this would be a shield cassingles that his ex girlfriend left in his apartment. He’s completely invincible until he stops to ponder about the good ol’ days. That’s when Mega Man can attack Nostalgia Man with his one and only weakness: anything built after 1994. 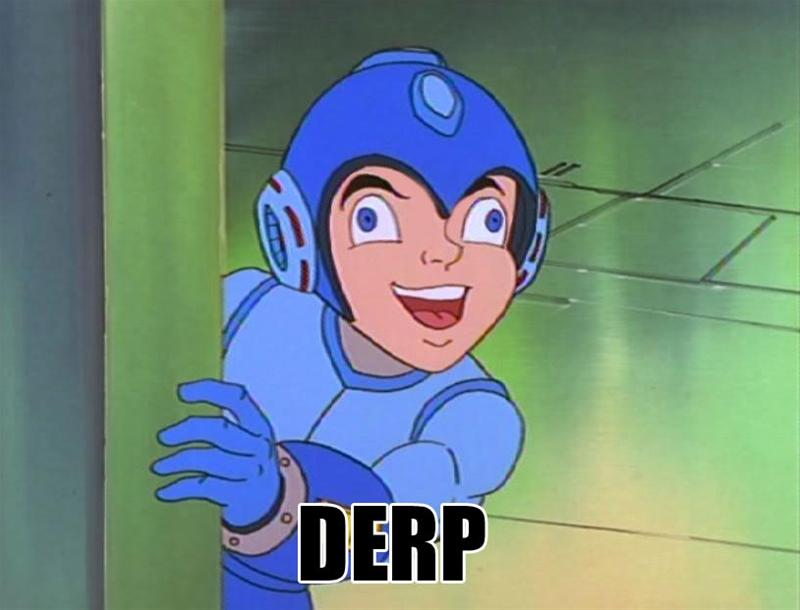 Paradox Man is Dr. Wily’s most puzzling robot. It focuses on creating mirages and visual tricks, and can use sleight of hand to great effect. Paradox Man’s stage begins with the boss battle, but upon his very quick defeat, he turns into an upside-down Metool, like when Bowser is defeated in Super Mario Bros. Now, the stage plays out backwards, with Mega Man going to the left instead of the right. The level ends with another boss battle against Paradox Man. 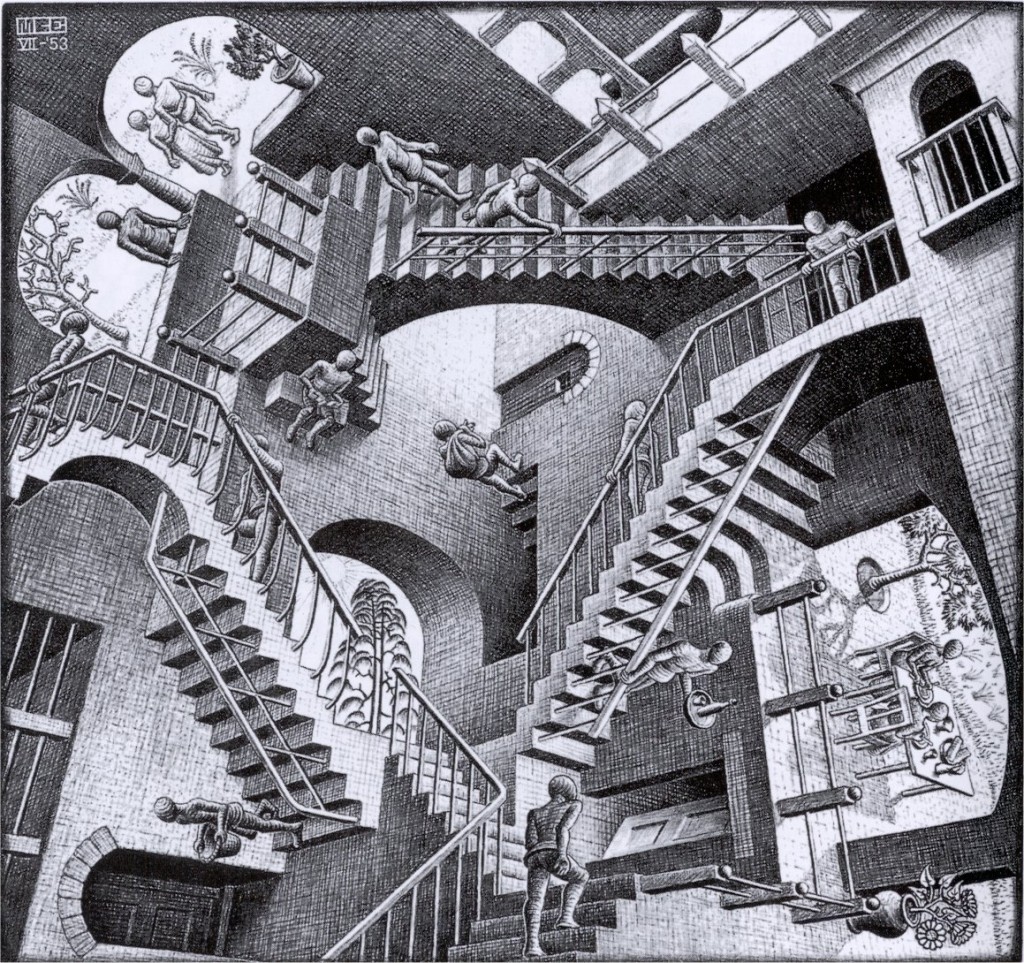 Even though I studied civil engineering, I have to admit that I don’t have too much passion for the profession; but one of the things I do like about my career is the big machinery that usually comes with the job, and Wreck Man embodies everything I like about them.

It has to be a heavy guy, and its legs would be able to transform into threads. Its attacks would consist of causing an earthquake with a pile driver, and then rushing toward Mega Man with a bulldozer. It will also possess a wrecking ball for long distance attacks, which will be given to MegaMan when he defeats it.

I liked how the first robots of the series were supposedly created for good, but were turned bad by Willy, so I’d like to consider this one as a building machine modified for Mega Man’s destruction. By the way, I was going to name it Demolition Man, but people from the ’90s would tease it with Silvester Stallone references. 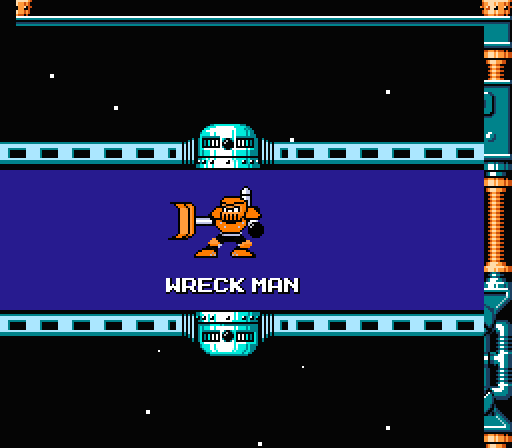 Have a robot master you’d like to see in Mega Man? Have a question you’d like answered in a future edition of “Q&AmeCola”? Let us know in the comments!

Only two sets of footprints lead into the interior of the island, but it seems that there are also two sets of smoothed-out sand, like something large was drug by whatever caused the footsteps... Hard