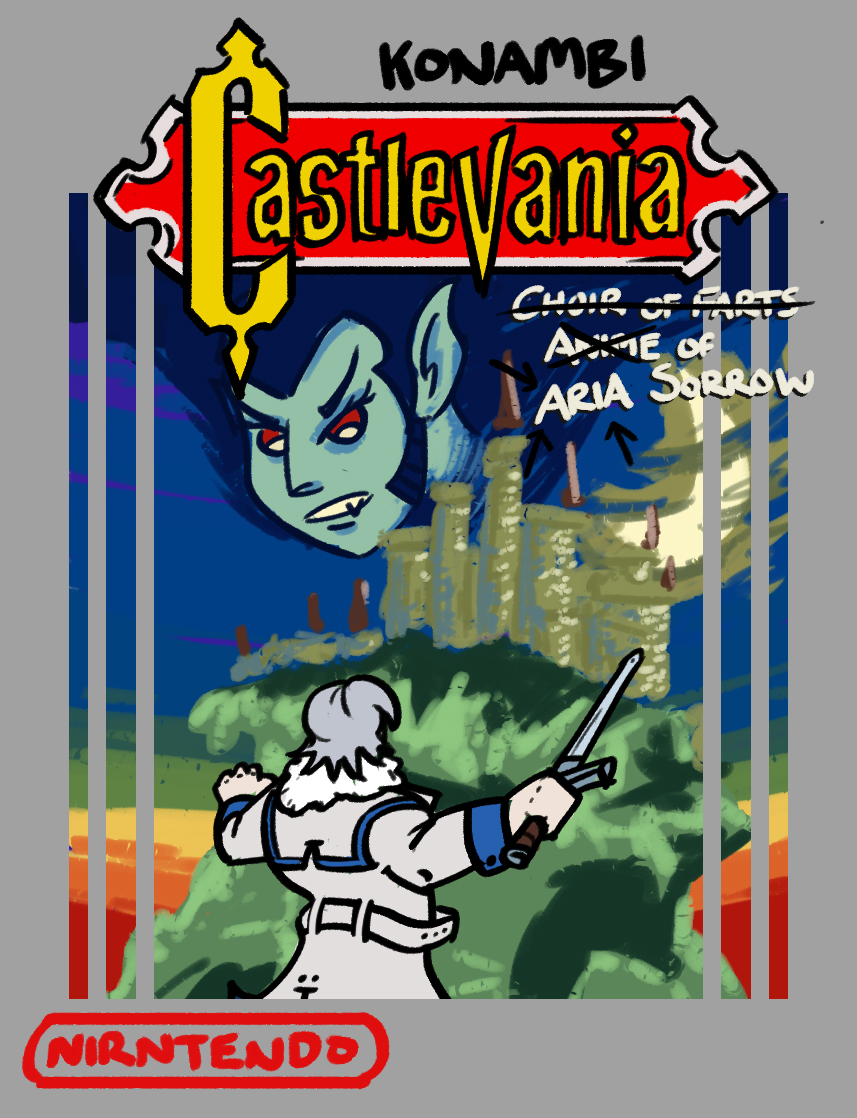 Nintendo said they would never do it...the critics said it couldn't be done!