There’s been a lot of discussion about the latest Ace Attorney game. Dubbed “The Great Ace Attorney“, it’s a period piece that takes place in the Japanese Meiji era and covers the adventures of Phoenix Wright’s ancestor, Naruhodou Ryuunosuke (In Japanese, Phoenix is named Naruhodou Ryuuichi).

As noted in our most recent podcast, this game may not go over so well in the Western world as most people aren’t that familiar with Japanese history and culture. When the official localization of the Ace Attorney series places the games in America, it would also be difficult to explain why the game is suddenly taking place in Japan around 100 years earlier.

GameCola is proud to announce that we’ve received EXCLUSIVE screenshots of the North American version of the latest Ace Attorney game! The North American release will feature an entirely different story than its Japanese counterpart. Taking place in 1920s America, we’ll be experiencing the story of Roger Wright—famous attorney and grandfather of Phoenix Wright. 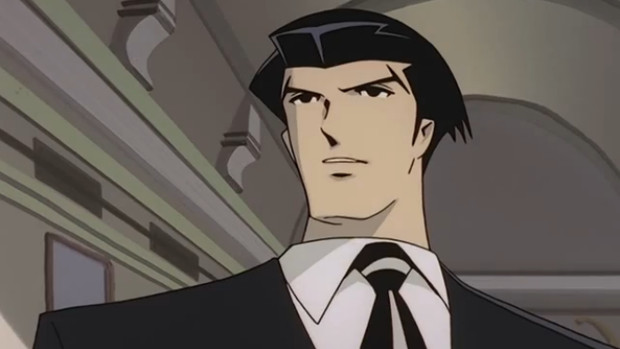 You can clearly see the resemblance.

There will be an entirely new assistant for Roger, so we still won’t be seeing any of the Fey family ancestors—however, the ancestors of many other fan favorites will be making appearances! For example, Harold Butz is a nightclub musician who gets caught up in just as much trouble as his grandson Larry. Here’s a screenshot of the Wright and Co. Law Offices visiting Harold after he finishes playing his signature song: 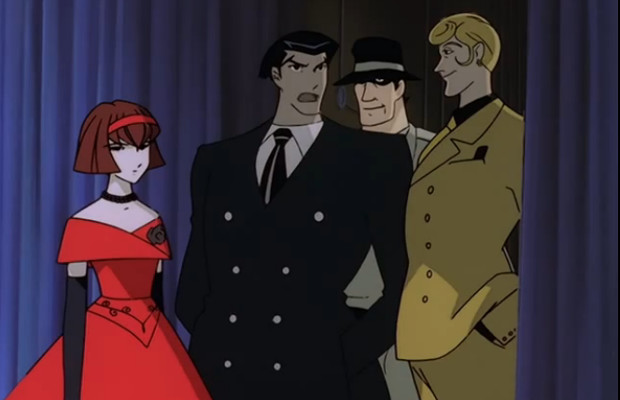 Doesn’t look like much has changed over the generations!

As stated earlier, The Great Ace Attorney will feature an entirely new storyline localized to be more familiar for Western Ace Attorney fans. The details were vague, however, on whether any of the details of the cases would be shared. It’s possible that the two games will be entirely unrelated, giving wildly different views on the history of the Wright and Co. Law Offices. It might be worth playing both versions, but we’re not sure whether the Japanese version of the game will ever be available outside of Japan, or if the Japanese market will see a release of the Western version. 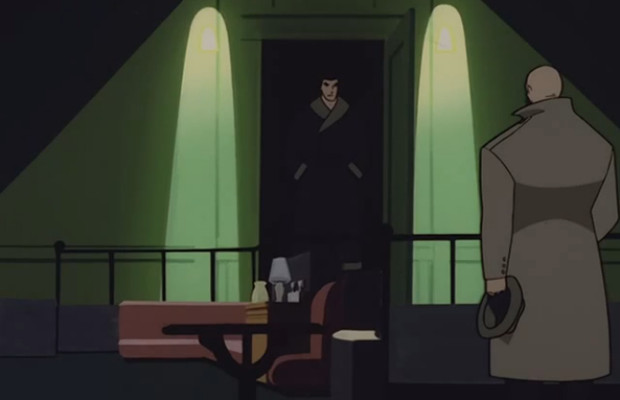 Whatever the result, we here at GameCola are extremely excited to bring you these exclusive shots from the game! While Capcom didn’t give too much information outside of the character names and 1920s setting, we’re glad to see at least this much after all of the confusion with the original Japanese setting. Hopefully this will hold you all over until the next announcement!

As I talked about briefly last month, I'm a huge fan of Rareware's work throughout the SNES and N64 eras. Some of my earliest memories of playing videogames were playing Donkey Kong Country on my bes