Welcome to another great edition of “Scratching the Itch.io”, where I summarize the latest additions to the indie self-publishing site itch.io. Things move quickly on that site, so it’s tough to keep up. In fact, it’s been getting even tougher for me to summarize the latest additions, with how many new games show up each week. I’ll try my best, though, so let’s get started! 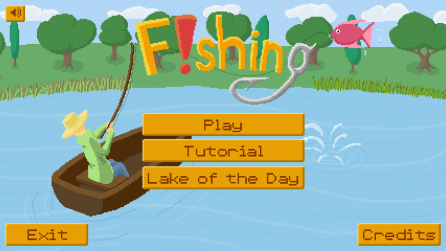 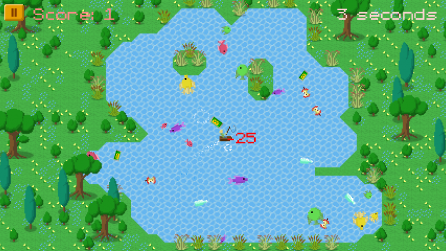 F!shing is a fishing game, but it’s not exactly Bass Masters Classic. It seems like a game targeted for mobile, with frantic action and short levels. You boat around the lake really fast and try to catch fish while dodging trash. There’s also a daily global leaderboard competition, which is a nice addition. The trailer was pretty entertaining, but I’m not sure if I’d personally pay 1.99 Pounds (~$3.40) for this one. 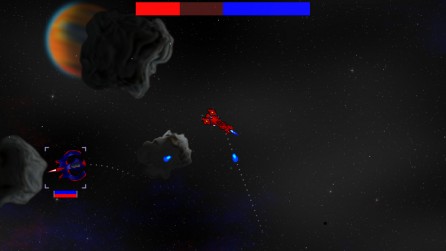 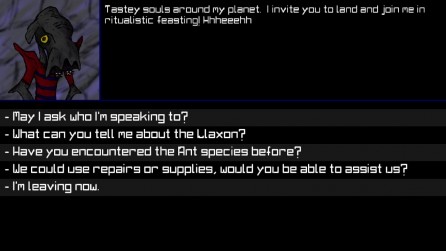 500 Years Act 1 is sort of interesting to me. The graphics and music remind me of games I’d see on XBLIG, but the game itself looks like it has a lot of heart. That is, while the technical execution doesn’t seem all that great, it looks like something the developer made out of desire for the game, rather than for the sake of making money. I’d be curious to see if the game is actually fun. For only $1 (Canadian, if you’re worried about the four or five cents), it seems like it might be worth the investment to see where the developer goes from here. 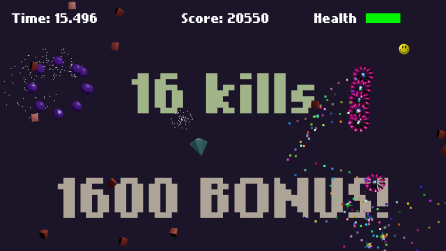 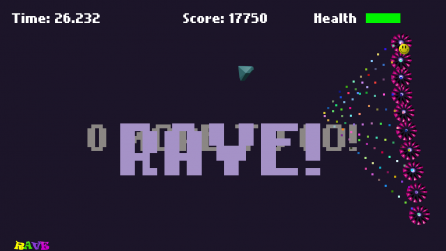 DotShooterDX seems to be the game from TV shows where you don’t see the screen, but the kids are randomly mashing on controllers while you hear bleeping noises. It’s a sort of noisy, single-screen survival arcade game—basically Super Asteroids. There doesn’t seem to be much going for it, and with the 1.99 Pound price tag, I feel like I’d opt for F!shing over this. Or, three and a half copies of 500 Years Act 1. 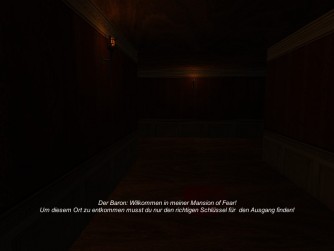 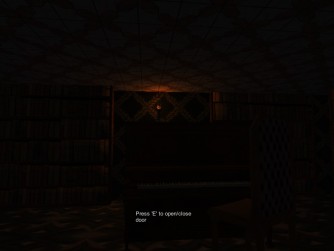 Mansion of Fear: Kapitel 1 is a—no, no, turn up your screen brightness. Those aren’t blank screenshots, it’s just very dark. Anyway—Mansion of Fear is a survival horror game with Oculus Rift support, which seems to be all the rage these days. Maybe it’s easier to see what’s going on if you’re using the headset. The game is in German, but it doesn’t seem like the type of game you’d have an incredibly difficult time figuring out, so it might not be a problem. For 1.99 Euros (~$2.70), it’s at least way less expensive than most other games you’d find in the genre. Could be worth a shot if you thought Wooden Floor was too expensive. 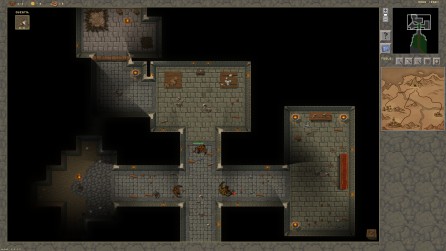 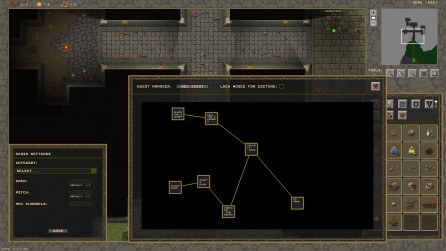 Dungeon Colony reminds me of the original Warcraft, if the original Warcraft focused less on “real time” and more on “strategy”. I mean, it’s definitely a real-time strategy game, just that it seems like you get more time to focus on each instead of the constant rush you get in Warcraft-type RTS games.

What really gets me is the “playing as the bad guy” motif they’ve got going on. The game looks pretty cool overall, but I feel like most games where you play as the bad guy don’t really do justice to how bad guys in most games operate. Instead of personally going out after the good guys, in true end-boss style you control a dungeon full of minions to stop heroes from coming through.

This game looks well worth the $4.99. Although, I just noticed that it says “the $4.99 introductory price ends June 20th”…which is today. So, there’s that. I guess you can keep on eye on the game and see if you think it’s worth whatever price it is at the time you read about it. 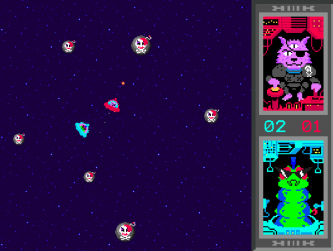 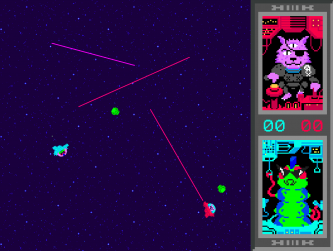 Space/Off is kind of like two-player Super Asteroids. Actually, I just wanted to say that. It does look like a simple two-player arena space shooter thing, though. There’s no trailer to see what gameplay is actually like, but the screenshots look really cute, and all of the puns in the game description really caught me. Even when most games are underpriced, I feel like the $5 asking price is a bit much, though—considering all the other games on this list you could get and still have change left over. 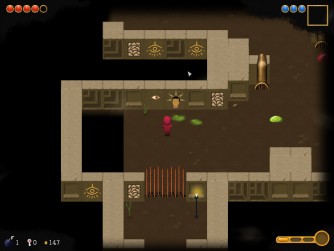 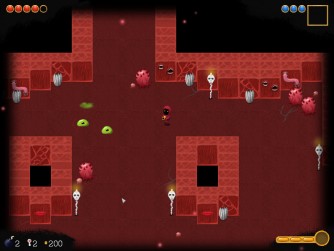 Pluck is a top-down 2D puzzle/action game. Is there a popular game that combines these features? There probably is. The game looks pretty good—clean graphics, nice music, decent-looking gameplay. The $9.99 price seems like they’re targeting Steam, but depending on how good the gameplay is, I wouldn’t disagree. If you’re a fan of whatever that top-down 2D puzzle/action game is, you’ll probably be interested in this one. Maybe just wait for a sale if you think the price is too much. You can go to the profile page and watch the trailer while you’re waiting.

Micy Roll…doesn’t have any screenshots. Or, trailers. It just has the explanation that you need to “Steer Micy in exciting landscapes, explore a whole new world, overcome obstacles to finally reach the highest mountain and fly into space.” It’s really hard to say whether the $1.99 price point is worth it or not when you only have a text description to go by. The game is made by the same developer who brought you Plith, so I guess you can expect a similar quality of game. Dare you risk your precious $1.99…?! 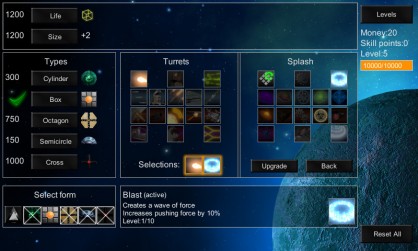 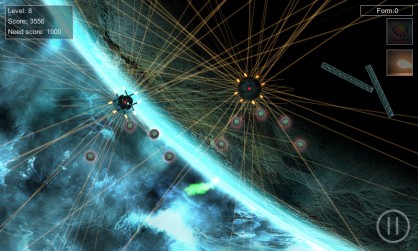 Space Radiance is an Android game—just to get that point out before any PC/Mac/iPhone users get too excited. If you’re still in, it looks like some sort of physics game where you’re trying to protect a glowy green thing from getting hit by stuff in space. You start by using your pointer to tip stuff away, but there are all kinds of upgrades which seem to turn it into a tower defense kind of game. I’m not much of a fan of mobile games, but this one looks kind of neat for the $1 price. 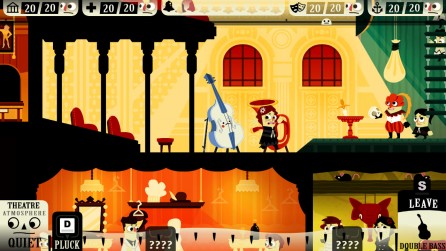 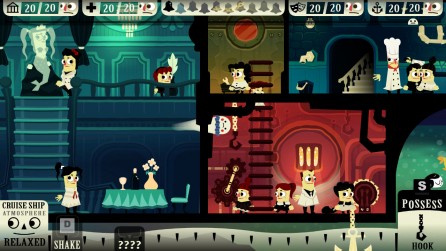 Haunt the House: Terrortown is the cutest game on this week’s list. Really, go check out the trailer. Don’t worry; I’ll wait.

You’re a ghost, and your job is to possess objects around town to terrorize its various inhabitants. Seriously, did you watch the trailer? This game looks pretty great. I’m not exactly sure what the point is (the description says something about trying to scare away all of the residents), but really, I just want to possess random things and scare people. Cutely. For $3.99, you can scare people with cuteness. Sounds like a pretty good deal to me! 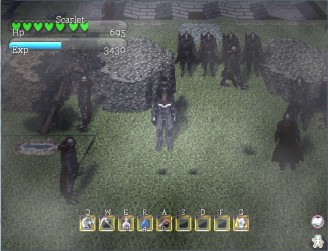 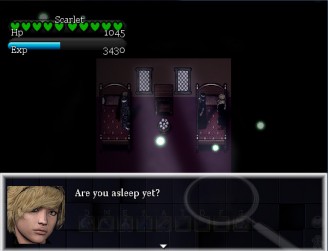 Detective Scarlet looks like an early PlayStation-era RPG. I guess things have moved along a bit since the days when I used to play with RPG Maker; either that, or the developers put a little more effort into their game than average. Maybe a bit of both. This is another game that looks like it has some heart. As the name suggests, it’s a murder mystery, and it looks like it does a good job at keeping a dark and serious tone. I’d be curious to give this one a shot, for the price of…uh, $5.39. I mean, the price isn’t bad, it’s just interesting to see an odd number. 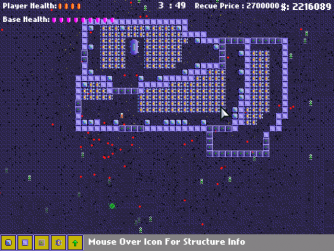 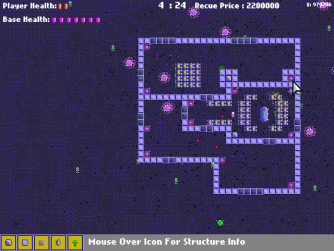 Palisade Runner seems like Rampart with Zombies. Or, maybe it’s just a zombie tower defense game. The screenshots remind me more of Rampart, though, and they don’t have a real gameplay trailer to go off of. For only $1, maybe it’d be worth a shot. 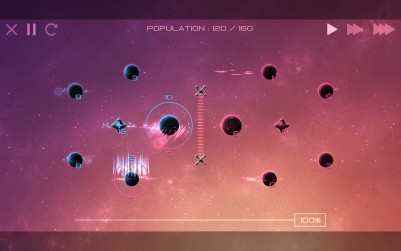 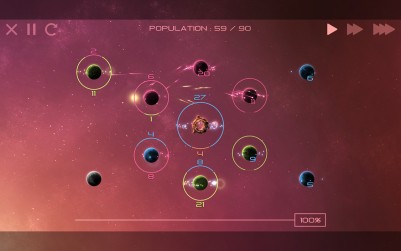 Solarmax 2 is some sort of strategy game. It’s a little difficult to figure out what’s going on at first when you watch the trailer, given that there’s not much description given on the profile page. It looks like you move your population around to different planets, trying to defend your own and take over others. I guess it’s like Space Risk. The graphics are very nice and the music is relaxing, going by the trailer. It could be fun, going for $2.99 on Windows, Mac, and Android. 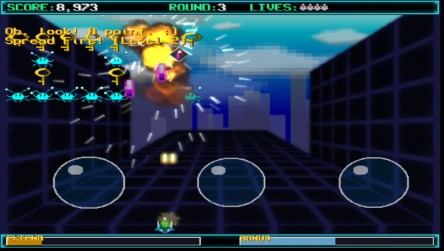 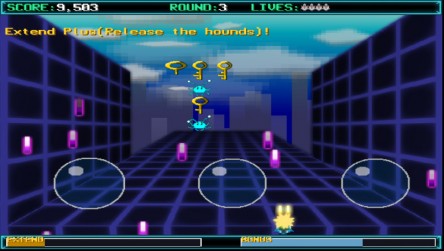 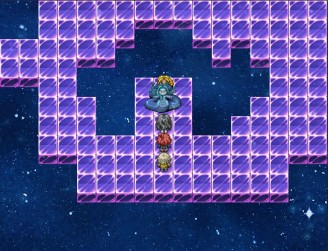 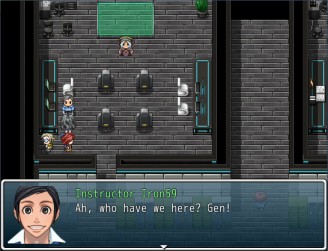 Prologue: A Guardian Story is—hey, it’s another RPG Maker game! This one looks more like the RPG Maker games I remember. It seems like pretty standard RPG fare, but the description page could just be doing a poor job at explaining the game. For a story-driven genre like RPGs, it’s tough to sell a game when the profile page has more text under feature bullet points than in actual story description. If you’re looking for a classic-style RPG and you’d like to support an indie developer, this could be good. I’ll let you decide what you think about the $2.99 price.

And, there you have it! Another list of games available on itch.io. Will Jeddy manage to catch up on all the latest releases, or will so many games be published that he’ll have to abandon the column? Find out next week!