This week, Sega revealed that Valkyria Chronicles would be coming to Steam at a relatively low price. This is great news for those who wanted to play the game but didn’t have a PS3, or just couldn’t find a copy. Considering that this World War II-inspired strategy RPG would be making its way to Steam, it made me think, “Wouldn’t it be great if this came to Steam as well?”

So here we go, enough introduction. Five games I think deserve to be ported to Steam. 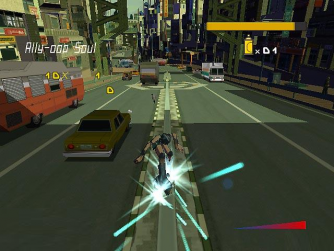 The sequel to Jet Set Radio (a game which is currently available on Steam) surpasses the original in so many ways. Ultra-high PC monitor resolutions and refresh rates would do the eye-popping visuals amazing justice. The Steam Achievements would be just the thing to convince me to see it through to the end this time. The soundtrack might be difficult to re-license, but so long as Aisle 10, Birthday Cake and I’m Not A Model make it in, along with Hideki Naganuma’s own tracks, then the rest barely even matter. 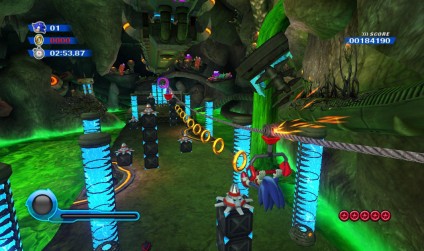 One of the many nails in Sonic Colors‘ coffin is that, well, it was released on the Nintendo Wii. Those who played Sonic Colors often say the same thing over and over—the game would be so much better in HD; it looks so washed out! Add in Xbox 360 controller support, some Steam Achievements, Trading Cards and the like. With that stuff, I think the Sonic the Hedgehog community would be all over it. It would also give those without a Wii or Wii U a chance to appreciate this game.

The in-game models and textures were already made with HD in mind, so sizing it up to 720p and larger really won’t make a lick of difference to the visuals. 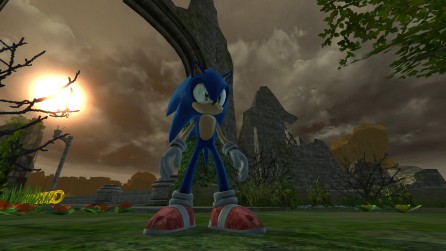 Dead serious. So many people would buy it as a joke for their friends. It could be the new Bad Rats.

But what if it was “tightened up“? You can’t make a turd not a turd, but you can polish the hell out of it. I think there’s a lot to love about the game. And, if those loading times could be completely ironed out, I think many more people would have the patience to enjoy the game.

I really just want to see Sega acknowledge this game. I’d buy it again, that’s for sure. It was going to come to PC anyway at one point. With all the shovelware hitting Steam in the past year, it makes sense to wheel out this one, too. 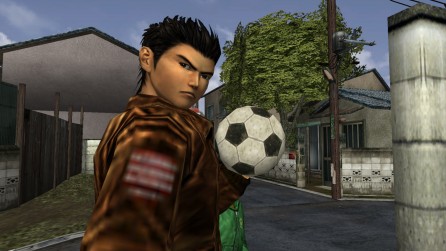 All I see on Sega’s Facebook posts, time and time again, are fans clamoring for a new Shenmue. To shut them up for a few fleeting moments, port the game to Steam and say “we’ll consider making a Shenmue 3 based on the sales of this game”. You’ll have both proof that gamers want a Shenmue 3 and you’ll have easy money.

What, a port isn’t easy money? What, they have to make the ports and put time and effort into them? You’re telling me Sega needs to take time out from other projects to create these ports?

Ahem. Allow me to remind you that a HD port of both Shenmue and Shenmue 2 are complete, but SEGA is just sitting on them. Bring these to Steam. If you’ve got the wares, give ’em to us. 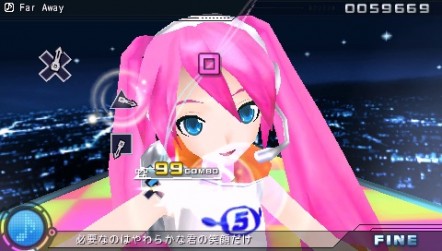 Any of the Project DIVA games, it really doesn’t matter which.

The popularity of Hatsune Miku would shift copies, and the arcade titles are already written to be Windows compatible because that’s what those machines run on. Project DIVA is currently exclusive to Sony hardware, but the Project Mirai titles are on Nintendo and the MikuFlick titles are on iOS. I don’t see the problem with Miku and her team branching out onto Steam.

Imagine the ease with which players could share custom songs to the Steam Workshop. So long as they sign an EULA saying they won’t use copyrighted material, then it’s all hunky dory. 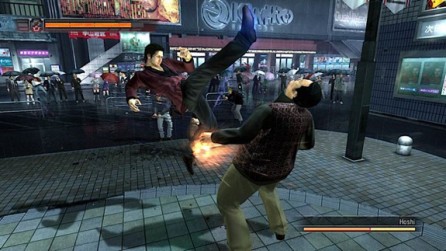 In terms of how story-telling works in video games, few franchises even come close to Yakuza for me. Hell, I even forget a load of the Japanese names, but you’d be damn sure I never forgot the story of these games. So well presented, beautifully directed, and containing wonderful facial animation that helps deliver each line with a punch.

Even the side-story game, Yakuza Dead Souls, is a complete joy to play. Has stupid moments, but is still the same great quality product I have come to expect.

Yes, I know. The Yakuza development team have stated that Yakuza will always be a PlayStation thing to them. Well guess what, Amusement Vision—Sega don’t want to localize Yakuza, Sony are too stingy to put up the money themselves, so bring it to PC and we’ll crowd fund it. Seriously. We will. We will speak with our wallets.

Who could forget Banjo-Kazooie?