It’s been a while, but we’re back! To make up for the recent lack of crudely drawn comics, we’ve decided to include more words in this month’s round! I mean, it’s still the same number of searches…but, we’ve picked the longest searches in the list. Curious where these searches landed? Just click the images to find out! 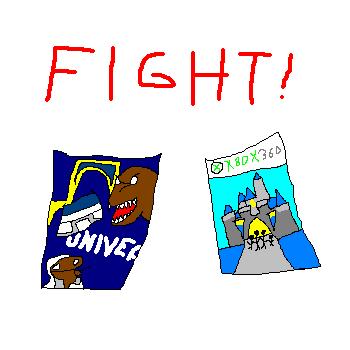 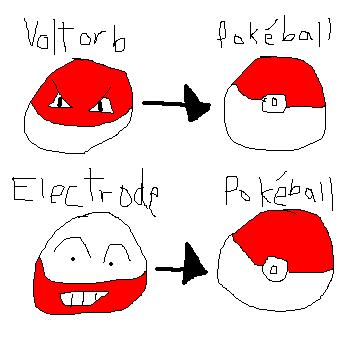 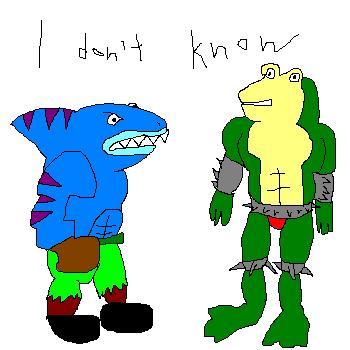 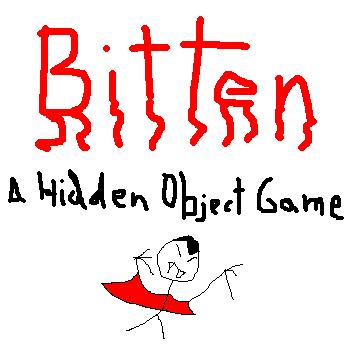 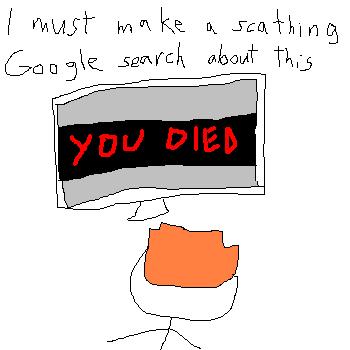 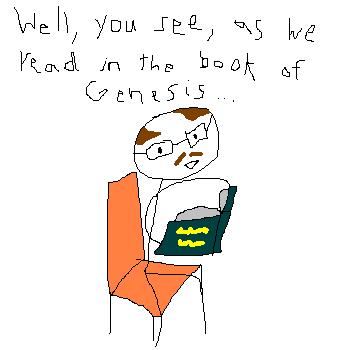 Jamie Juett's comic about life as a female game designer.