I’ve been nostalgic about past thoughts on nostalgia. I’ve really thought about it a lot, and how much nostalgia, and retro gaming really impacts everything. Is it possible to play a game and not be nostalgic about some older game, or compare it to its older, more retro cousin? 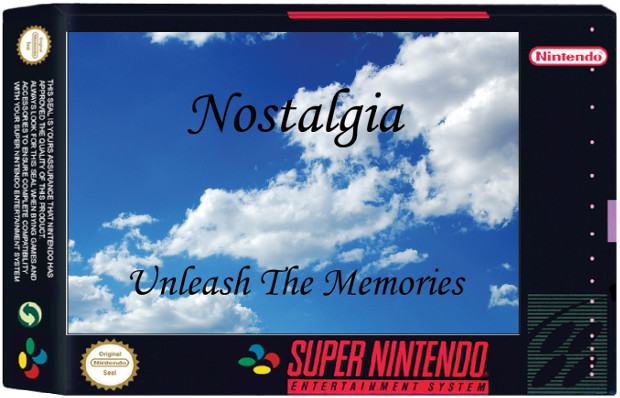 First off, you can’t be nostalgic about something that existed before your birth (or really, probably age 4). Sure, I love classic rock from the 1960s, but I don’t like it for nostalgic reasons—I like it because I enjoy it. You can’t be pining for the good ol’ days if you weren’t even born yet. Possible exceptions would be time travelers or people who have lived multiple lives. If I had a nickle for every 14-year-old who told me how things were so much better back when Super Mario Bros. 2 came out and things have gone down hill from there, I’d have about 25 cents. And, that’s enough to see a moving picture, buy half a chicken down at the butcher, and still have enough left over to share a malt with your favorite gal!

And for those who are legitimately nostalgic…remember, everything’s different with rose-tinted glasses. I often feel this way about the Elder Scrolls series. Many people get a nostalgia boner over Morrowind, especially me. I’ve played Morrowind, Oblivion, and Skyrim extensively! After a recent stint of Morrowind after a several year hiatus, I’ve told my Skyrim friends about how great Morrowind is with quests, immersion, and depth. Then I realized that some of these qualities are actually…kinda paper thin. I’ve since picked up Skyrim and Oblivion again. The series really hasn’t been dumbed down, but they did modernize the gameplay and game engine. If you asked me which title was my favorite…I’d have a hard time answering you, but I could say that they’re all excellent games and have aged well. Honestly, it’s hard to be objective. What the crap, nostalgia? You are a cruel mistress. You could give someone the entire game series as a clean slate and play them in order, but then they’ll be caught up in the very retro style of the originals—you’d have to rate them objectively and in different categories. Not an easy task.

Second, and this is a big “What the Crap”, we need to set some guideline on what is considered retro. Often, this must be looked at by more than simply the year, but a game’s engine or major gameplay changes. So, what makes a game retro then? For me, in 2015, it’s often the jump from 2D to 3D. One can generally call Super Mario Bros. 3 “retro” or “old-school”, but I have a hard time feeling that way about Super Mario 64, despite being nearly a 20 year old game. So many times on forums you see people post “Hey guys, do you remember this gem?” and it’s a picture of Super Mario Galaxy. I’m sorry, but no, you can’t really be nostalgic or get a retro boner from such a recent game. 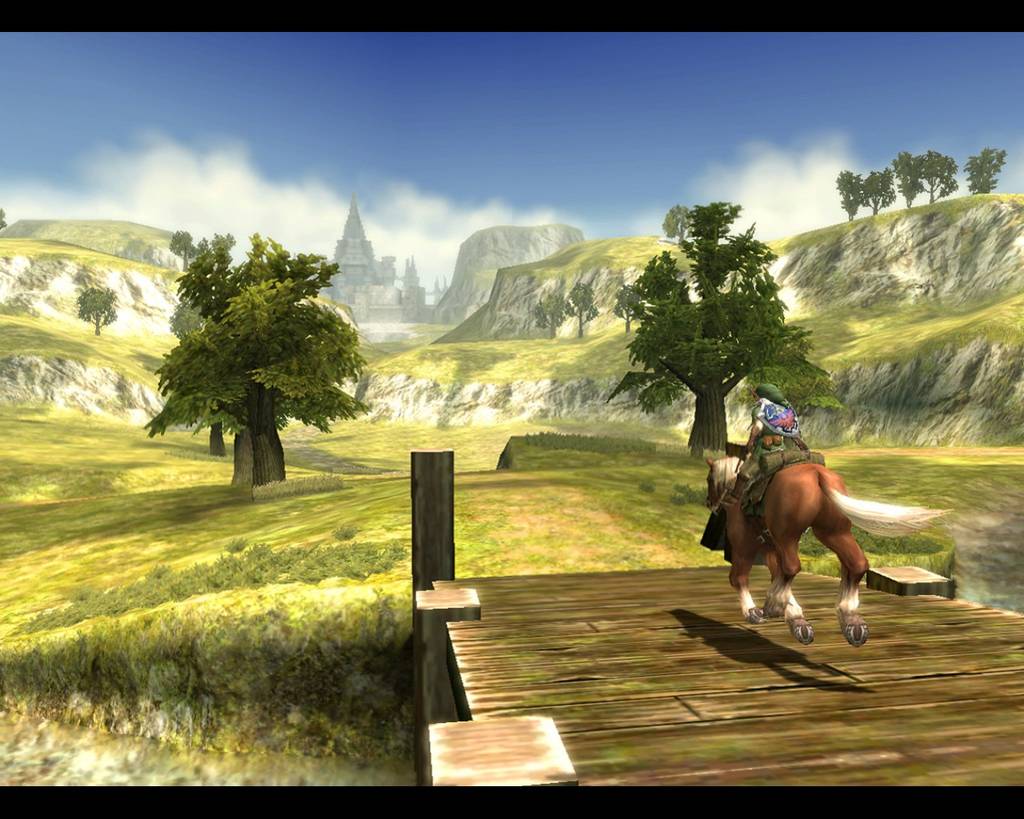 This Zelda game is so retro, bro!

So, faithful readers. What is your take on nostalgia? Did I make a point or are these the ramblings of a middle-aged, grumpy gamer? Let me know below!

Here's the latest trailer for Super Scribblenauts---sequel to the GameCola award-winner for "Best Portable Game of 2009"---in which the game's Creative Director uses the power of adjectives mollify Ct ...