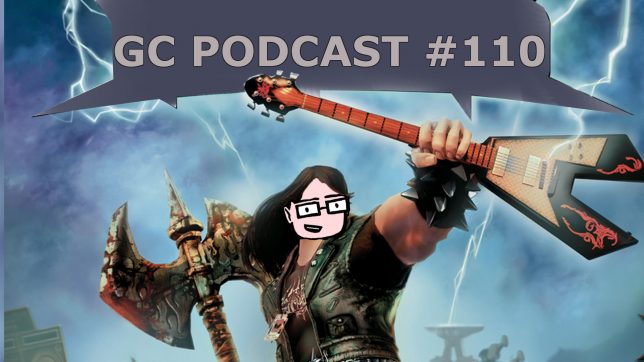 Games, games, and videogames! Diana Gray, Colee Koballa, Alex Jedraszczak, and Joseph Martin cover some big gaming events like the Steam Summer Sale and E3 2017. Also included are a few previews of our year-end awards and some fun facts about the Grand Canyon. Have a listen to such intriguing topics as:

And a lot more! So check things in and check things out, and let us know if you like what you hear! Some places you can do that are Facebook, YouTube, Twitter, Twitch, and iTunes. You can also ask us questions there or at our podcast email, podcast[at]gamecola[dot]net!