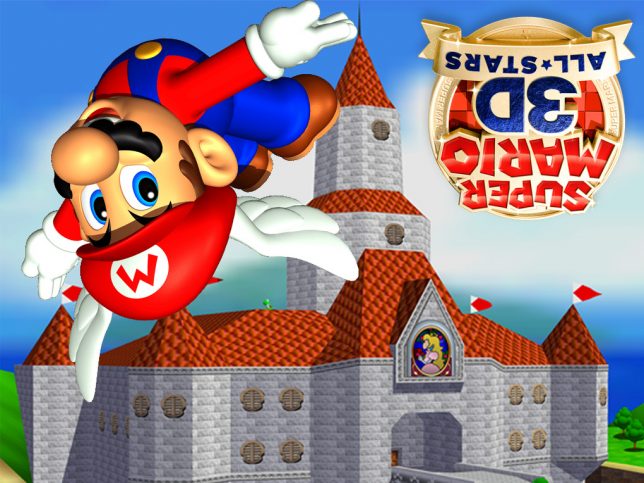 It happens all the time. Whenever someone is about to play on a controller (or a profile) I was just using, there’s always that question I need to ask, and—more or less—a dialogue like the following takes place:

Yes, that’s right dear readers. My name is Daniel Castro and I play with inverted controllers; this is one of the reasons I’m familiar with the controller settings menu of every game I play. Not only do I need to make sure that inverted Y-axis is “on” whenever I’m about to play, I also need to change it back to “how normal people play” when someone else is going to use that same controller. 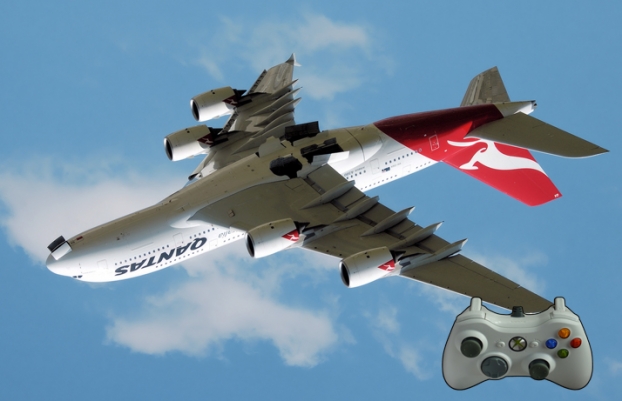 I got used to this particular controller setting a long time ago, and now I can’t go back. I tend to perform terribly on those rare occasions when I have to put up with myself and play with “non-inverted” Y-axis controls, but the worst comes after I go back to inverted controllers, since I always end up all messed up and have a hard time literally trying to figure out “which way is up”.

When I gather to play with a group of friends, it’s imperative for me to check my controller settings before I’m about to play, and it is also my duty to change it back to “normal” if someone is about to use my controller. If I don’t do that, someone will end up pausing the game until the proper corrections are made, and (depending on what we’re playing) that might lead to in-game consequences. All thanks to me.

I classify non-inverted controllers as “normal” since, according by a poll made by GameFAQs.com, the 66.32% of players uses standard, non-inverted controls; while only the 20.84% of players play with inverted Y-axis (if you’re wondering what happened with the remaining 12.84% of the poll, it’s because there are people playing with either X-axis inverted, or both X and Y axis inverted—freaks!)

Sometimes I get asked: “How can you play like that?”

There are many ways to explain this, but the way I reason with it is that—while playing a videogame—I don’t deal with the concept of looking “up” or “down” while pressing the joystick, I’m dealing with my movement as “front” and “back”.

It actually takes more time reasoning with inverted controllers than getting used to them, let’s try it another way.

Let’s talk about The Legend of Zelda! That’s one of the most influential series of all time, right? It has been played and enjoyed by millions, and apparently most of them have forgotten that (since Ocarina of Time for the N64) they have played these games with inverted controls all along.

While the Zelda games are played in third-person perspective, the player is tasked to do different things in first-person perspective, like looking the surroundings and aiming different weaponry. If you played this game during the Nintendo 64 days, then you had to push your joystick “down” to look “up” in order to watch Queen Gohma skulking above you at the end of the game’s first dungeon. 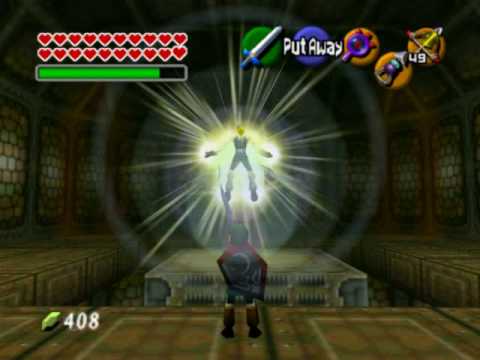 Did you have any troubles aiming Ganondorf with your Light Arrows? Those were inverted controls, pal!

This single argument has helped me sell inverted controls to a couple of souls before (they were hardcore Nintendo fans, so their souls were already lost anyway); after I made them know that not only Ocarina of Time, but every 3D Legend of Zelda game that came after it (e.g. Wind Waker and Twilight Princess) has had inverted controls by default, they gave this option another go and both realized that (being long-time fans of The Legend of Zelda series) “that way is the way they’ve played all this time”.

Actually, the Nintendo 64 sported quite an assortment of games that featured mandatory inverted controls and—according to a recent  GameFAQs poll—the 68.67% of people played that console at some point, and it’s almost certain that they played other games like Super Mario 64, Turok, Perfect Dark, and Star Fox 64 (freaking Star Fox 64!) with inverted controls all along. These games didn’t include the option to toggle inverted controls on or off, so everyone played these game that way—and they liked it! 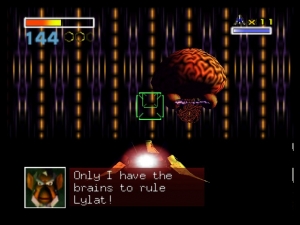 Are you ready to change your mind on inverted controls now?

There is a reason why some things are as they are, and videogames have their own reasons to be like they were. I’ve offered relatively recent examples so far, but games designed with inverted controls in mind come a long way, and the oldest example I can think of is way back to 1987’s Top Gun game for the NES. 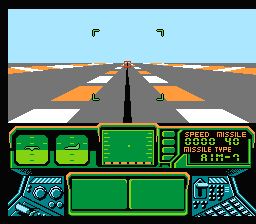 In the older days, game developers didn’t think about giving us, the players, the choice to play the game one way or another; they thought about the way the game was meant to be played and stuck to it. So games like Top Gun, Star Fox, or any other flying simulator would be designed with inverted controls since real-life planes are flown that way, and the developer was aiming to provide you the most down-to-earth experience of flying that aircraft up into the sky.

This opens up the question. Is there a “right” way to play a game? That’s a whole new discussion, but at least in this day an age there is no way…no actually good reason why developers should not include the option to adjust your controller to different game styles…IS THERE?! 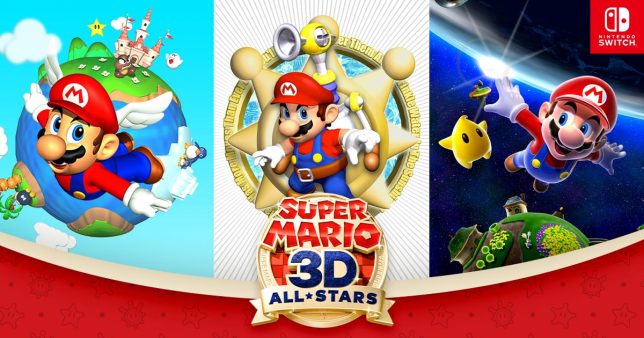 Not even a “we hear you” or a “we’ll release a patch soon” from Nintendo for what they did to Super Mario 3D All-Stars. You created us, Nintendo…it’s YOUR FAULT.

For now, I hope you can be a little more forgiving to us, the smaller portion of players who tend to freak you out because of our “inverted” way of playing.

And maybe, just maybe, you can give inverted controls a chance and find out if you really can’t figure out “which way is up” by yourself.

There's a company that's sure the Xbox One is gold, and they're buying a stairway to heaven...