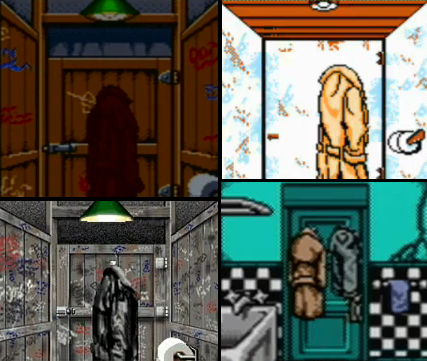 No, not Meta Knight (although he is featured in this trailer); Mana Knight. As in, the hero of Secret of Mana. ...Because everyone knows that the best weapon in Secret of Mana is the whip, and not th