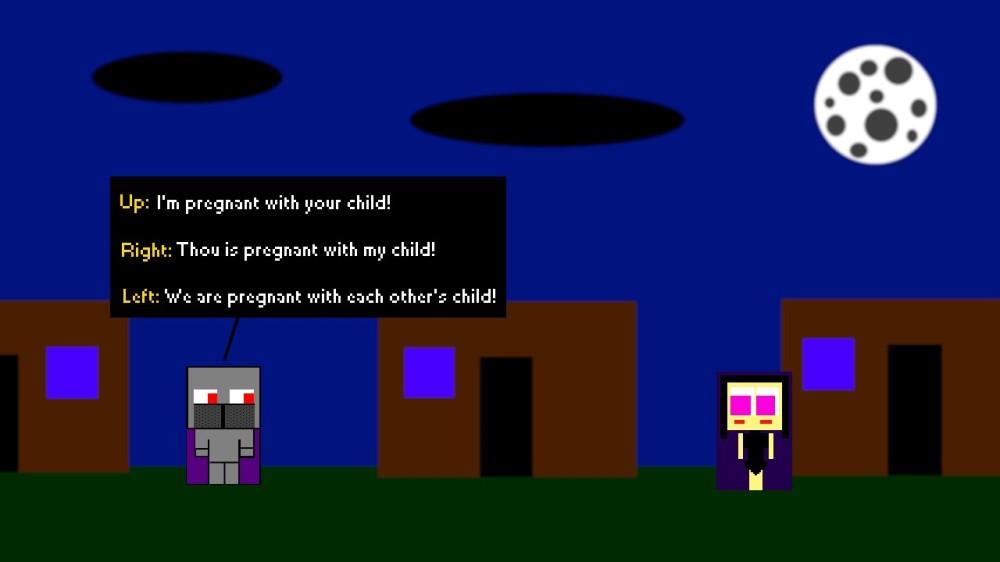 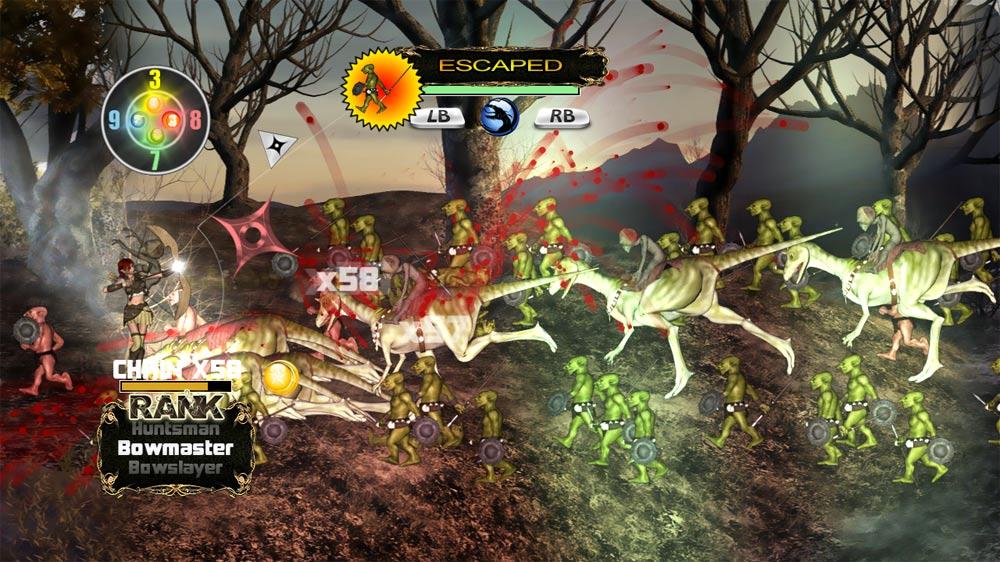 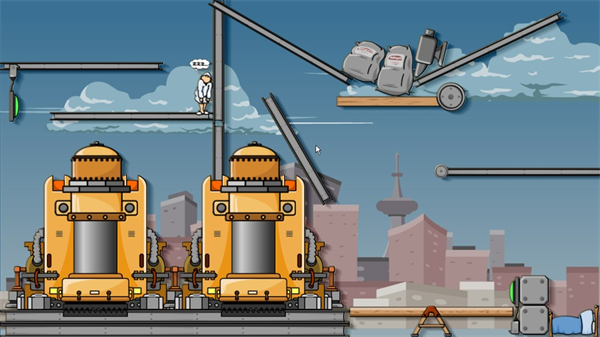 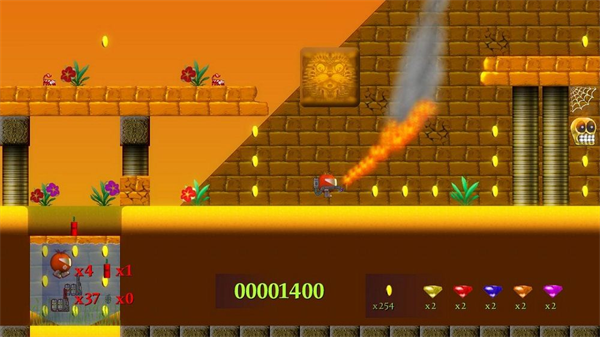 A look at what we saw from Zelda at this year's E3.