Hey there, everyone! Former GameCola staff writer Michael Gray here. GameCola’s Editor in Chief, Paul Franzen, wants me to come out of retirement—if you can consider copy/pasting articles from my blog as “not writing for GameCola”—and report on this year’s biggest videogame convention: E3.

E3 is being held on June 7 through June 9 this year. To prepare for E3, I watched the E3 Preview episode of Game Trailers with Geoff Keighley. Here are my thorough notes on the episode: 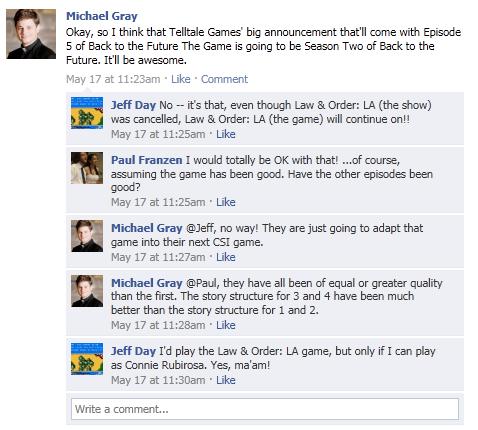 That’s all they had on the TV show, but I couldn’t help but notice they forgot to mention the three big companies: Microsoft, Nintendo and Sony. That’s mainly because these companies are keeping their presentations a secret, but there is no lack of speculation on what they will do at E3. 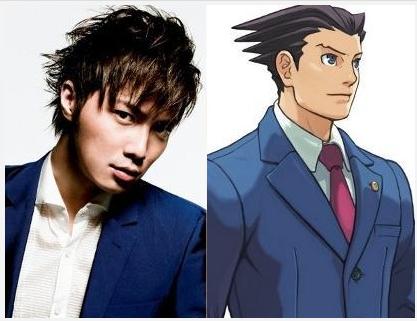 Somehow, GameCola forgot to report the news that they are making a Phoenix Wright movie.

OK, so that should be enough E3 Preview material to keep you all satisfied for now. Tune in to GameCola on Tuesday, when E3 starts, for more videogame news!

Jordan: I will sing your asses off, butt gnomes.