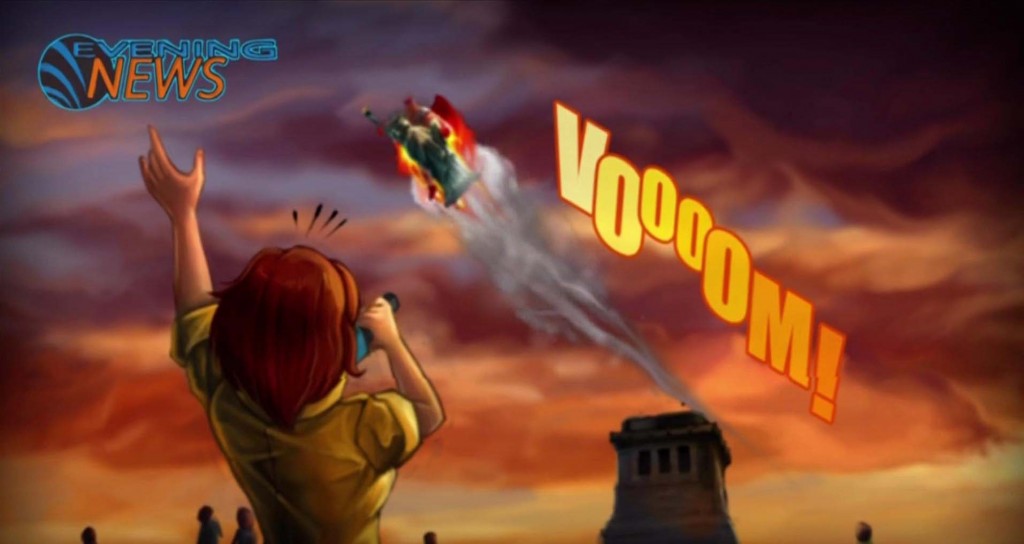 And so ends the sad story of one of the most disappointing games from the past decade. Joystiq reports that Turtles in Time: Re-shelled—the remake of the classic SNES game that added terrible graphics and removed great music and levels—will be delisted from the PlayStation Network as of June 30. (Other sites are reporting that it’ll be leaving XBLA that day, too.) After next Thursday, you won’t be able to buy this game anymore, though you’ll still be able to re-download Re-shelled if you’d already purchased it.

This, of course, begs the question: why? As the Joystiq article notes, the game’s license runs out on June 30. So why aren’t they trying to renew it, then? Personally, I’m kinda holding out hope that they’re trying to make room for a straight-up port of the original Turtles in Time, but my predictions have been wrong before.

Are you a bad enough dude to wear pink spandex?