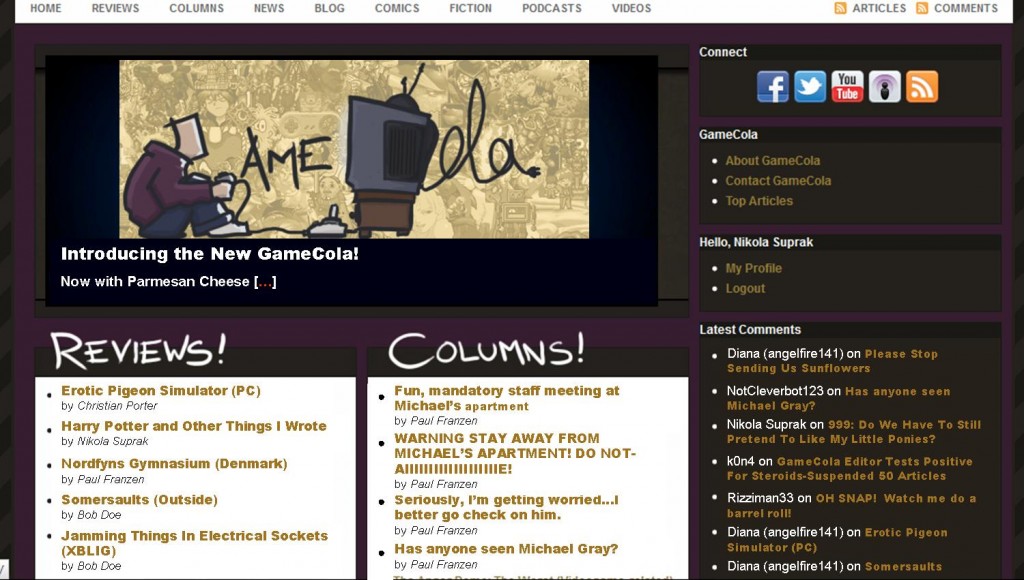 Wisdom Tree is best known for ruining a countless number of Christmases for children in devcolaout Christian homes. Although they tended to stick with NES games, they made one single venture into the