Xbox One is the new Xbox system! Since it’s made by Microsoft, it runs off of Windows Gr8, the tile-stacking user interface seen in Bejeweled. As you know, Windows Gr8 revolutionized the entertainment industry with its fantastic touchscreen controls. Why, almost everyone downloads movies to their touchscreen TVs now! The Xbox One promises to provide even more entertainment options, as it as it gives you the ability to watch TV…on your TV. Whoa!

The Xbox One is not backwards compatible. This means it cannot play games for Xbox 360 or Xbox One. No, not that Xbox One! The other—oh, forget it.

Xbox One games come on special CDs, which only work once. This is an anti-pirating feature, which prevents people from pulling scumbag moves, such as loaning games to their friends. If your system breaks—which will probably never happen—don’t worry! You can always re-download your old games, at full prices! They’re technically used games, so it makes sense you have to pay full price for them, no matter what the scenario is. 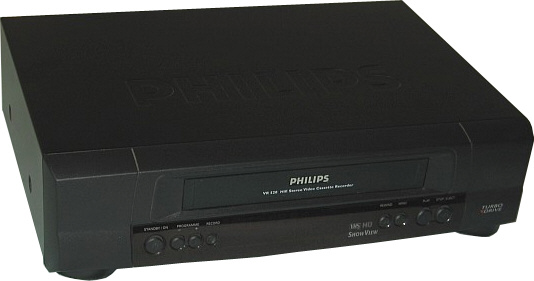 A prototype of the Xbox One, also known as a VCR.

Many gamers are complaining about the one-use gaming CDs, but to be honest, there’s nothing to worry about. The Xbox One plays only two games: Madden and Call of Dogs’ Duty. Once you buy them, you’re set for this gaming generation.

Are you a bad enough dude to wear pink spandex?