Oh, no…it’s happening again! We’re back for another roundup of recent indie games with “Scratching the Itch.io”—and this time, there’s only one game with pixel art! I’ve narrowed down six games that I thought looked good or interesting and listed them here for you to check out. You can thank me later for not having to go through the Latest Additions page yourself.

This week had a pretty decent amount of additions, so it’s always possible I missed some good games. If you have one to talk about, feel free to bring it up in the comments or email me a suggestion! Otherwise, I think it’s about time we got started. 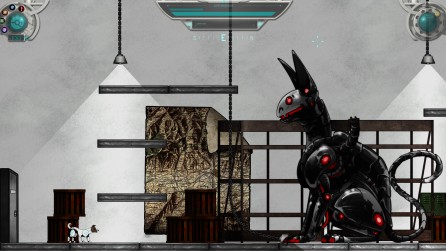 The Sun at Night

The Sun at Night has a dog as the protagonist. A talking dog wearing armor equipped with weapons. And, this dog is the one who will save us all from the Soviets after America and Great Britain have been wiped out. With platforming shooter action, this sounds like my kind of game! The trailer shows a pretty decent amount of variety in the gameplay, and I enjoy the concept. And, priced at only…

Wait, it’s $14.99? And, it’s apparently “Part One of Three”…? I think that makes it officially the most expensive game we’ve featured in this column, although it’s more of an average price for quality games you’ll find on Steam or Desura—and, it looks pretty quality from what I’ve seen. Check it out, if you’re looking for a game where you fight Soviets as a talking dog from space. 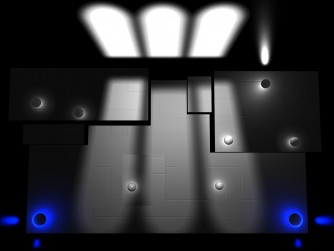 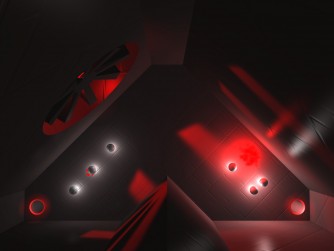 Glow Ball is a billiards physics puzzle game. With lighting effects! That look like it’s about it, really, but it’s a pretty game and does a little more with “billiard physics game” than average. For $1.99, you could easily find worse physics puzzle games. Why not give it a shot? Or…wait, what’s the term for hitting the ball with the stick? Is it “shoot”? You “shoot pool”, right? Just pretend I made a clever pun there. 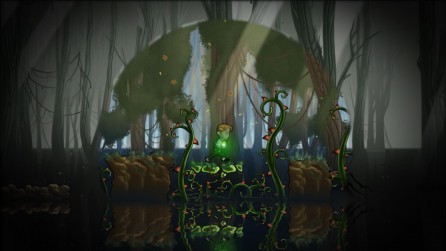 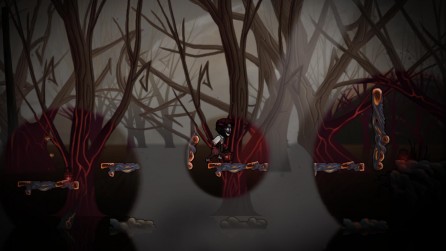 Schein is a platformer—with a twist! OK, yeah, I know, that’s what every platformer says. This one seems pretty neat, though, and looks like a quality game. Using different lanterns, you can see (and, encounter) different platforms or obstacles. There looks to be a lot of polish on this on, so the €6.99 (~$9.60) price tag just seems like they’re targeting Steam. 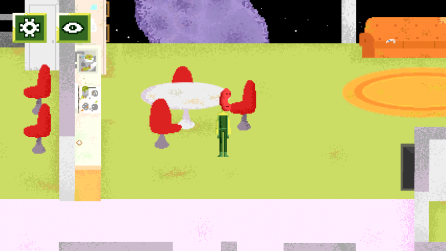 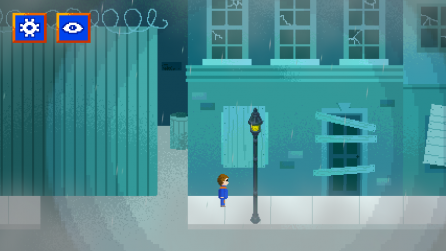 Bik is one of those point-and-click adventure games we’re always going on about here at the ‘Cola. There are aliens and adventures and clicking and pointing and pixels. All the things a decent game needs! If you’re looking for something a little more traditional than the last adventure game featured in this column, this one’s something to check out. I’m not 100% on the $7.99 price, but if the game is reasonably long, it seems like it’d be worth supporting the dev. It’s available for Windows, Linux, Mac, AND Android, so you have your options. 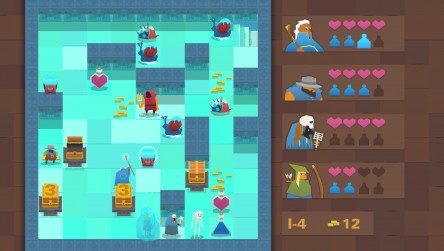 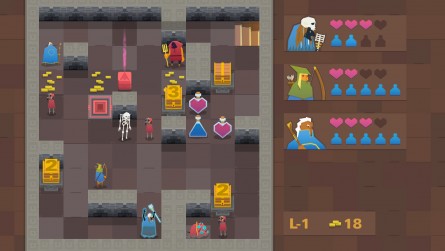 The Nightmare Cooperative is a tile-based, dungeon-crawling, team…strategic…huff…let me…catch my breath for a minute. Phew! It’s a roguelike. With cute, clean graphics. It doesn’t explicitly say it, but watching the trailer gives me the impression that it’s also one of those “move all of the separate things to the same exit when they all move together” puzzle games. You know, the kind where there are separate things and you have to move them all to the same exit, but they all move together. But, it’s a roguelike. It seems like a neat concept, at least. For $9.99, you can get a copy for Windows, Linux, and Mac.

The Underlings looks like…a…videogame? I’m having trouble explaining what I see in the trailer. The profile page describes it as a “creature and plant simulation game”, and the trailer makes it look like you’re tending a garden. A garden where you grow underlings. I enjoy games that actually take a minute to come up with something that’s not just the latest craze, though, and this one looks like it has a bit of effort behind it. And, it’s only $1.00! For today’s list, that’s a pretty good deal. If you have a dollar, why not support a creative developer?

And, there you have it. Six more decent games recently added to itch.io. Is the economy still bad, or does the average person have a few dollars to spend on entertainment these days? If you’re one of the lucky ones, why not do your part to get the economy moving? Itch.io is a great place to start, considering that the money goes directly to the developers! There’s no old, white guy making millions when you buy these games. I mean…unless the developer was an old, white guy. And, you paid him millions of dollars. I mean, I guess it’s possible. But, not in the traditional sense. You know what I mean.