Sometimes, traveling the world by foot is the best way to be immersed in the story, landscape, and anything else the game has to offer. Other times, you need to get from A to B quickly, or maybe with a little more style. This month, Mark Freedman asks the staff: What is your favorite videogame mount or vehicle?

My favorite videogame mount is the horse in Mount and Blade. You may select your mount for coolness, or how much of a character it is. You may select it because it’s funny or strange. But these horses I’ve picked are just normal horses with nothing unique about them. What sets them apart, however, is that they’ll save your life and make your travels easier. Life’s hard in Mount and Blade, with bandits besieging you, starvation lowering your morale, and your closest allies arguing amongst themselves. What makes it easier to deal with is the simple horse. From field horses to coursers to Khanate Chargers, these magnificent animals not only help you get from castle to castle in less time, but they let you travel the battlefield in safety, and they also give you a significant combat advantage—especially with polearms, ranged weapons, and two-handed weapons. They may not have character, they may not be funny, and sometimes they’re not even cool, but take part in a battle with more than ten enemies without a horse and see how long you survive. 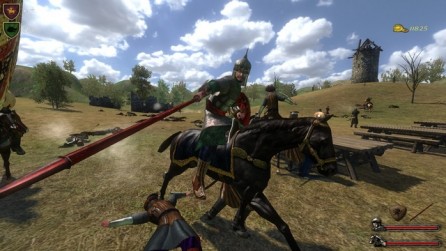 Yoshi from Super Mario World was the coolest thing since slice bread. Quick on his feet, a bottomless stomach, and special powers depending on the type of shell he kept in his mouth. This brave little dinosaur was yours to command and took the franchise to a whole new world. Unfortunately, after the 16-bit era, Yoshi was either completely goobered up with limited powers in a 3D world, or completely removed all together. Yoshi was in his prime in his home world. 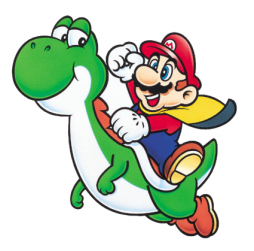 My favorite ride is the firetruck in Sims 3. It’s just fun to see a random firetruck in your fire fighter sim’s driveway. Especially if it’s right next to the “big lemon” car. 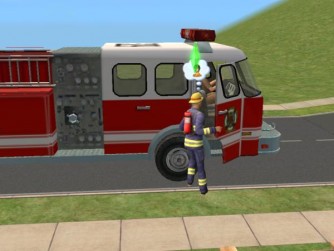 Oh, the possibilities! I could go with the obvious and ever-popular Kuribo’s Shoe from Super Mario Bros. 3. I could do what everyone expects of me and cite any iteration of Rush from Mega Man Classic, or any iteration of Ride Armor from Mega Man X. Samus’ gunship from the Metroid series, the Vic Viper from Gradius, and either version of the Normandy from Mass Effect are always tantalizing, and anything you get to fly or ride in a Star Trek or Star Wars game is a shoo-in. Or I could add a little wholesome variety and celebrate the joys of running over armed goons with the motorcycle or snowmobile from No One Lives Forever, or slamming into traffic with the fire truck in Burnout 3. Then there’s the dolphin in Crystalis, practically anything in Scribblenauts, all the helicopters in SimCopter, the horq in Space Quest: The Lost Chapter…but no, this time I’m siding with the iconic vehicle from my all-time favorite game: the Epoch from Chrono Trigger.

It’s an airship. It’s a time machine. It’s got a sweet visual design that looks like what might happen if birds evolved into machines. It handles beautifully—none of this overshooting-the-continent-because-my-airship’s-a-blimp hogwash from Final Fantasy VI. It’s got its own theme music—one of the finest tunes in one of the finest soundtracks the SNES has to offer—that captures the essence of flying, exploration, late-game heroism, and freedom. It’s even big enough to host a slightly zany boss battle, and sturdy enough to go out with a bang when it’s time to take on the final boss. The Epoch is everything I want out of a videogame vehicle. 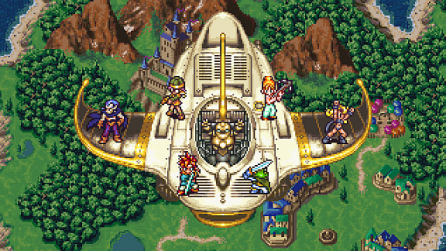 Wait, does Kiddy Kong count as a mount when Dixie climbs on his shoulders in Donkey Kong Country 3? Shoot, I might need to think about this more.

As per request of this question, I am delving my answer into the vast world of Warcraft. That’s right, my favorite game mount comes from the MMO World of Warcraft. My favorite mount would have to be the Dreadsteed, a fire-clad horse demon mount. This mount is available at Level 40 when you obtain the Journeyman perk. Just by reaching Level 40, you obtain the mount—while with other mounts, you have to purchase them. Fire, darkness, and ice have always been some of my favorite elements in MMOs and RPGs, so it clearly makes sense why this could be one of my favorites, if not my most. 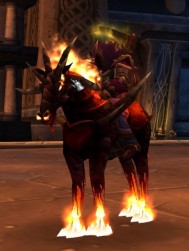 I’ve got to say that my favorite game vehicle of all time has got to be the Epoch from Chrono Trigger. How many other vehicles can you use to cross both time and space? And, how many of your vehicles get upgraded for free by the villain? Add to that a snazzy theme song as you zip around the world, and you’re set to take on anything! (The Tardis has nothing on the Epoch) 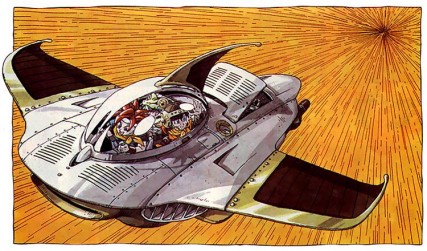 As soon as this question was e-mailed to me, I knew it was going to turn into “which one of all the tanks I’ve driven in a videogame is my favorite”—and I’ve driven a lot!

In the end, I had to stick to the more realistic representation of tanks provided by the team behind World of Tanks, and from all of them the M24 Chaffee became my favorite. It’s fast and maneuverable, and even though it’s not as strong to fight head-on against heavier tanks, its cannon still delivers enough power to cause some trouble on the battlefield. 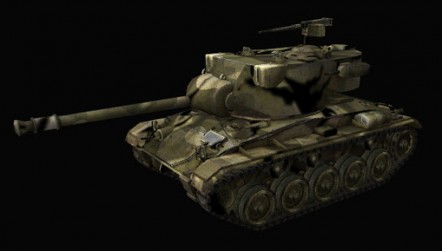 Also, this tank lets me play a position I didn’t know I liked: the team’s scout. I find a lot of comfort on playing that position not everyone likes, and this tank allows me to score points by detecting enemies my team can engage with and gives me the chance of diverting the enemy fire to me, when I’m not driving past enemy lines and firing them on the back!

Did the staff miss one of your sweet rides? Got a question for next month’s article? Let us know in the comments.