So if someone doesn’t like me and decides to rate me because of this…I lose out on my chance to be in the archive? Wow. That kinda sucks…could be me, though.

Paul: Well, I guess that would suck, though I’m not sure how likely that is to happen.

Sonic and Mario in a game falls flat somehow…I don’t know why…it’s almost like butter muffins smeared with more butter. Though I guess that could be a good thing if you’re in the mood for it.

BTW, Halo promotes all sorts of military combat tactics…I mean not everyone enters college, Mr. Professor…some of us young Americans are rolling heads in Iraq as we speak. A student must practice somehow!

Videogame books is like those floss thingies you buy that are mounted on a plastic horseshoe: cute, but entirely unnecessary!

Is this somehow implying that 5 a.m. is not a normal bedtime?

Have to totally disagree! this game is the closest thing to an alternate world we currently have in gaming as it incorporates a player based economy and political system. And most people who skip the tutorial end up spending months finding things out the hard way, its not a game for everyone but what game is? as for clicking the mouse once every 10 minutes i assume you are over using the auto pilot cuz i do pvp in this game and it is such an intense and nervous position, this is because the loss of a ship cannot be replaced by a simple respawn it takes money and somtimes lots of it!

p.s. when they say 14 day TRIAL, i felt it was pretty obvious that meant you would be paying after the TRIAL period! Its a shame people don’t take a look at the depth of a game before simply discounting it as rubbish and then publishing a review that convinces others that a game is poor when it has more depth than any other game i know!

What what whaaaat? My mind has been blown! I thought I broke GameCola! ;_;

Man…you sure didn’t hype yourself up enough in the super thumb section—there was a small doubt that this game might not be the greatest of all time.

Be Careful What You Search For

What if there was a best comment of the month? Could we rate that?

Paul: Well, you could post about it here! Personally, I think it’s the person who was frantically searching for bacon grease warnings—I like to think they typed asap to make sure the Internet understood how dire their emergency was.

You mean you aren’t going to review A Small Wonder;? That show was on before Mr. Belvedere during the weekdays on Fox. I loved it!

You could try playing KOL over at kingdomofloathing.com

I had to read this one after seeing the picture. I mean, a person with hairy hands reaching for a bottle of lotion? Exactly what is this game about?

Glad to see it’s not what it looks like. And, I have to congratulate you for managing to play those games for more than 5 minutes.

I had to read this for the same reasons Alex mentioned above, although I came to opposite conclusions. I was very sad that this ended up being about a Nancy Drew game and not the debauchery I was imagining and hoping for.

Link’s Burden: Time to Save the World Again

You can’t give me a rating of 3!! I used the word “moxie” in this damn review! (heh) I promise next time to mention the doobie I was smoking while I wrote this…

I demand 19 paragraphs on each entry on this list and why they are deserving of the title badass.

Selan? I mean, she was cool, and the Lufia series is one of my favorites, but… Selan?

And, hey, if you do the top ten video game men, we could always sell it on DVD. Aren’t we looking for more merchandising options? 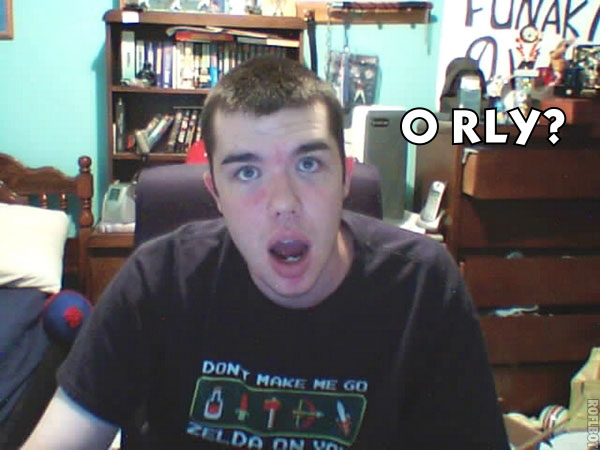 Having saved the world from ninjas in the most excellent adventure Bad Dudes, Blade and Striker now find that a turtley awesome new challenge awaits them.