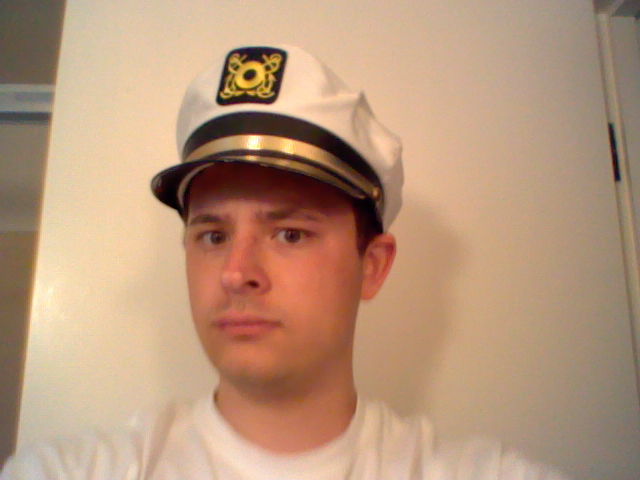 No, wait, I’m thinking of “Captain Eric’s Super Thumb Feature Presentation.” That’s a totally different column. This column is “Fabricated News,” the one where I talk about random things for no reason. In an unprecedented turn of events, however, I am actually going to talk about videogame news this week. That’s right! No more pseudo-news about Justin Bieber, just honest-to-goodness videogame news.

The second news story comes straight from staff writer David Donovan, who tells me that Metroid: Other M is being released this week, over two months after June 27th, the launch date we reported in our March preview. Why was the game delayed? Presumably, it’s because the game’s developers decided to remove the game’s motion controls at the last minute, after hearing the GameCola Podcast crew talk about how they dislike motion controls. Metroid: Other M will be played with the Wii-mote turned on its side, just like in Mega Man 10.

The third news story is that I have been fired for including too many links in my articles.

And finally, Amazon.com’s mailing robot tells me that they have to change my order for the upcoming Zelda Wii game, because The Legend of Zelda: Skyward Sword has been delayed! Surprise! Surprise! Honestly, I don’t know why Amazon thought the game was coming out so soon.

The original release date was listed as the last day of next year.

Clearly, the tentative release date of “eighteen months from now” that Amazon originally posted was far too optimistic. Now, the Amazon page for Zelda Wii has no release date listed. Oh well. I guess we’ll have to wait until 2012 before an official release date is confirmed.

Earlier today GameSpot received a news blast about Quantum Conundrum, a first-person puzzle platformer by Kim Swift—whom you might know as the former lead developer of the greatest videogame of all