This classic GameCola article was originally published in November 2011.

The past is shrouded in mystery, and it’s impossible to know for sure about anything that happened before the dawn of the Internet. So, as far as you know, the video I’m about to show you is a completely accurate recreation of the First Thanksgiving, starring a boy with psychic powers who beats up blue-faced people with a turkey baster. 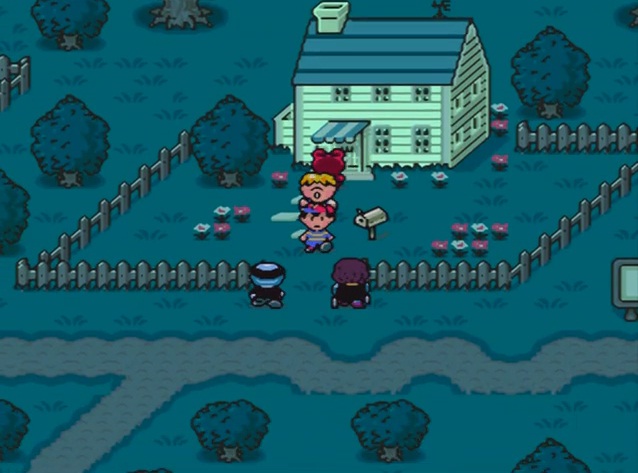 This is, of course, Thanksgiving as performed by the cast of EarthBound, the quirky SNES RPG that has previously appeared on YouTube in Paul Franzen’s Foppytastic Playthrough—the one that yielded that infamously mangled travesty of transcription, as you may recall. Drop whatever you’re doing and watch this video, or the pilgrims will eat you.

Our boy returns! Oh, and some other stuff happens, too.