There are certain times of the year we anticipate with overzealous joy. The beginning of the summer, when the air thins and the warm air pours down. Our birthdays, when we celebrate being a year closer toward our inevitable deaths. The festive season that brings with it many gifts, most of which are sold on Boxing Day. But gamers have one extra date in their calendar: the Electronics Entertainment Expo, or E3, where companies reveal the games and equipment that players will be coughing up money for over the following year. Seeing as it has only just passed by, we’ll be answering Kate Jay’s rather topical question:

What one game or featured thing at E3 has you most excited? Definitely Killer Instinct on the Xbox One. Hearing an updated version of the soundtrack makes me pumped beyond belief. The SNES version has some great tunes, and I still have my Killer Cuts CD that came with it.

Also, I’m curious to see what they do with the game physics and Orchid’s…weapons. You know, the things she waves around that everyone pays attention to. 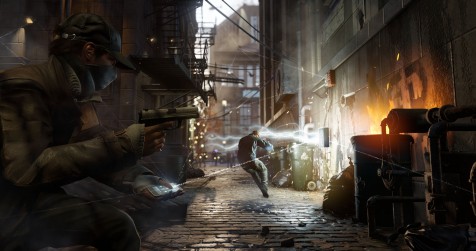 With all the drama, snarky asides, and Microsoft’s wimpy Xbone response, it’s hard to remember much other than the verbal smack-down Sony gave Microsoft. But that was hardly exciting, just hilariously entertaining.

I think game-wise, I’m going to have to go with Watchdogs, which ironically was the most exciting thing at last year’s E3, too. Although Elder Scrolls Online is a close second, it’s less exciting because I’ll have to invest in a PS4 before I can play it (but it’s exciting that I “can” play it on a console, hurray!)

The trailer for Dragon Age 3 is looking pretty sweet, but since we’ve got another year least until it comes out, I can get properly excited about that at a later time. 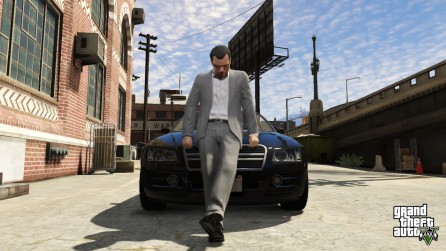 I’m not interested in any of the games. I was hoping for a Fallout 4. Otherwise, bring on GTA V! 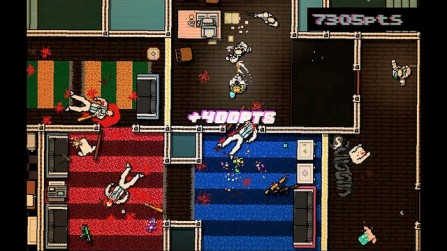 I’m excited about Sony’s strides to include indie developers in the next generation. I already wrote an article about this, but I’ll say it here again. As a budding indie developer, it’s nice to have options. I’m definitely not interested in iOS or Android development, and the types of games I want to develop wouldn’t work well on mobile systems anyway. Until now, that limited my options to PC and the Xbox 360.

With this news, PSN will allow me to develop for console, handheld and mobile all through one service. Even ignoring the variety of options, just given Microsoft’s history of hiding their Xbox Live Indie Games service, it will be a nice change to develop for a service that (by current appearances) welcomes indies. 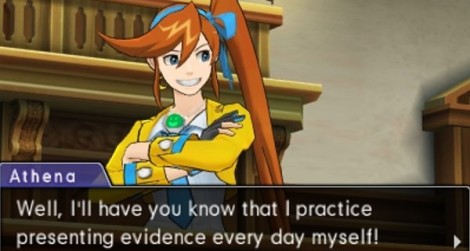 Well, I don’t think I really need to answer.

Ace Attorney. Duh. If you could tell by my dozens of articles, I cannot wait for Phoenix Wright: Ace Attorney – Dual Destinies. Having it shown at E3 makes it seem so much more real! 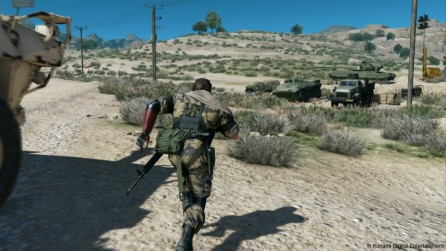 I’ll have to go with Metal Gear Solid V: The Phantom Pain on this one; not only I just recently became another follower of the series, but the game itself seems so ambitious that I have to see if it finally pays off!

First time the series goes open world, the inclusion of vehicles, and actual real time weather and day/night cycles. If this game delivers, I can see other games following its steps in the near future. 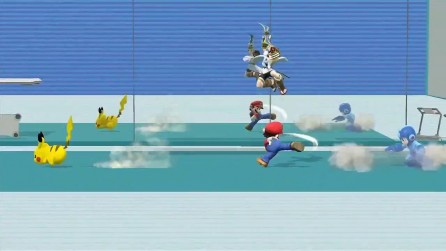 Super Smash Bros. is one of my favourite Nintendo franchises. The second installment, Melee, is the best-selling game for the Nintendo GameCube, outdoing all other Nintendo first-party titles on the system. Beating up Nintendo characters is some of the most senseless fun I’ve had. Fox, No Items, Final Destination.

Looking back, I think that whole Wii-U line-up is incredible. Shovel Knight and Oddworld: New ‘n’ Tasty are bound to be absolute corkers. Nintendo is playing it safe when it comes to their output, but I don’t care. A new Donkey Kong Country with Vikings in it? Shut up and take my money.

My favorite part of E3 2013 was the epic rap battle between Sony and Microsoft. I couldn’t help but cheer when the one guy rhymed “controller” with “controller.” It was even better than the part where they brought on a random celebrity who doesn’t know a thing about gaming. 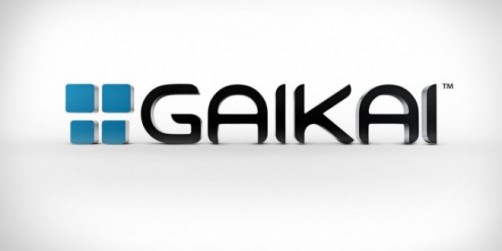 My overactive sense of spite had me most excited to watch Microsoft’s middle finger to gamers, the Xbox One, go tits up after everyone buys a PS4, Wii U, a PC, or a Roku instead. But, since they’ve rescinded that 24-hour check-in with your Microsoft probation officer, it seems the breadth of Microsoft’s failure will be lessened and a few more people will be convinced to buy their console, lessening my well-deserved schadenfreude.

So, since that’s the case, I’m most excited for PS4’s use of Gaikai for classic PS1, PS2, and PS3 games. I’m generally one to look forward in videogames rather than look to the past, but Gaikai has a lot of promise. The PS2 alone has what is probably the greatest game library in the history of videogames.

I am hopeful, but I anticipate this new feature with a healthy dose of trepidation because—even though I’d probably cash in my 401(k) and my child’s college fund buying up hundreds of great PS2 games, considering how Sony tends to neglect its own stuff (Move, Vita, and where’d that Wonderbook go?)—I only expect them to bring back 18 Wheeler: American Pro Trucker, Jet Li: Rise To Honor, and Scooby Doo! Night of 100 Frights and call it a day on the whole idea. 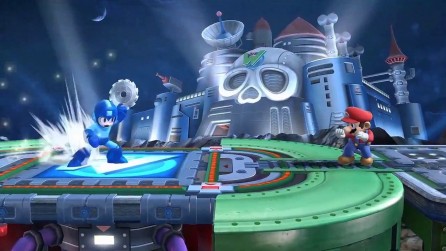 I am exceedingly excited that Mega Man will be appearing in the next Smash Bros. game. This, combined with The Cave and some other game I think I got excited about, is enough reason for me to buy a Wii U once the price drops and it’s no longer fashionable to be playing Wii U.

Oh, I remember the other game now—Donkey Kong Country: Frozen Banana Smoothie, or whatever that game is with the penguins. You know, Mega Man X beat up a penguin once. And now you can play as Mega Man in Smash Bros., so this isn’t a total digression.

Finally, we can ask the question, “Who would win in a fight—Samus or Mega Man?” and get a proper answer from someone other than terrible, biased fanfiction writers who don’t realize Mega Man has any abilities other than “get shot.”