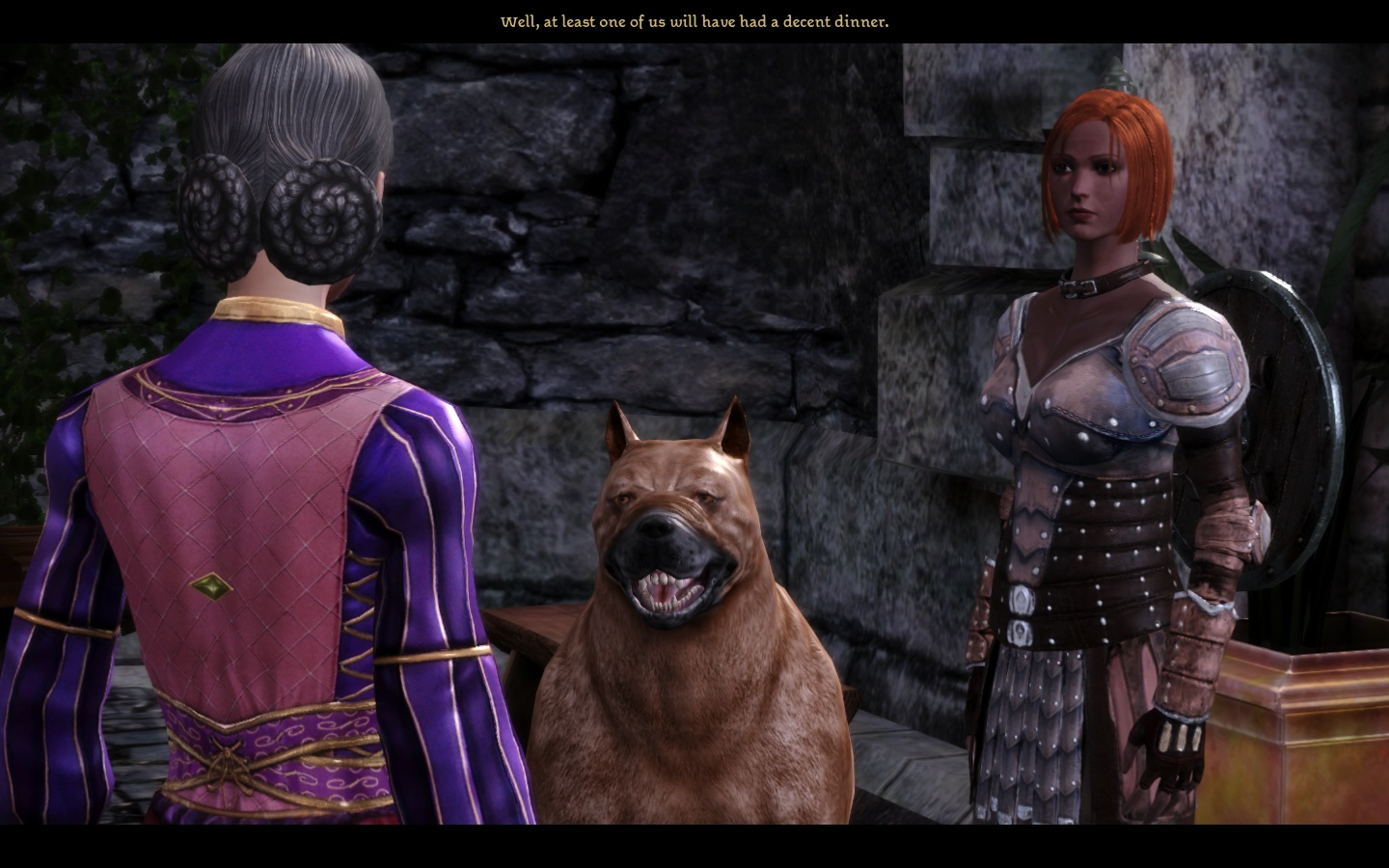 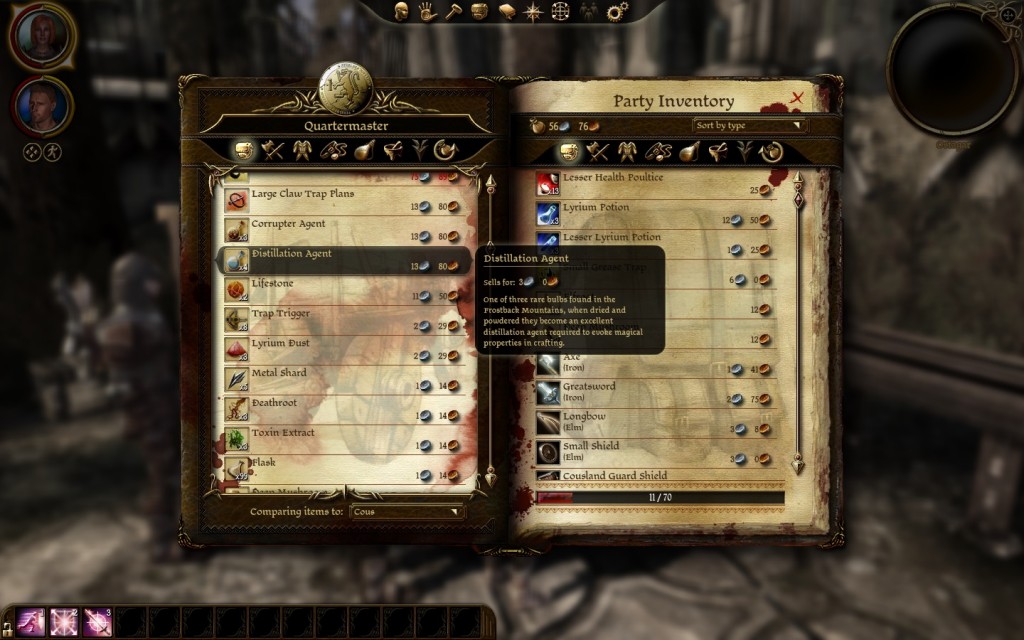 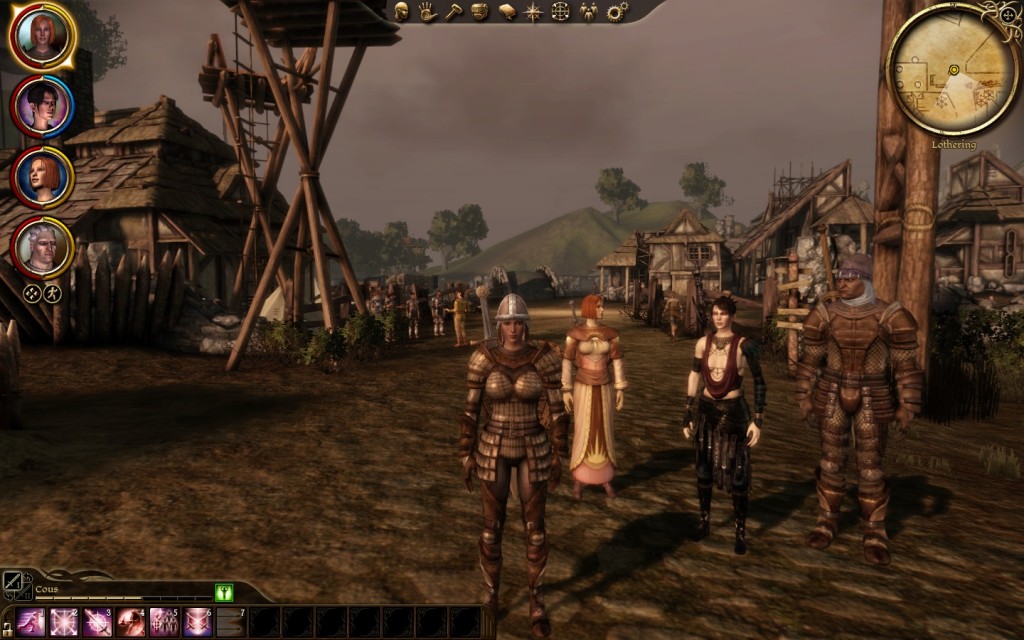 If you're like me, you probably sit for hours in your living room looking at your old, dusty games and toys, reliving that great Christmasukkah of 1996 when you unwrapped your very first Tickle Me Elm