Welcome to “Carbonated News,” the column where I get you up-to-date on all the latest gaming news while making a bunch of snarky comments about everything. This month, I’m giving you a recap of all the crazy stuff that went down at E3. Because, let’s face it, learning about videogame news is better than learning about real news. If you don’t believe me, check out some newspaper headlines from this month: 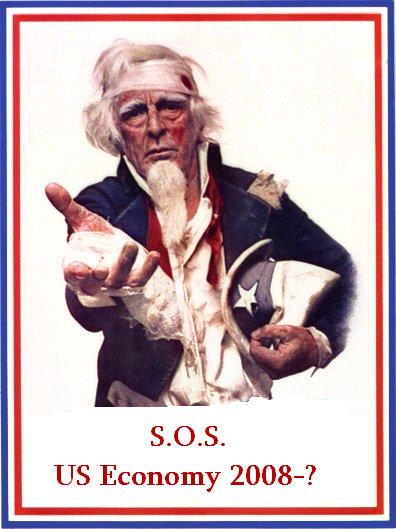 Yeah, real news is a downer. Fortunately, videogame news is somewhat better. Nota bene that I don’t have a PS360, so I asked GameCola’s head editor, Paul Franzen, for some help on what to talk about in this column.

Nintendo had lots to shout about during E3 this year, by jingo. 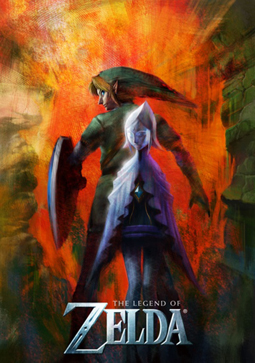 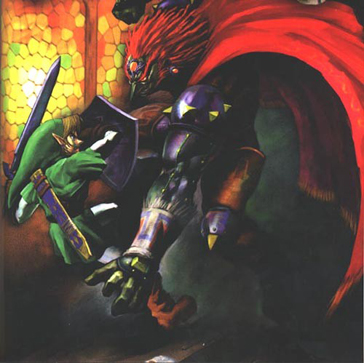 Sony was rocking some socks at E3 too, by jingo. Believe it or not, GameCola actually had a special correspondent on the scene at E3. That’s right—I asked Marianne‘s twin sister Ennairam to cover Sony’s press conference, because she was in LA at the time. Here’s her report:

Yeah, videogames are for losers. You think I’m going to spend my time in LA with gamer nerds? No, thank you. I went to Zac Efron’s place instead. He wasn’t there, though, so I ended up going to the beach with Robert Pattinson. You’d think he’d be a good kisser from all those romance scenes he’s been in, but I taught him a thing or two about making out that day.

The fuzzy ball changes colors, too!

Microsoft was the big winner at this year’s E3, if by “winner,” you mean, “company that brought out a bunch of celebrities.” Except for Robert Pattinson, who was at the beach making out with Ennairam.

And here are all the things I should have mentioned earlier in this column, but did not:

So that was E3 2009. Everyone showcased new devices with extremely precise motion controls. Everyone had a lot of sequels to secure franchises, and fans were very happy. So they all lived happily ever after. The end.

1. The one on the left is the real preview.

2. You don’t need Captain Eric’s psychic thumbs to know that, ten years from now, we’ll be laughing at how bad the Wii Motion Plus’ controls were.

3. Speaking of “The GameCola Interview,” I tried looking for the Kirby game that was going to be announced at E3, but I didn’t see it anywhere. Sorry about that, Kirby fans.

So that’s what she said. I finally figured it out!

Well, it's another year, and we're all still here, gaming our little hearts out. Now, I hate to be a downer at the start of the new year, but my predictions in videogame land this month are not going ...