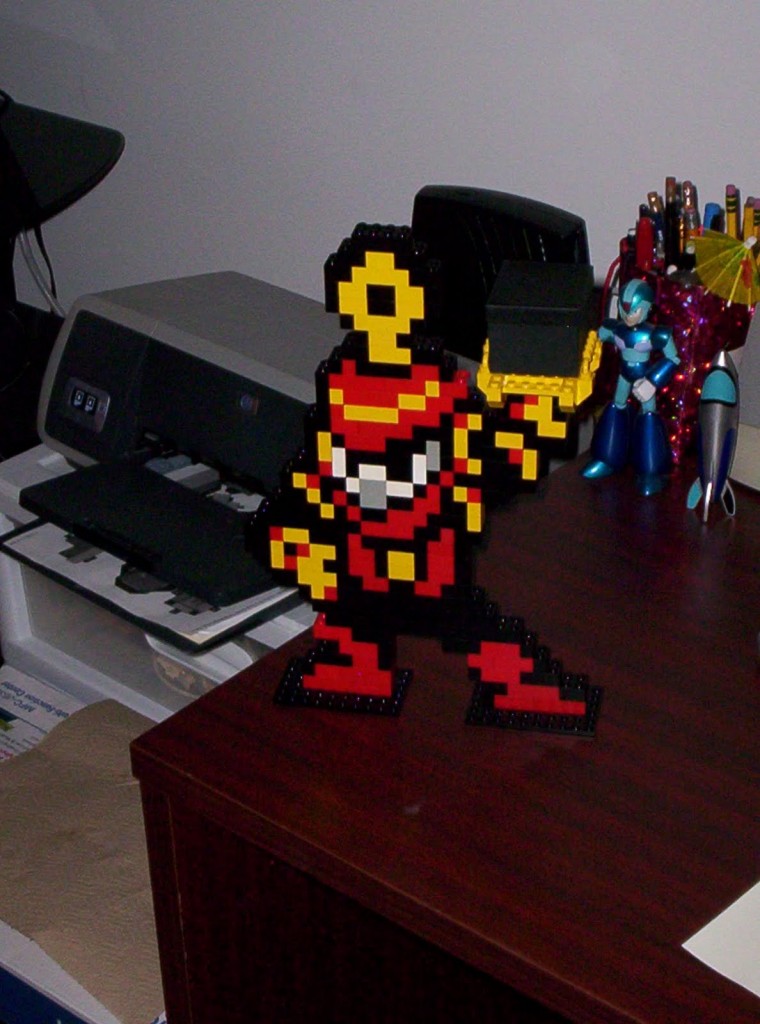 This could be the beginning of a new chapter in gaming history.