If you’ve ever searched for terrifyingly indecent kinds of Phoenix Wright fanfiction and ended up on GameCola, you know that we’re Capcom junkies, and—wait, people actually have? I thought I was just making that up. Gross.

We’re Capcom junkies (except maybe Christian Porter), and if you don’t believe that our affinity extends beyond Capcom’s bestselling series of humorous courtroom adventure games (Lawyer Suit Larry, I think it’s called), you need only look as far back as 2009. That’s the year I joined GameCola and single-handedly ruined our reputation of not having Nathaniel Hoover only talk about Mega Man. Since then I’ve branched out and can now draw comics (about Mega Man) and tell stories about getting engaged (thanks to Mega Man), but no matter how well I hide it, I’m still a fan.

Why, then, if we’re Capcom junkies and I in particular am a Mega Man fanatic, was there absolutely no coverage of the cancellation of Mega Man Universe? 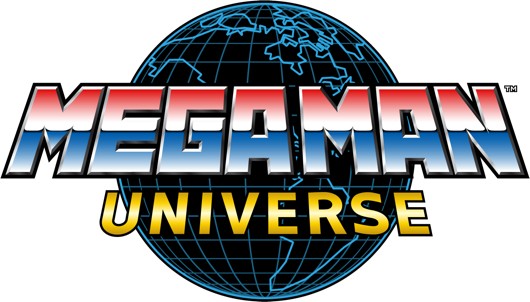 Mostly because I didn’t find out about it until yesterday. 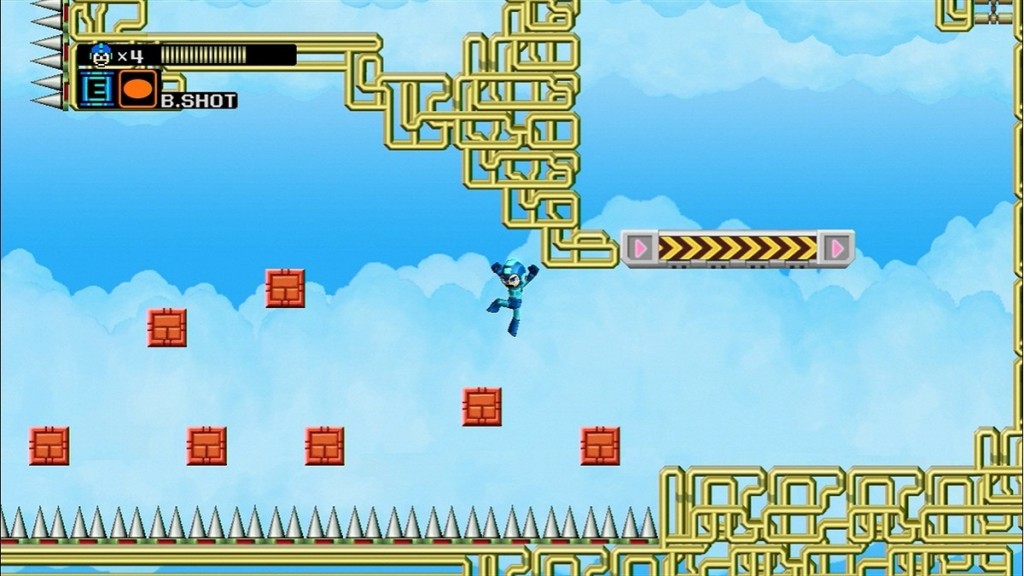 While I mourn the passing of the concept of an easy-to-use Mega Man level editor, the game itself—at least, what the general public had seen of the game—represented the culmination of everything wrong with the Mega Man franchise as of late. The Blue Bomber has spent the last quarter century fighting for everlasting peace, but the last five years have shown him heading for everlasting stagnation, and Mega Man Universe would have sealed his fate. 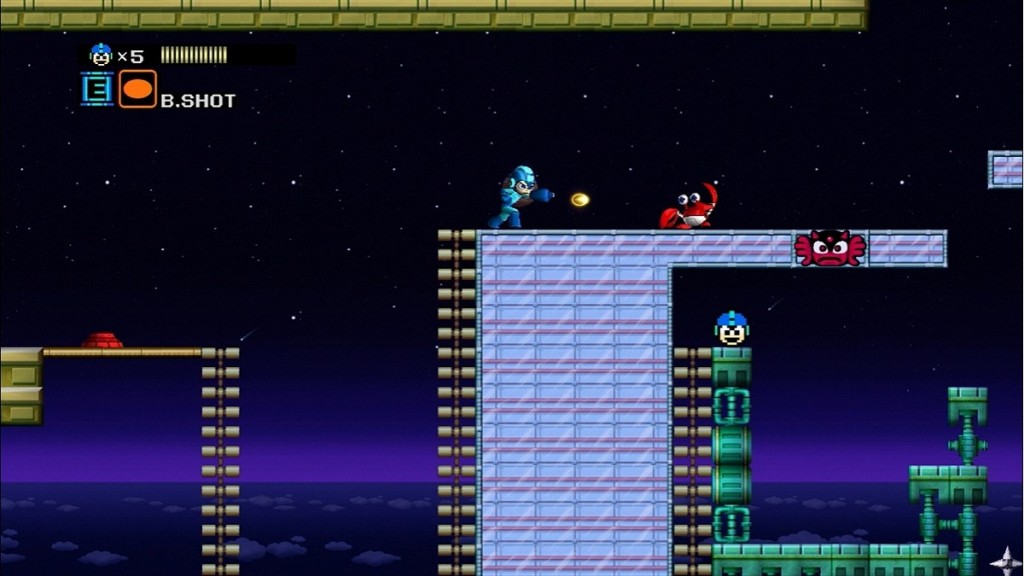 Recent games in the series appear to have been founded on two misconceptions:

Consider the games we’ve received in the past five years: Mega Man Powered Up, Mega Man 9, and Mega Man 10. Add Mega Man Universe to that list, and it becomes very clear where the Indigo Invader’s next adventures would take him: to the bargain bin. 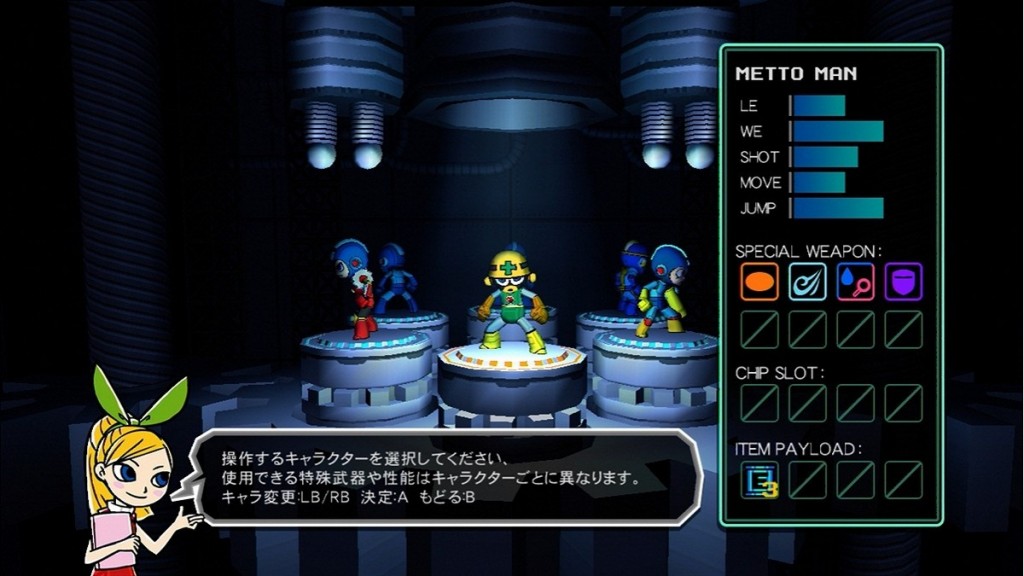 As best as I can tell, Capcom has all but abandoned over two decades of continuity and gameplay development to remake and rehash the first two games of the series as many times as possible, because they’re apparently the only games the fans ever liked. Gee, we fans must’ve been pretty foolish to spend the last twenty years buying every new Mega Man sequel because we hoped that maybe this one would be like Mega Man 2. Now that we fans are finally getting what we apparently want, there’s no telling how much money we’ll be willing to give Capcom to keep photocopying the most popular game in a series that’s already heavily criticized for repeating itself! It’s a good thing they’ve done away with logical character development and plot references to previous games, or else we might start to care about these new sequels more than Mega Man 2!

When you announce that the Next Big Thing will be a level editor for a game from the Reagan administration, your series is already dead. 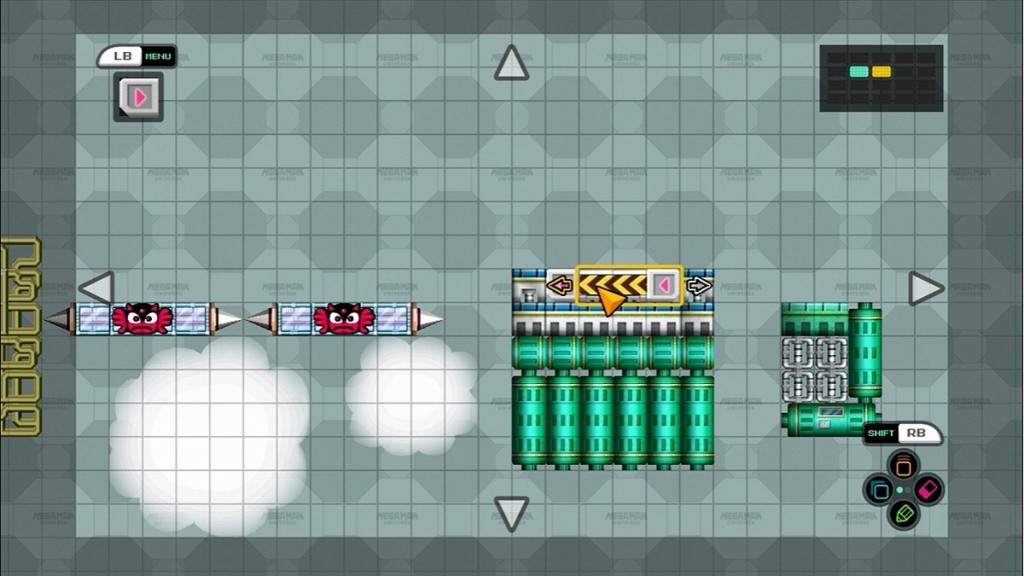 The Mega Man universe contains so much more than Mega Man 2. There’s sliding and Stardroids and soccer and racing and Russians and Roboenza. There’s no telling what the final product would’ve looked like, but I sincerely doubt it would have truly lived up to its name. And where would we go from there? Mega Man Universe 2: Mega Man 3 Advance? A parade of downloadable fluff for Xbox Live Arcade? A passing mention in Paul’s “Minus the Pudding” column?

No. If you do a game called Mega Man Universe, you include all the enemies, weapons, powerups, characters, music, and level objects from the entire main series of MM1-10, and you decide on a pretty style of graphics that’s consistent with the cartoony-yet-top-of-the-line visuals of every game in the classic series. Then you can customize your avatar’s body parts and include bonus characters such as Ryu and Arthur who have no business fighting big robots. If you’re feeling even more ambitious, you can also throw in content from the spinoff titles such as the Game Boy games, include a story editor mode, and make certain abilities and utilities such as the charge shot and Rush Power Adapter optional. 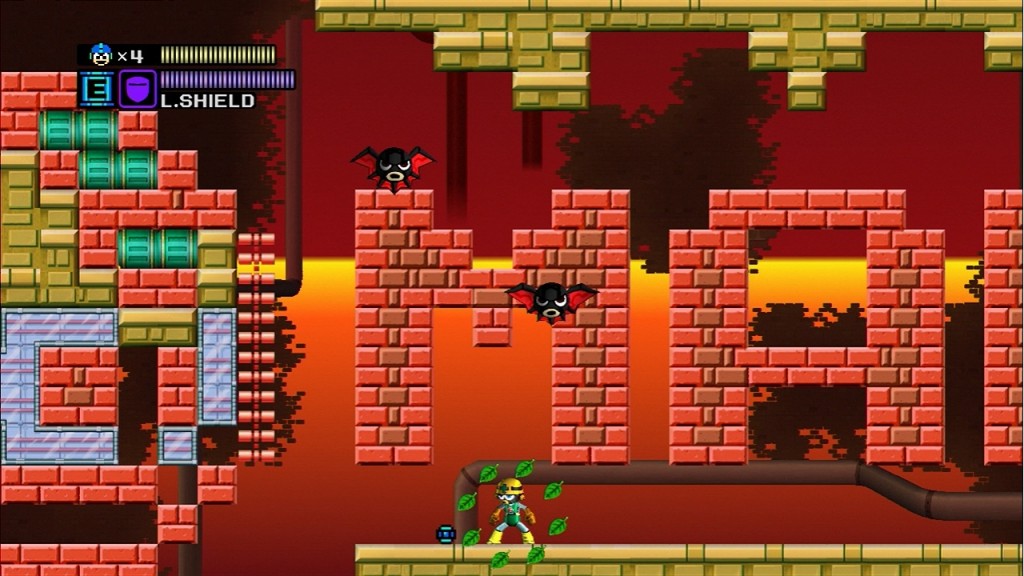 Capcom’s focus on the Mega Man series has grown too narrow in the past five years. Until a game comes along that rejuvenates the franchise by fully embracing more than just a few years of its quarter century of existence, the series is only safe as long as people are still happy with derivatives of Mega Man 2. The next time Capcom wants to offer the public the entire Universe, I hope they can deliver, because a universe of 2 is a lonely place indeed.